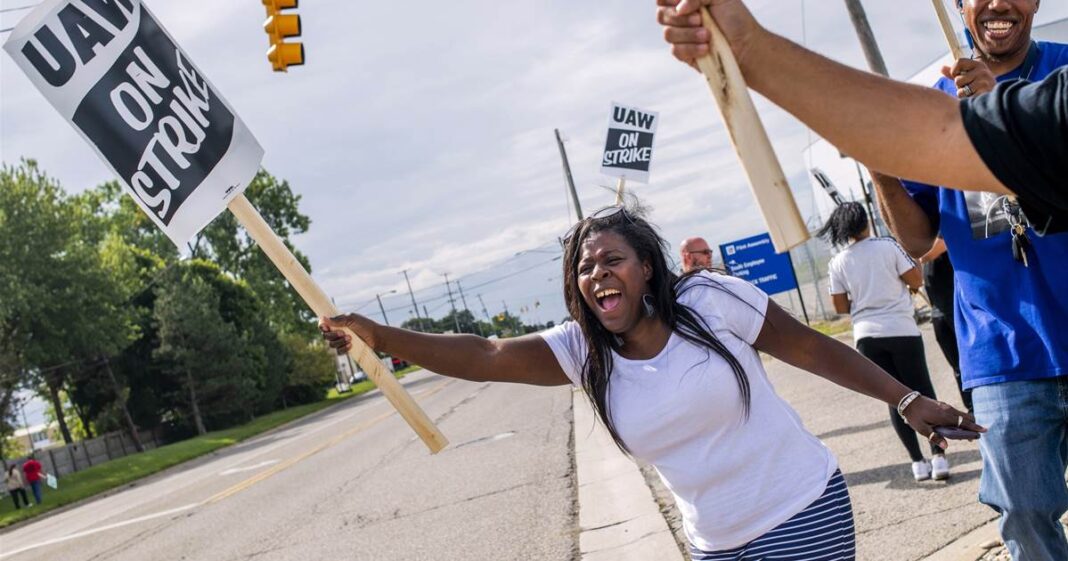 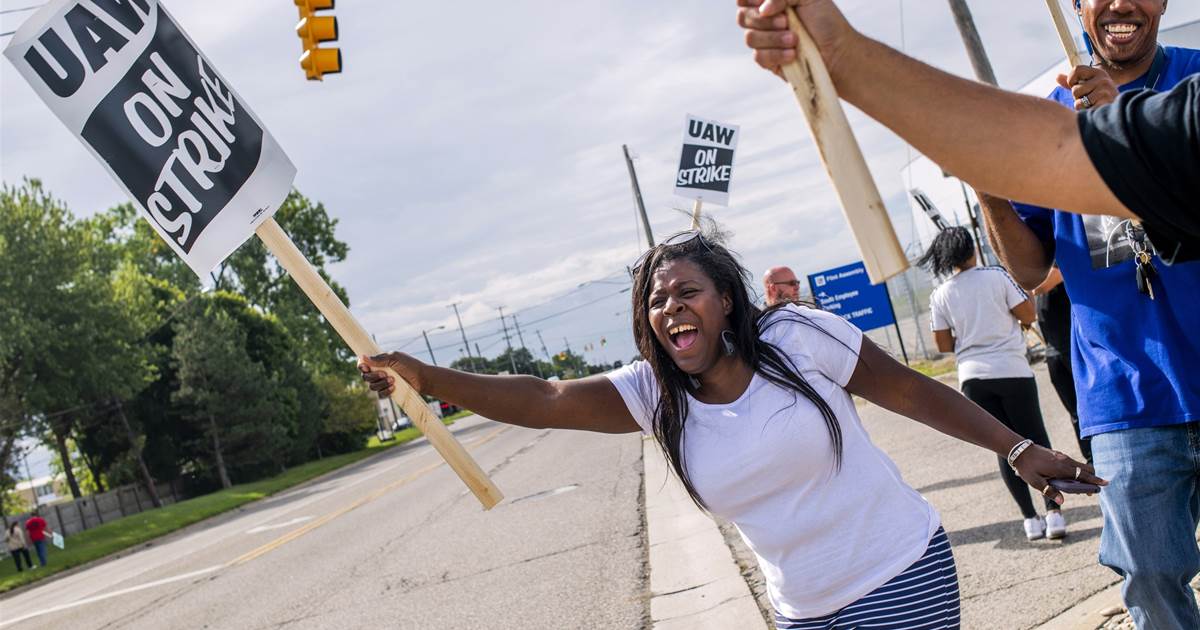 Tens of thousands of auto workers across the country went on strike Sunday night after negotiations faltered between their union and General Motors.

The strike began at 11:59 p.m. ET., with as many as 50,000 United Auto Workers at dozens of facilities from Michigan to Texas expected to participate.

Union spokesman Brian Rothenberg told the Associated Press on Sunday night that negotiations would resume on Monday morning, even as the strike went forward.

During a press briefing on Sunday morning, Dittes called the decision to strike a “last resort.”

General Motors called the walk-off “disappointing,” saying in a statement that it put forward a “fair offer” that included “best in class wages” and “nationally leading health care benefits.”

The move could cost hundreds of millions of dollars. A two-day strike in 2007 — the last time the UAW called such a work stoppage — cost General Motors more than $600 million.

UAW member Steve Harrod has worked for GM for 20 years and told NBC News over the phone that he is hopeful that the union will secure most of its demands.

“I think we won’t get everything we want but I think it’ll be decent. We’ll be OK,” said Harrod, who works on an assembly line in Lansing, Michigan making the Buick Enclave and Chevrolet Traverse.

He would like to see General Motors committed to keeping production in the U.S. and the hiring of temporary workers, many who have been at his plant for years, he said.

“Hopefully it doesn’t last longer than a week or two but if it does, it does,” he added.

President Donald Trump encouraged the two sides to continue negotiating, saying in a tweet: “Here we go again with General Motors and the United Auto Workers. Get together and make a deal!”

“@GM should do right by the workers who fuel its profits,” tweeted Mayor Pete Buttigieg of South Bend, Indiana.

The strike comes weeks after federal authorities reportedly raided the home of UAW president Gary Jones. The raid appeared to be part of a corruption probe that included the arrest on Thursday of Vance Pearson, a member of the union’s international executive board, on charges of embezzlement.