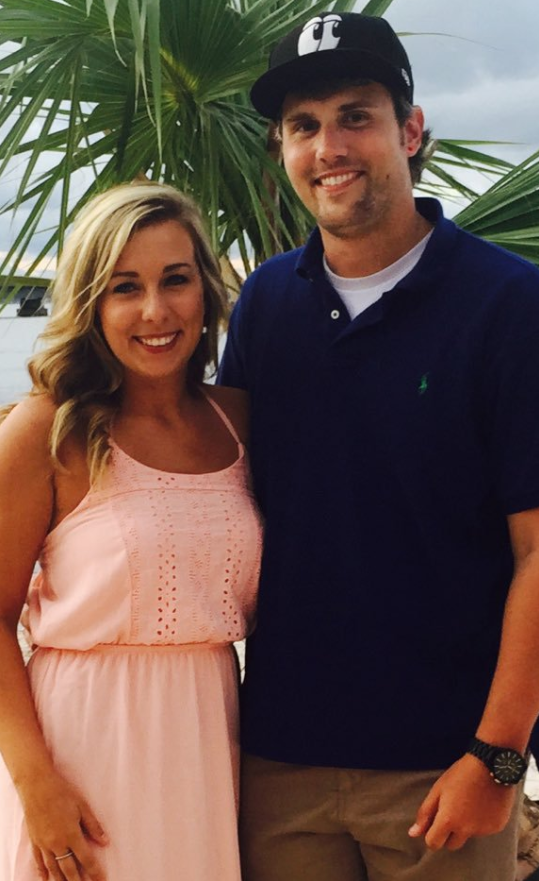 Ryan Edwards appears to be on the road to a healthier lifestyle.

Close to one month after E! News confirmed that the Teen Mom star had entered rehab, Maci Bookout‘s ex has reemerged on social media.

Multiple fan sites report that Ryan spent part of Father’s Day weekend out boating with his wife Mackenzie Standifer and their friends. The reality star also reportedly posted (then deleted) a photo of his wife Saturday.

“Happy Father’s Day to the man who loves our kids unconditionally,” Mackenzie shared on her private Instagram. “He loves us with a love that cannot be explained. He’s kind, patient, funny, everything we could ever ask for. I’m so thankful for him!”

A source would later confirm to E! News that Ryan has in fact left rehab.

While the reasoning behind his stay remains private, Maci recently addressed her ex’s substance abuse problems with her co-stars on a recent episode.

During a birthday trip to Puerto Rico with Catelynn Lowell and Amber Portwood, Maci broke down in tears over fears that her ex may be on his way to causing irreparable damage to himself and others.

“[I’ve] talked to [Ryan] about going to a treatment center,” Maci told her co-stars through tears. “It’s everyone else around him that is too afraid to admit it.”

She added, “What I’m saying is that everyone else around him is too afraid of what it will look like more than his health…it’s all denial. They all know.”

While the pair got engaged in 2016, they both have kept their relationship out of the spotlight as much as possible.