Rebranding? JAY-Z adds Hyphen Back to his Name & Formats it to All Caps 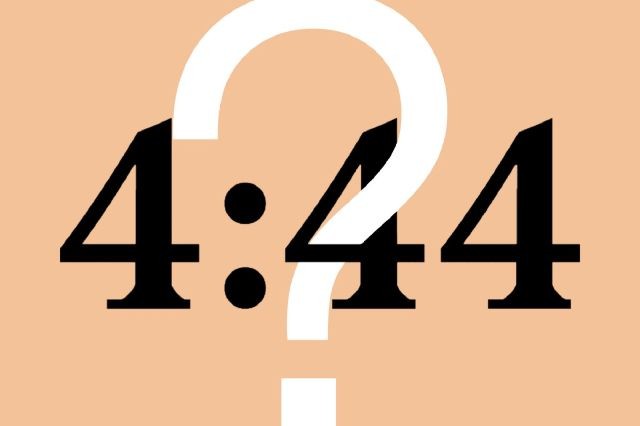 Way back in 2013, music legend JAY-Z dropped the hyphen in his name and officially became known as “Jay Z” but, in a move made noticeably by the announcement of his soon-to-be-released visual album, the proud dad of three has added the hyphen back.

He has also formatted the name to be all caps.

According to a short statement made available by his publicist to Entertainment Weekly:

“Jay Z” is now a relic of the past, consigned to the dustbin of history. In its place stands JAY-Z, now with the hyphen back in its place and the whole name in all-caps.

So far the 47-year-old rapper’s Wikipedia page has been updated and international media outlets have switched to the new name.