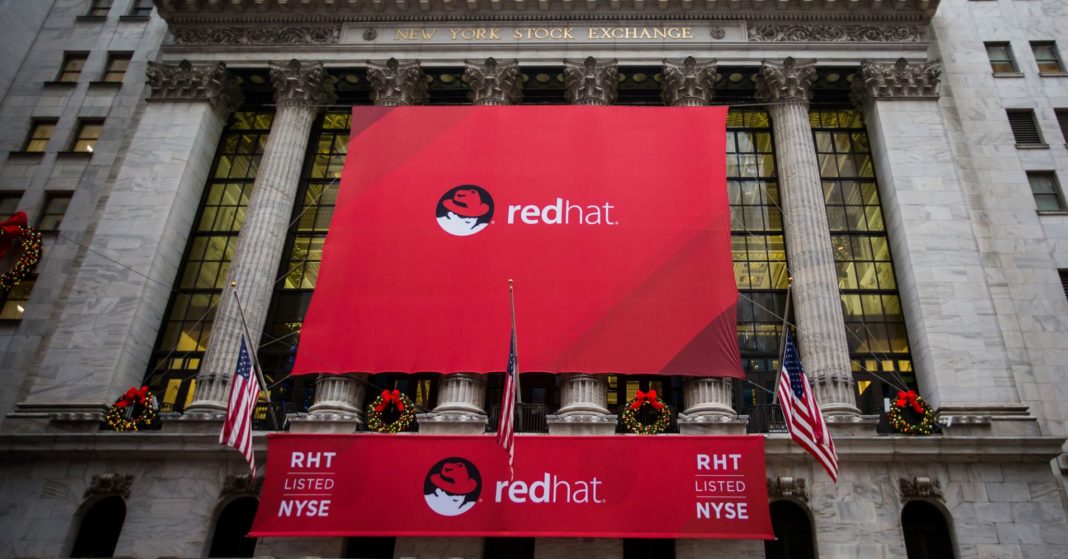 While big internet companies like Facebook and Google have been fairly quiet of late on the deal-making front, business software vendors have kept bankers quite busy.

“In some ways, consumer internet is a relatively sporadic M&A market,” said Colin Ryan, co-lead for Americas mergers and acquisitions at Goldman Sachs, at the bank’s Technology and Internet Conference in San Francisco this week.

It’s been five years since Facebook purchased WhatsApp and Oculus, and about the same amount of time since Google bought Nest. To the average consumer, MuleSoft and Red Hat may not be household names, but they’ve been huge deals for Salesforce and IBM, respectively, and have created fat paydays for M&A bankers. Private equity firms, meanwhile, have been actively buying up smaller cloud players.

“I think the real heart of the M&A market is actually much more enterprise-focused,” Ryan said.

Ryan said that with stock prices surging for emerging software companies, their valuations are a “good currency to go and pursue M&A to grow their business.”

And in the future, the biggest cloud providers could get more active in deals.

“I think there’s a real opportunity to capture some of – I’ll call it economic opportunity that exists up the stack beyond the infrastructure layer, whether in applications or somewhere between the two,” Ryan said.