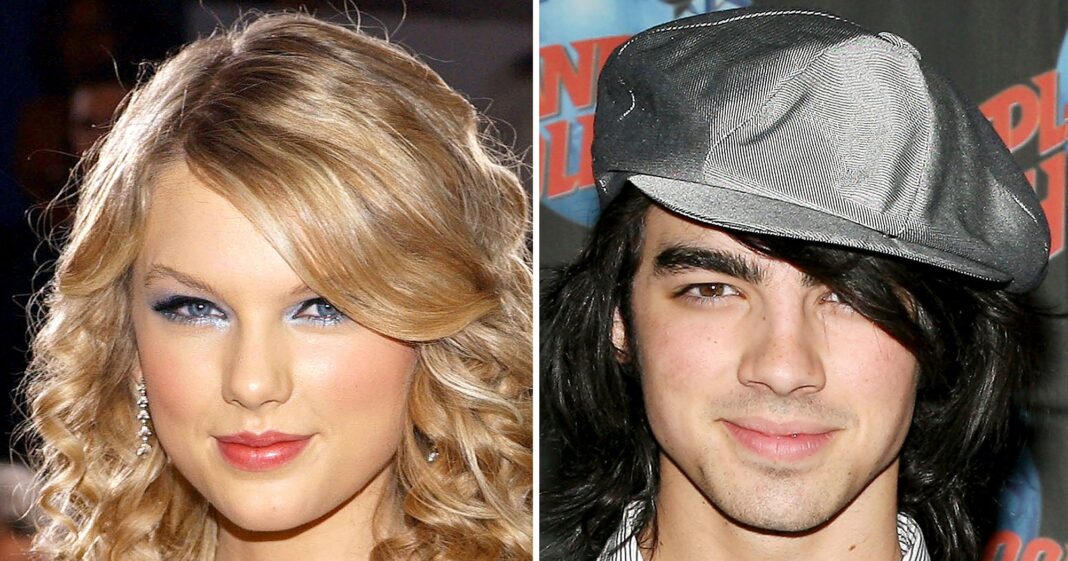 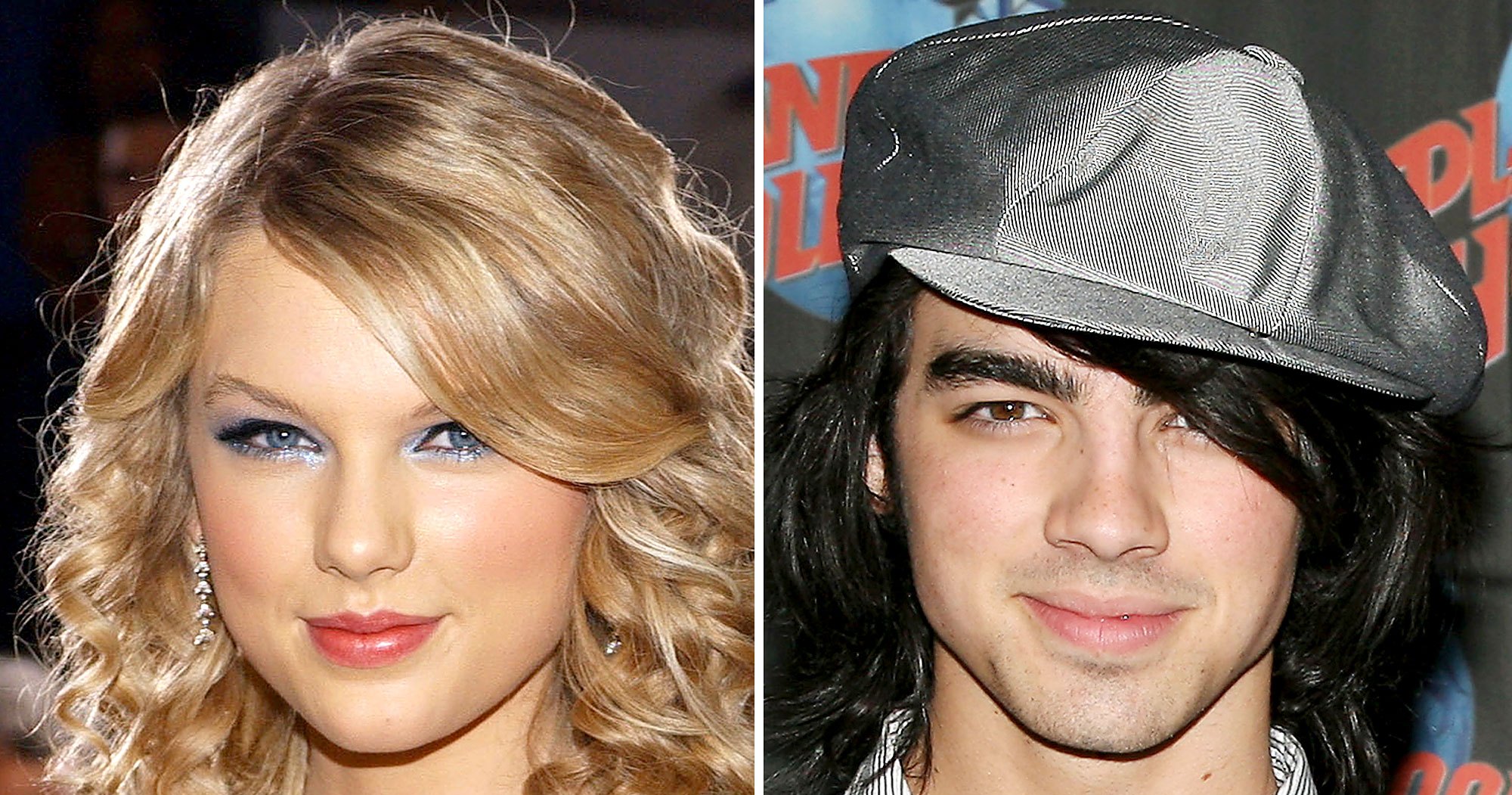 Rewriting the song of their lives! Taylor Swift and Joe Jonas have come a long way since their whirlwind romance in 2008.

The “Exile” singer and the Jonas Brothers musician made headlines in October 2008 when their messy split was exposed. After dating for three months, Swift revealed that Jonas broke up with her in 27 seconds on the phone.

The Cats actress then poured her feelings about the heartbreak into “Forever & Always,” which she released one month after the split was made public. “Oh, I stare at the phone, he still hasn’t called / And then you feel so low you can’t feel nothing at all / And you flashback to when we said forever and always,” she sings.

After learning that the Hotel Transylvania 3: Summer Vacation actor had quickly started dating actress Camilla Belle, Swift again penned a song to express her feelings. Many fans believe “Better Than Revenge” was directed at the actress who dated Jonas from 2008 to 2009, even though the Disney Channel alum insisted he “never cheated on a girlfriend” via his MySpace time.

“She’s not a saint, and she’s not what you think / She’s an actress, whoa / She’s better known for the things that she does / On the mattress, whoa / Soon she’s gonna find / Stealing other people’s toys on the playground / Won’t make you many friends,” Swift sings in the revenge tune.

The “Look What You Made Me Do” songstress called Jonas out in November 2009, while appearing on The Ellen DeGeneres Show, which is when she revealed his call to her lasted only 27 seconds.

The “Year 3000” crooner addressed the allegations via his MySpace, claiming he tried to speak with his ex after their initial call. “For those who have expressed concern over the ’27-second’ phone call … I called to discuss feelings with the other person. Those feelings were obviously not well-received. I did not end the conversation,” he wrote. “Someone else did. Phone calls can only last as long as the person on the other end of the line is willing to talk. A phone call can be pretty short when someone else ends the call.”

He added: “The only difference in this conversation was that I shared something the other person did not want to hear. There were later attempts at communication that had no response.”

The 11-time Grammy winner later admitted she regretted putting the “Cool” singer on blast. Jonas has since said that the pair are “friends,” and everything is “all good” between the musicians.

After welcoming his first child with his wife Sophie Turner in July 2020, fans speculated that Swift put the rift between her and Jonas behind them for good by sending a gift to the couple’s baby girl. Swift sings about taking the high road in her July 2020 track, “Invisible Strings,” which eagle-eyed fans think is directed at Jonas and Turner.

Scroll down to relive the “Blank Space” singer and the “Sucker” crooner’s ups and downs over the years. 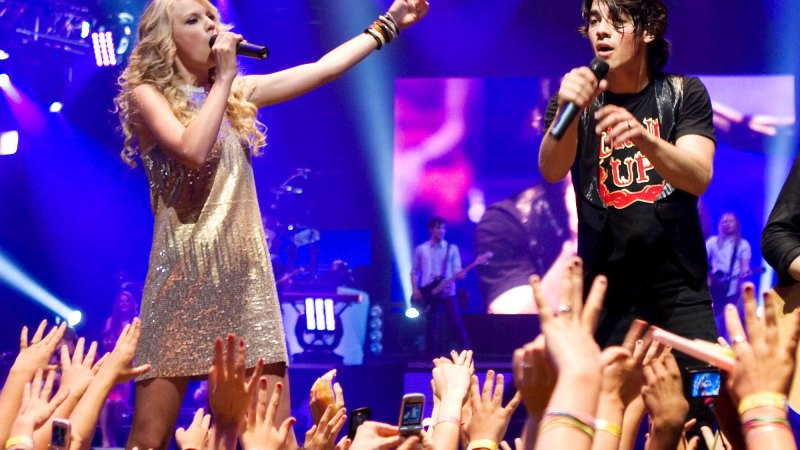 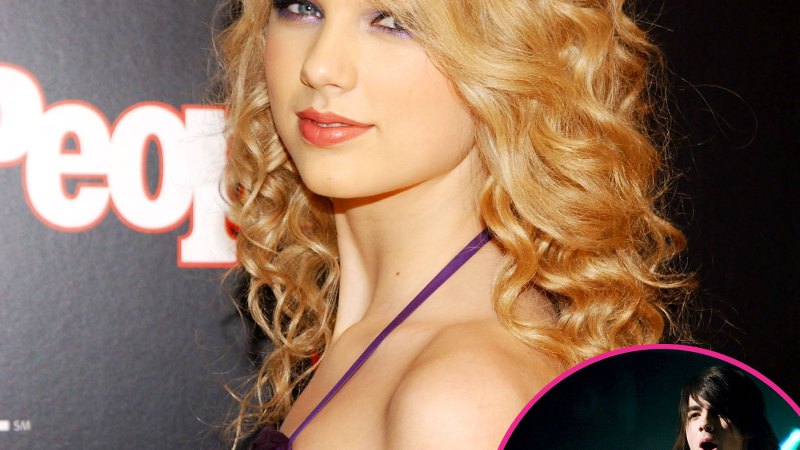 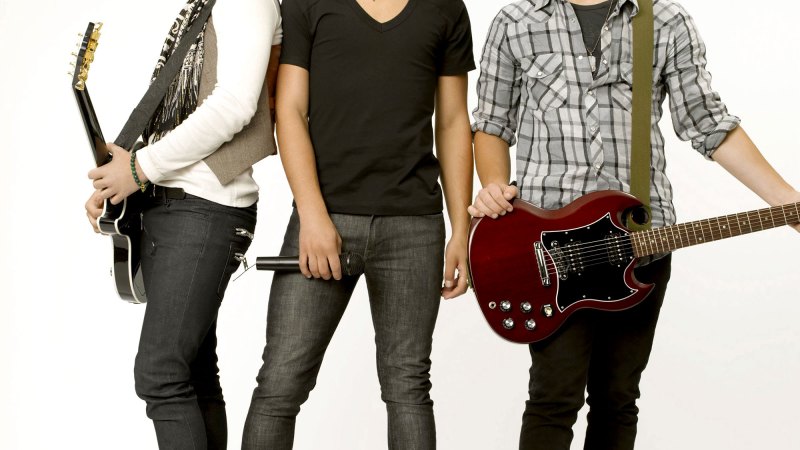 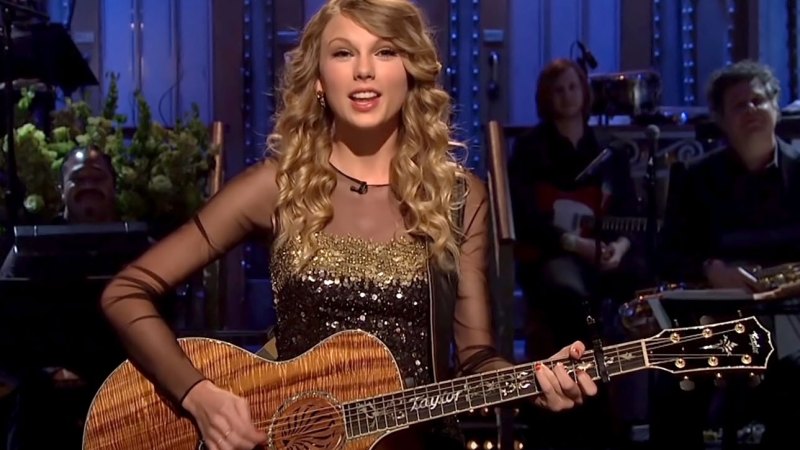 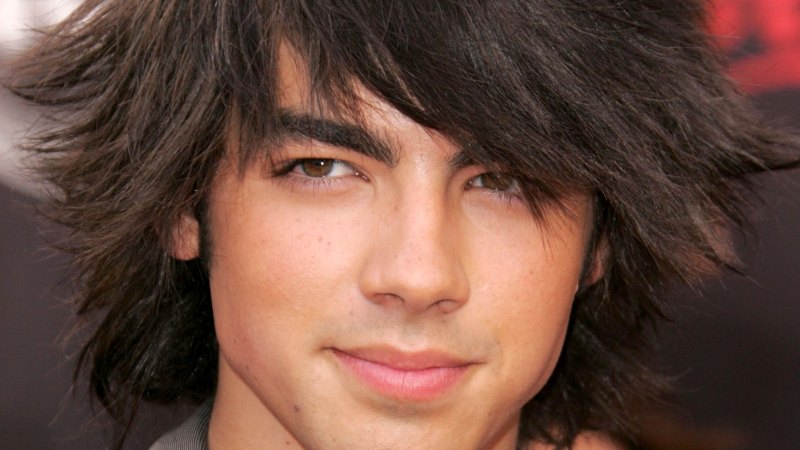 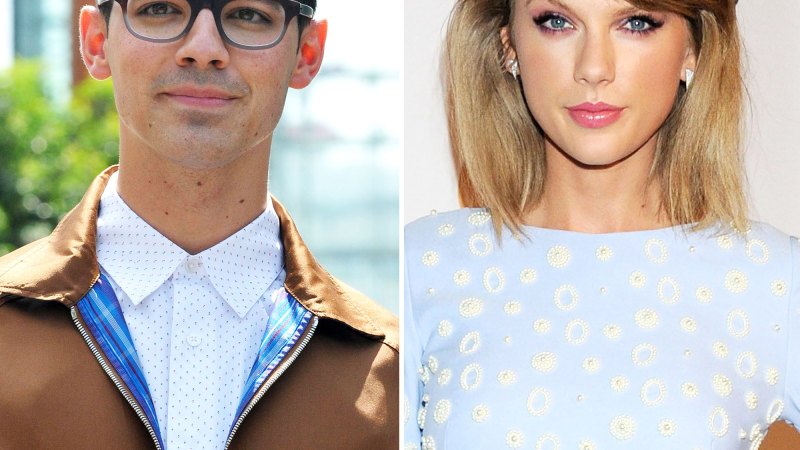 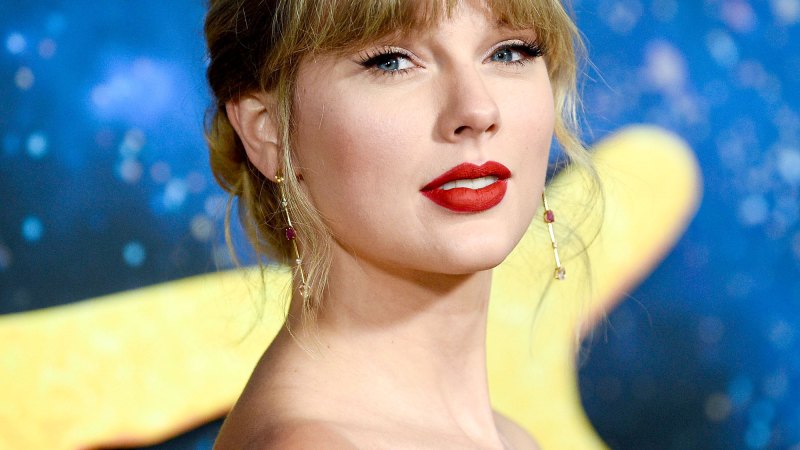 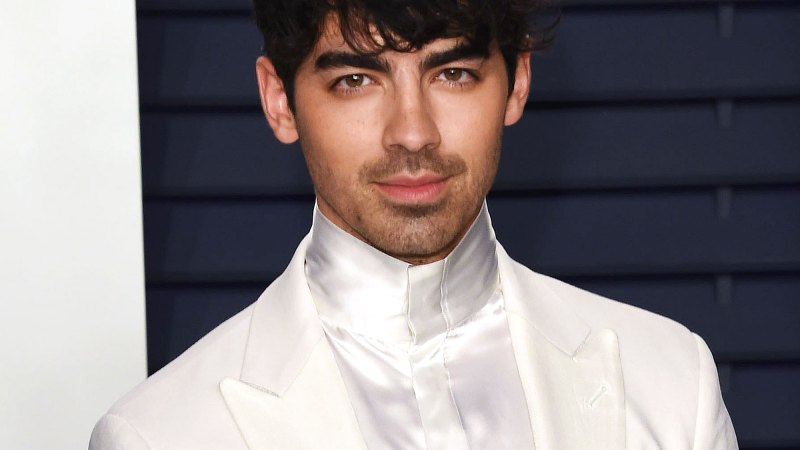 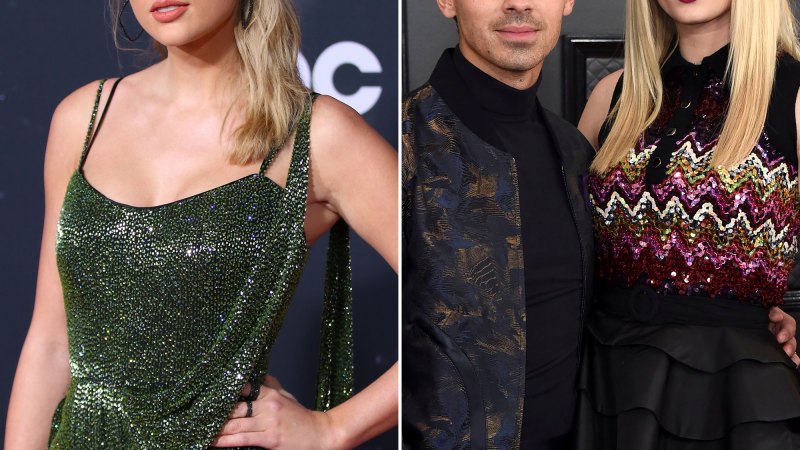 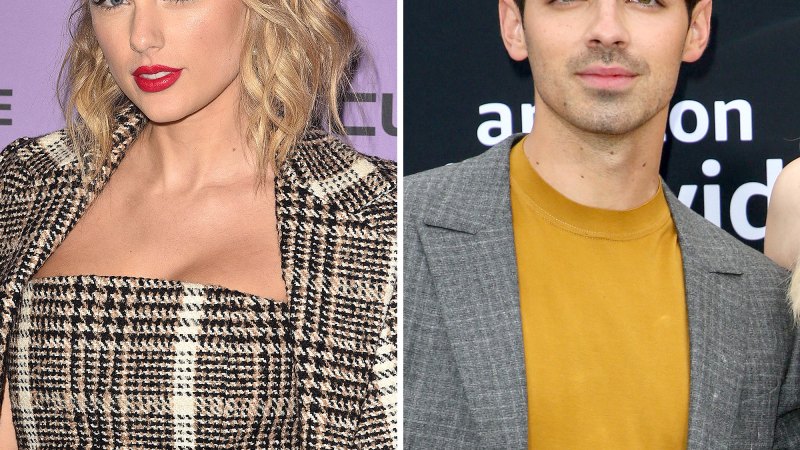