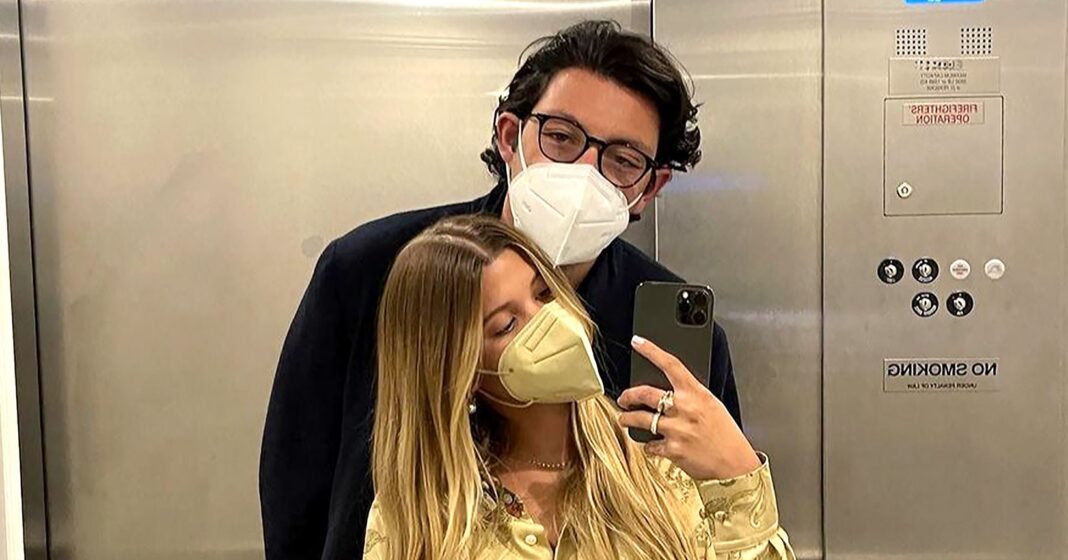 Heating up! Sofia Richie sparked dating rumors after she was spotted out and about with Elliot Grainge — and it didn’t take long for the duo to confirm their romance.

The couple was first spotted together in January when they took a walk in Beverly Hills. Since then, they’ve hung out multiple times. In February, they were spotted riding side-by-side in a black-and-red-striped Ferrari. Later, photos of them picking up dinner from Matsuhisa in Beverly Hills on Tuesday, April 6, made the rounds.

The model, 22, shared an elevator selfie with Grainge to her Instagram on March 26, causing fans to wonder who exactly her new beau was.

“Is that Dan Andrews?” many commenters wrote, referring to the Australian politician. Others, meanwhile, identified the U.K. native, 27.

Weeks later, Richie made things with Grainge official after posting a series of cute couple pics on Instagram on Wednesday, April 7. The duo locked lips in one still while Richie wrapped her arms around her beau’s shoulders in another.

Richie was previously tied to Scott Disick. The on-again, off-again pair dated for three years before splitting for good in August 2020.

Us Weekly originally confirmed in May 2020 that the Talentless designer, 37, and Richie broke up after Disick had a short stint in rehab to work through past traumas. Less than two months later, they were spotted cozying up at a 4th of July party.

“Sofia really pushed to make things work between them after they initially broke up, but Scott officially called it off recently, and they are no longer speaking,” an insider told Us exclusively after they officially called it quits. “Friends attributed their 15-year age difference becoming an issue. He’s in a very much different place in his life, really focused on a more quiet lifestyle, his kids and his investment businesses, and Sofia … is really still trying to figure what she wants to do, which drove them apart over time.”

More recently, the Candidly Nicole alum was spotted kissing Gil Ofer on a February Miami beach trip. The sighting came just months after Us broke the news of Richie’s relationship with another man, Matthew Morton, in October 2020.

“[Sofia’s family has] been advising her to do her own thing, especially during the quarantine,” a second source told Us in September 2020.

Richie and Grainge seem to have a lot in common. Both 20-somethings’ families are heavily involved in the music industry. Sofia is the daughter of singer Lionel Richie, while Grainge’s father, Lucian Grainge, has been the chief executive officer of Universal Music Group since 2011. 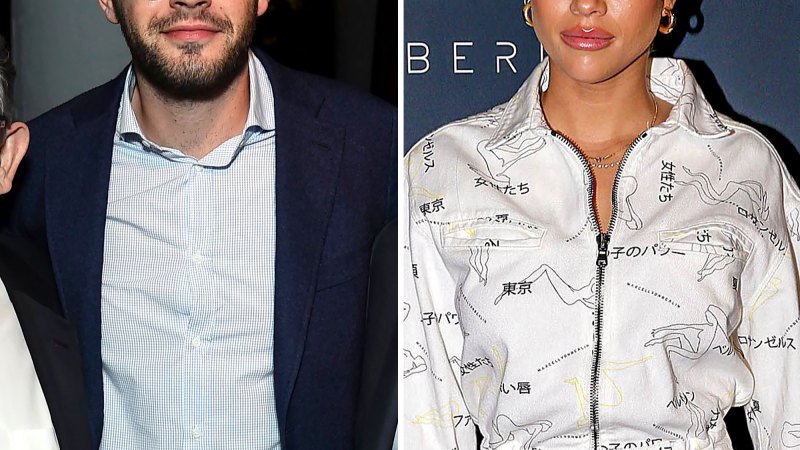 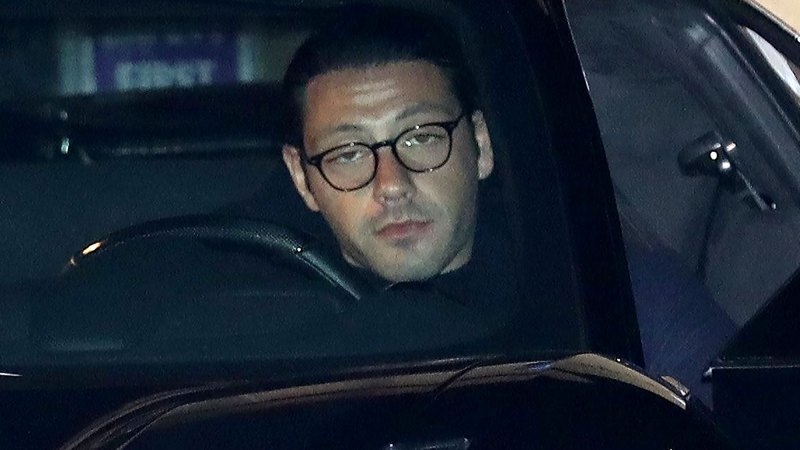 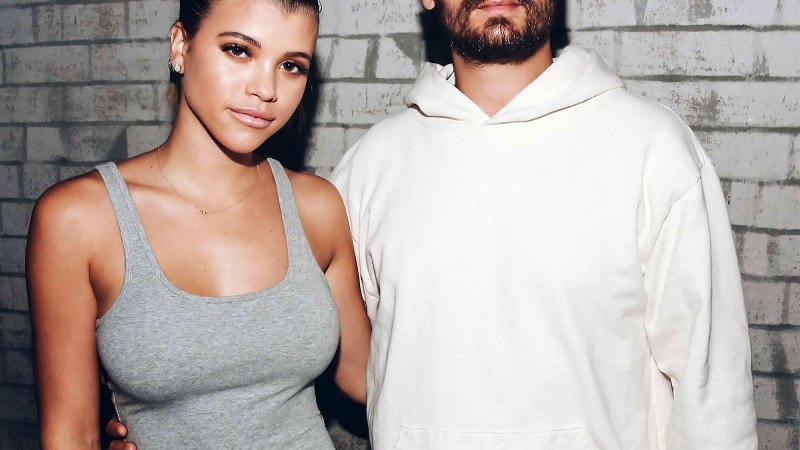 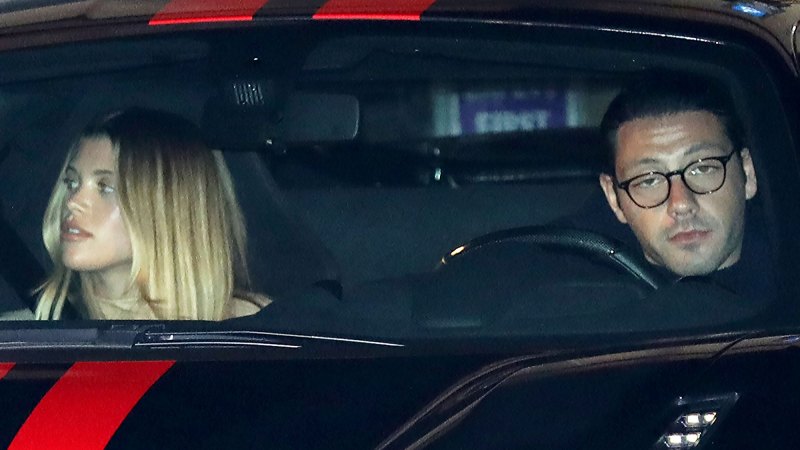