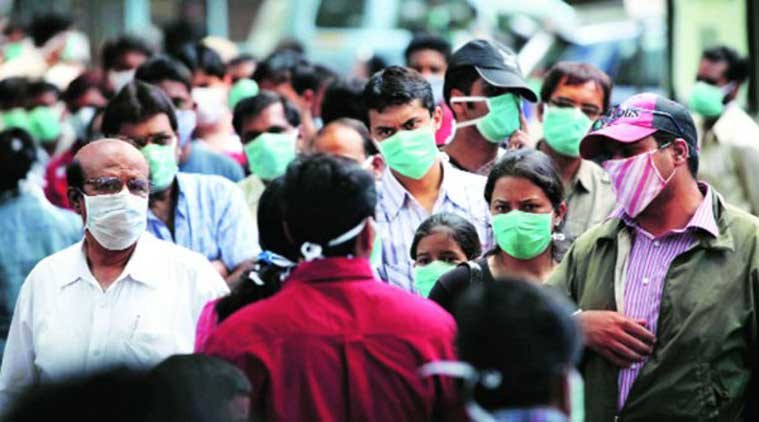 Meanwhile, the number of persons affected by H1N1 virus has increased to 59 with 13 fresh cases coming to light today. The swab samples of 19 patients, who were admitted to various hospitals in the twin cities, were tested at the Regional Medical Research Centre (RMRC). Of them, 13 tested positive for the H1N1 virus.

The Odisha government has earlier issued guidelines for hospitals to tackle swine flu. The Health and Family Welfare department also issued do’s and don’ts for the general public and increased the awareness drive to prevent the spread of influenza.

A report from Baripada said, the woman who died at the private hospital in Bhubaneswar hailed from Mayurbhanj district. The 36-year-old woman victim was the wife of an engineer working at the Baripada municipality.

A team of physicians would soon visit the area shortly and meet her family members to ascertain if any other members of the family are suffering from the H1N1 virus, said Dr Pranab Shankar Dash, ADMO Baripada.