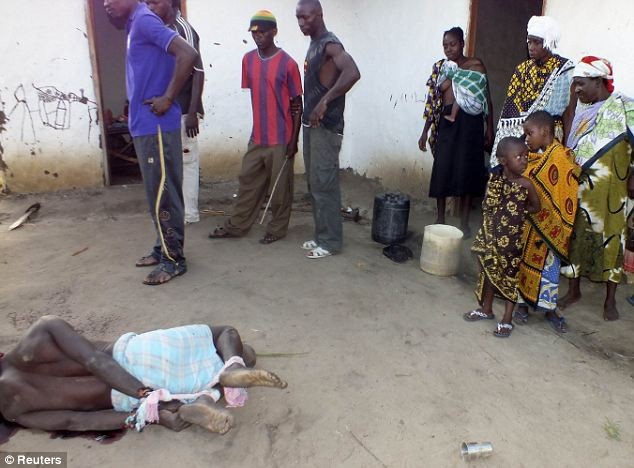 At least two persons were killed on Thursday in Kiunga, near the Kenya-Somalia border by suspected Al-Shabaab gunmen after raiding a village.

Local police and witnesses said the victims were shot dead at close range in the dawn attack in Mararani area.

“A combined team of security agents was sent to the area to pursue the killers and they are yet to communicate,’’ a police officer, who declined to be identified said.

Somali militants had intensified their assaults on the residents of Lamu and the raid had affected tourism, the local economy and movement of people in the community.

With the country’s general elections scheduled for Aug. 8, it is unclear if the residents of Lamu would be able to cast their votes.

About 20 people were killed in the area recently.

On Monday, President Uhuru Kenyatta ordered that the terrorists should be killed and buried.

Kenyatta pledged to meet fire-with-fire in the war against the terrorists.