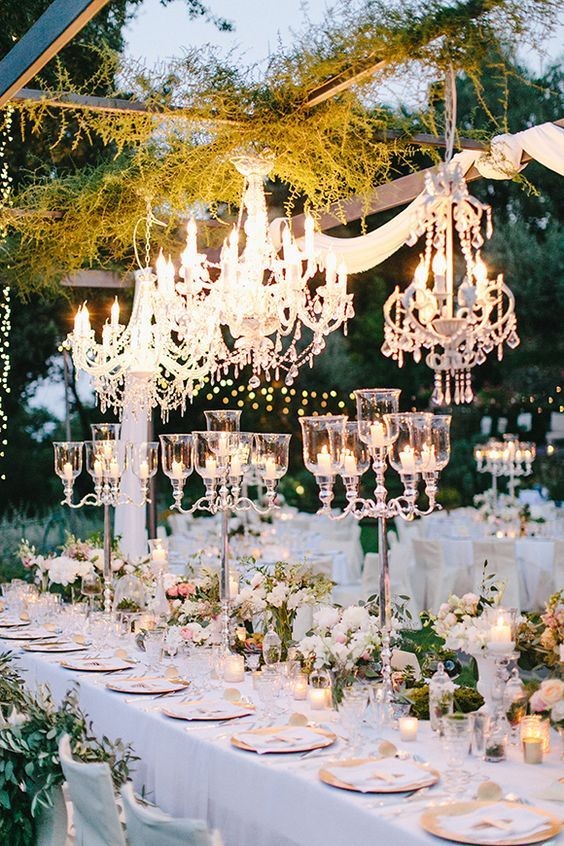 From Jodi & Kurt Photography… Long-time residents of the picturesque Middleburg, Virginia community, Hannah and Dyer wanted their home-based nuptials to capture the elegance and grandeur of the Reuter family’s historic estate.

Established as Glenstone in the early 1920s, the rolling pastures of this quintessential hunt country property have been the foundation of the Reuter family since the late 1790s. At the very heart of the farm’s 1200 acres stands an incredible 250-foot tulip poplar tree that is believed to be over 300 years old. It was under this magnificent tree so deeply rooted in both the Reuter’s land and their hearts that Hannah and Dyer exchanged vows.

Prior to the ceremony, guests were greeted with Champagne in Glenstone’s formal Boxwood Garden; the first of several unique outdoor spaces used throughout Hannah and Dyer’s celebration. Following an intimate first look in the estate’s Secret Garden, the couple joined their 300 guests beneath the imposing poplar.

Immediately following their joyous ceremony, guests made their way to the Eastern Garden, which was built to celebrate Hannah’s grandparent’s 65th wedding anniversary. Over cocktails and conversation, guests feasted on seasonal hors d’oeuvres prepared by Middleburg’s famed Red Fox Inn, which has been owned and operated by the Reuter family for three generations.

Dinner and dancing ensued under a lantern-lit tent on the South Lawn, featuring an abundance of flora from the estate’s grounds.