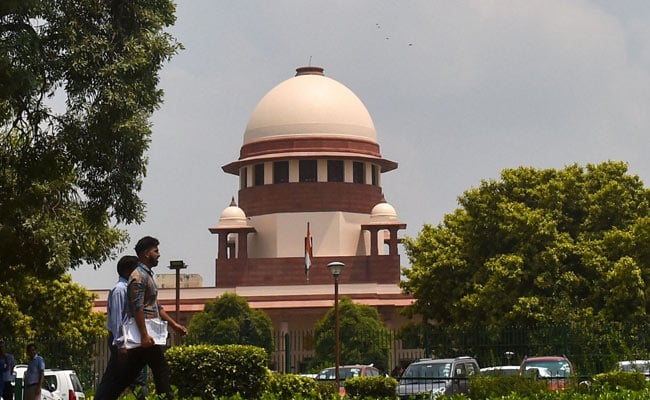 The Supreme Court is likely to get four new judges, whose names have been recommended by the collegium headed by Chief Justice of India Ranjan Gogoi, sources said. The names of Justices V Ramasubramanian, Krishna Murari,  S Ravindra Bhat and Hrishikesh Roy have been recommended for elevation. The list, though, will need the government’s approval.

With a huge backlog of cases in the top court, the government recently increased the strength of the judges from 31 to 34, which includes the Chief Justice of India. The top court now has 30 judges. According to the Law Ministry’s written reply to the Rajya Sabha, more than 11.5 lakh cases were pending in the top court in July.

The Chief Justice of India had also written to Prime Minister Narendra Modi, saying due to the lack of numbers, the required number of constitution benches cannot be formed to decide on  key issues.

The Collegium’s recommendation comes days after the government differed with it regarding the appointment of Justice Akil Kureshi as the Chief Justice of Madhya Pradesh High Court. The government returned the recommendation, asking the collegium to reconsider.

Last year, the recommendation to elevate Justice KM Joseph, who was the Chief Justice of the Uttarakhand High Court, was returned.

The government had questioned his elevation, citing inadequate representation in the top court from other states.

The move triggered a face-off with the top court and  triggered opposition allegations that the government was trying to undermine the judiciary and victimise Justice Joseph, who had delivered the verdict that cancelled President’s Rule in Uttarakhand in 2016.