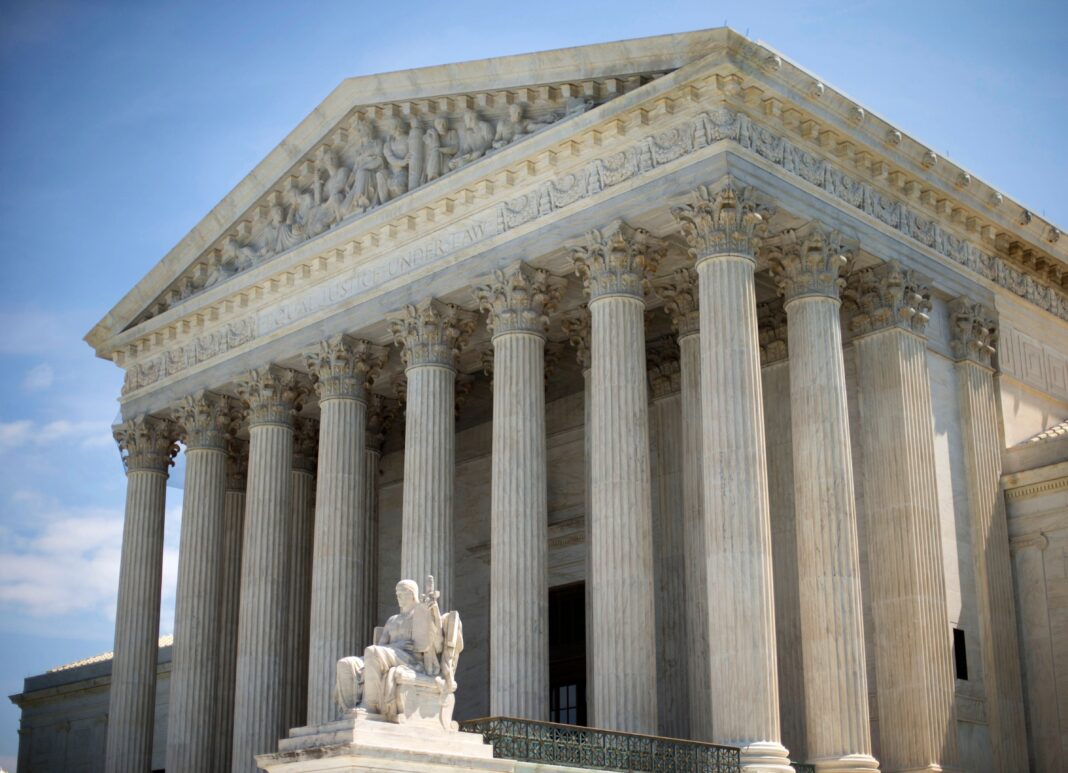 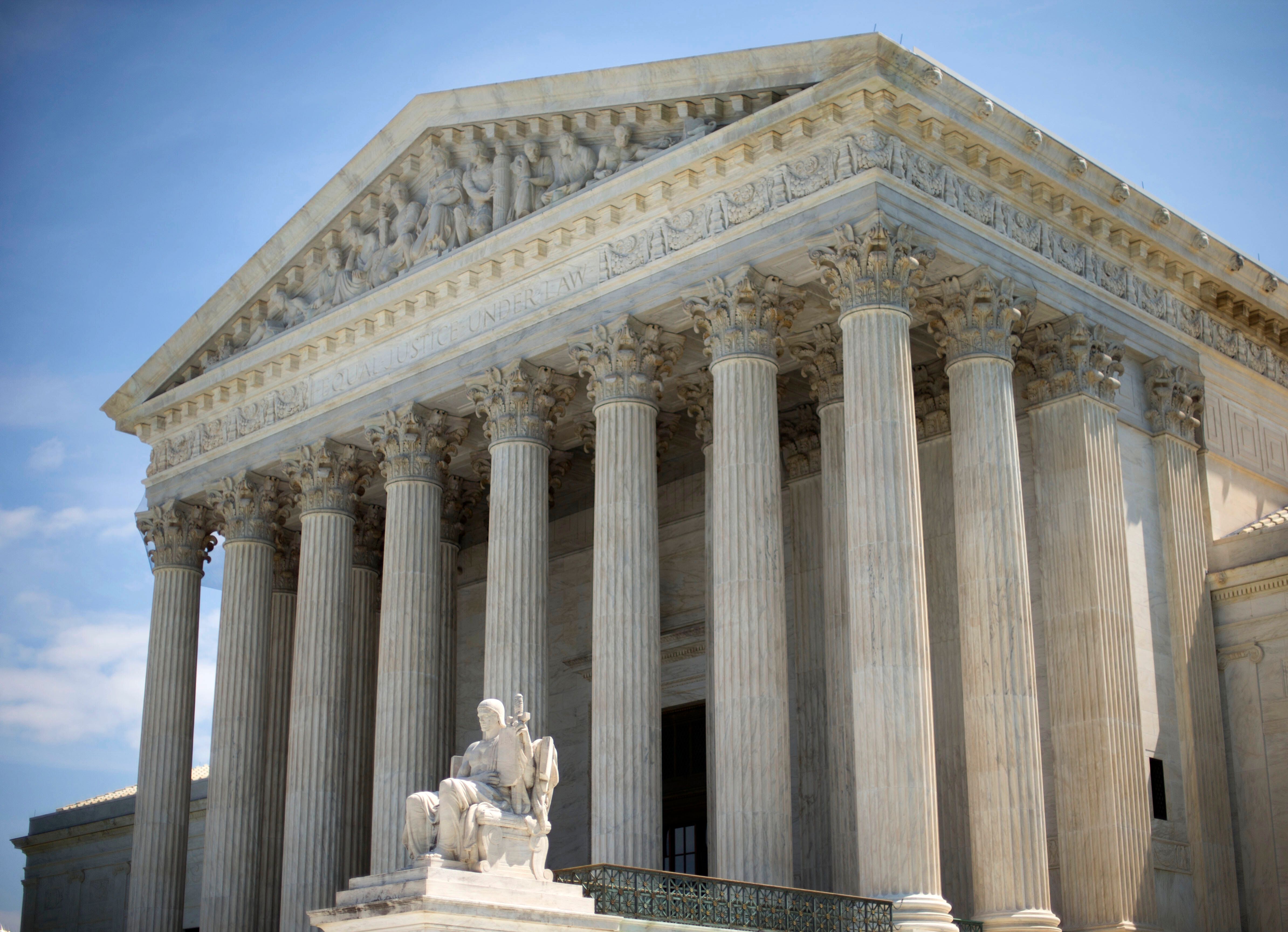 The Supreme Court on Tuesday put an end to a lawsuit brought by Democratic Lawmakers  that accused President Donald Trump of violating anti-corruption provisions in the U.S. Constitution with his business dealings.

The justices refused to hear an appeal by 215 Senate and House of Representatives Democrats of a lower court ruling that found that the lawmakers lacked the necessary legal standing to bring the case that focused on the Republican president’s ownership of the Trump International Hotel in Washington.

The lawmakers accused Trump of violating the Constitution’s rarely tested “emoluments” clauses that bar presidents from taking gifts or payments from foreign and state governments without congressional approval. The lead plaintiff in the case is U.S. Senator Richard Blumenthal of Connecticut.

Trump faces two similar lawsuits – one brought by an advocacy group and the other by the Democratic attorneys general of Maryland and the District of Columbia. Those cases likely would be dismissed as moot if Trump loses his Nov. 3 re-election bid, according to the University of Richmond law professor Carl Tobias.

Trump International Hotel in Washington is located in a historic building just blocks from the White House. The hotel, opened by Trump shortly before he was elected in 2016, became a favored lodging and event space for some foreign and state officials visiting Washington.

Unlike past presidents, Trump has retained ownership of his business interests while serving in the White House. The emoluments lawsuits have accused him of making himself vulnerable to bribery by foreign governments.

In the case brought by congressional Democrats, the U.S. Court of Appeals for the District of Columbia Circuit in February ruled that individual members of Congress have limited ability to litigate questions affecting the legislative branch as a whole.

The appeals court said it was bound by a 1997 Supreme Court decision that held that six members of Congress lacked the legal standing to challenge the constitutionality of a law dealing with presidential vetoes. The lawmakers appealed, telling the Supreme Court that the D.C. Circuit misapplied the 1997 precedent.

Justice Department lawyers, arguing for the Trump administration, had urged the high court not to hear the Democratic appeal. They argued that the lower court correctly held that “federal legislators generally lack standing to sue to enforce the asserted institutional interests of Congress.”