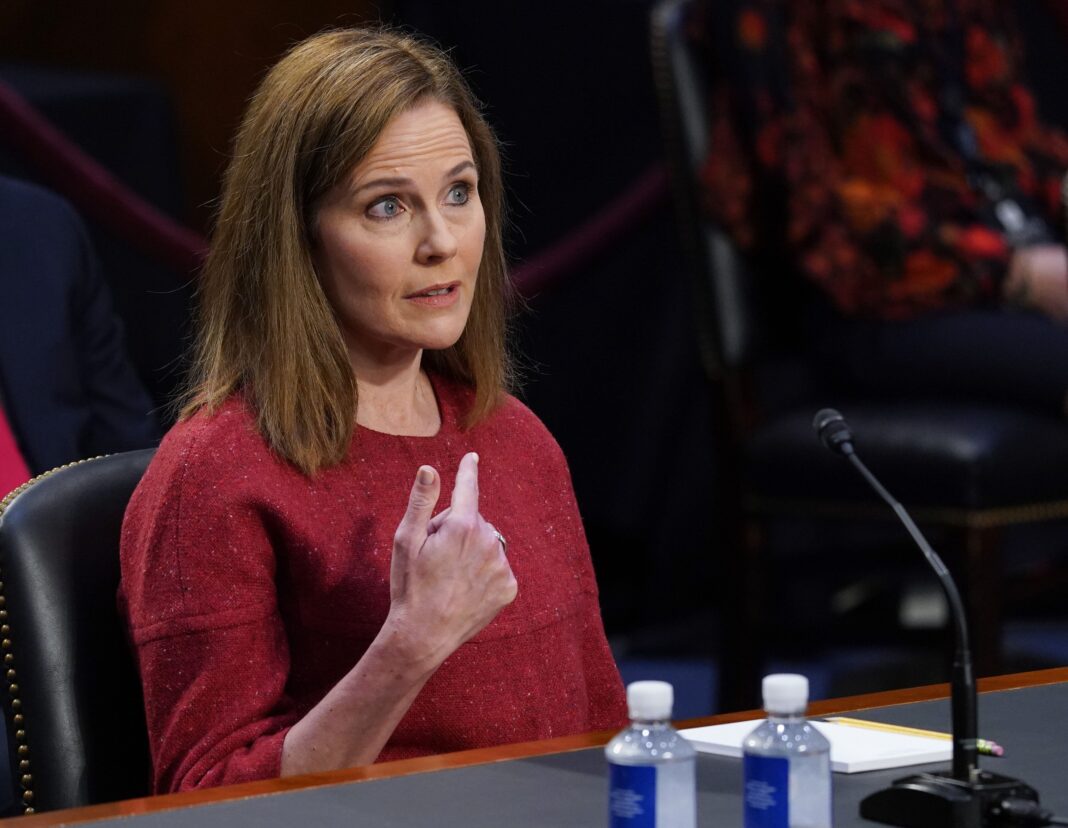 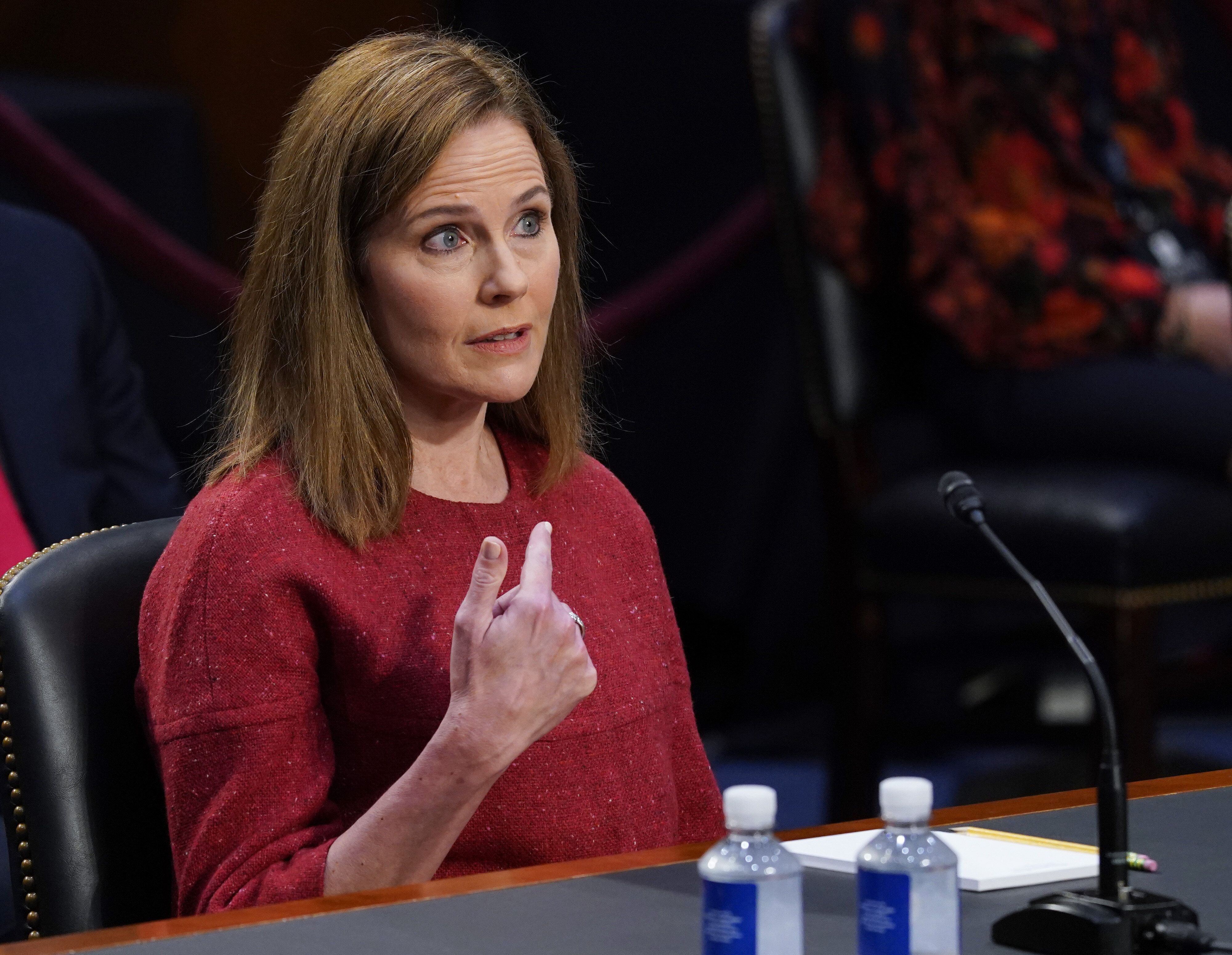 Judge Amy Coney Barrett refused to say during her Supreme Court confirmation hearings Tuesday whether she believes President Donald Trump has the power to move an election date with an executive order.

Citing a threat that Trump made in July, Sen. Dianne Feinstein (D-Calif.) asked Barrett plainly during the second day of hearings whether the Constitution gives the president of the United States the authority to “unilaterally delay a general election” in any scenario.

“Well, Senator, if that question ever came before me, I would need to hear arguments from the litigants, and read briefs, and consult with my law clerks and talk to my colleagues and go through the opinion-writing process,” Barrett responded.

She added: “If I give off-the-cuff answers, then I would be basically a legal pundit.”

In refusing to answer, Barrett followed the same pattern of response she has given throughout the hearings so far when questioned on how she might rule on specific issues, maintaining that she would need to hear arguments from both sides.

Feinstein’s question, however, has a simple answer: The president alone does not have the power to move the election.

Moving the election would require the cooperation of Congress because the general election date ― the first Tuesday after the first Monday in November ― is set by an 1845 federal law.

A change to that law would need to be approved by both the Senate, controlled by Republicans, and the House, which is controlled by Democrats and is thus extremely unlikely to go along with any delay.

Back in July, Trump sowed doubts about the legitimacy of the election that he has continued to repeat in the months since.

“It will be a great embarrassment to the USA. Delay the Election until people can properly, securely, and safely vote???” Trump tweeted on July 30.

There is no evidence that widespread mail-in voting ― critical for the safety of many voters during the pandemic ― will lead to rampant voter fraud.