Supermodel Heidi Klum shares nude photos of herself from 2001

Supermodel, Heidi Klum, 44, posted two provocative nude photos of herself from 2001, on her IG page today. Sharing the sultry black and white photos, the German-American model and mother of four, wrote: ‘Blast From the Past: of one of my shoots with the legendary @pamela_hanson.’

The nude photos were taken by Pamela Hanson, a world-renowned fashion photographer whose work regularly featured in major fashion magazines.

According to Mail Online, Hanson released Girls, a photo book filled with over 200 personal and professional images in color and black and white, which featured Klum in September of 2001. 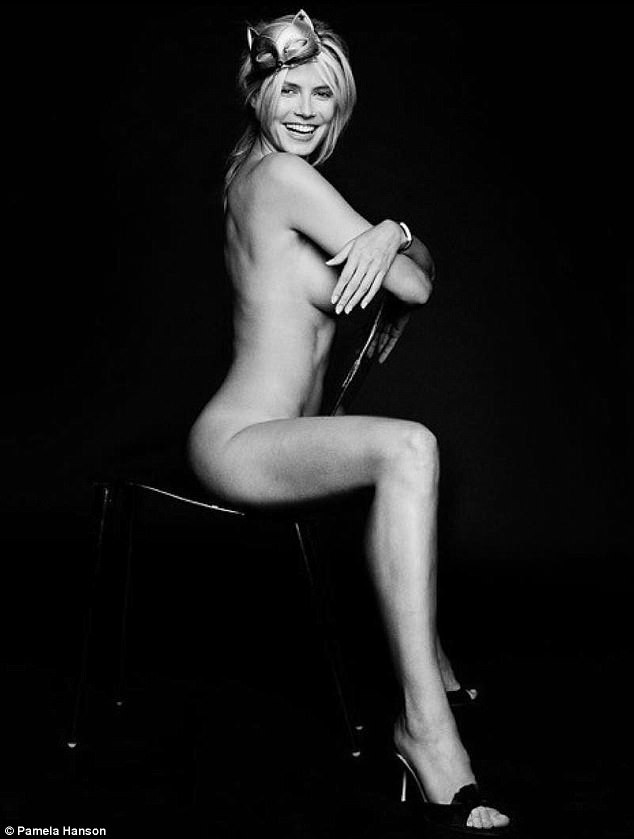 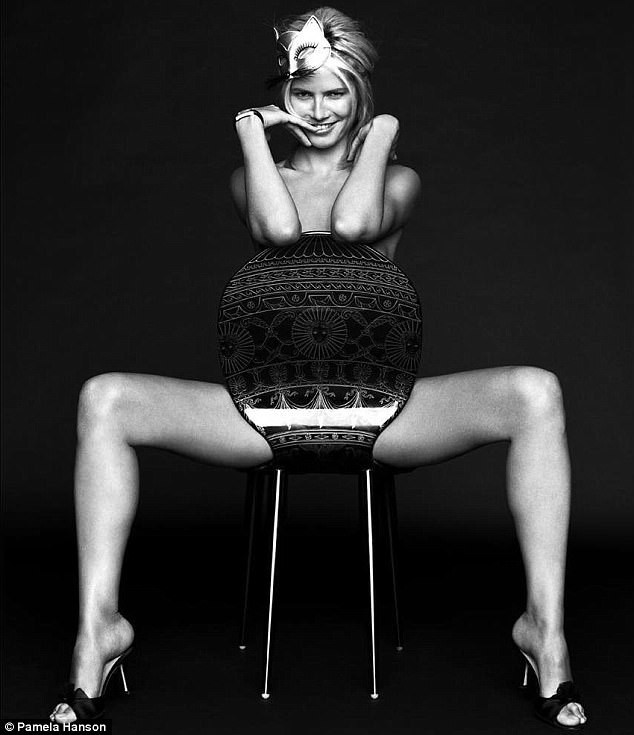