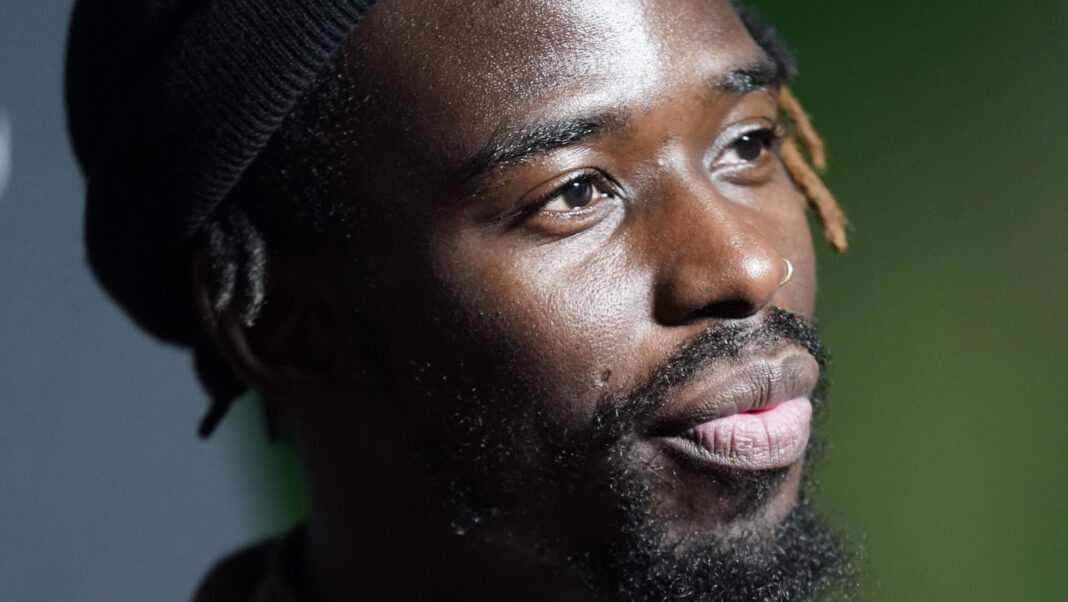 In a video on their YouTube channel, Black Pumas’ Adrian Quesada and Eric Burton break down how they made their Grammy-nominated song “Colors,” including the meaning behind the soulful sound and lyrics.

The track was actually first written by Burton years ago, who came up with melody by inspiration. “This was something that I had written just learning how to play guitar. I had woke up from a nap on my uncle’s rooftop in Alamagordo, New Mexico,” he said. “I was just playing note after note, whatever sounded good.”

If the melody was divine inspiration, the gospel sound and spiritual lyrics were no accident. While Quesada said he imagines parts of the song as “offerings to the gods,” Burton is a little more literal.

“When I was writing this song, I was actually leading worship at a church,” he explained. “And I was trying to figure out, ‘How do I write a song that explains the plight of someone who is spiritual trying to find their truth?'” That’s also the reason for the backup gospel singers you might hear in the chorus, who help round out that uplifting, church-like sound. 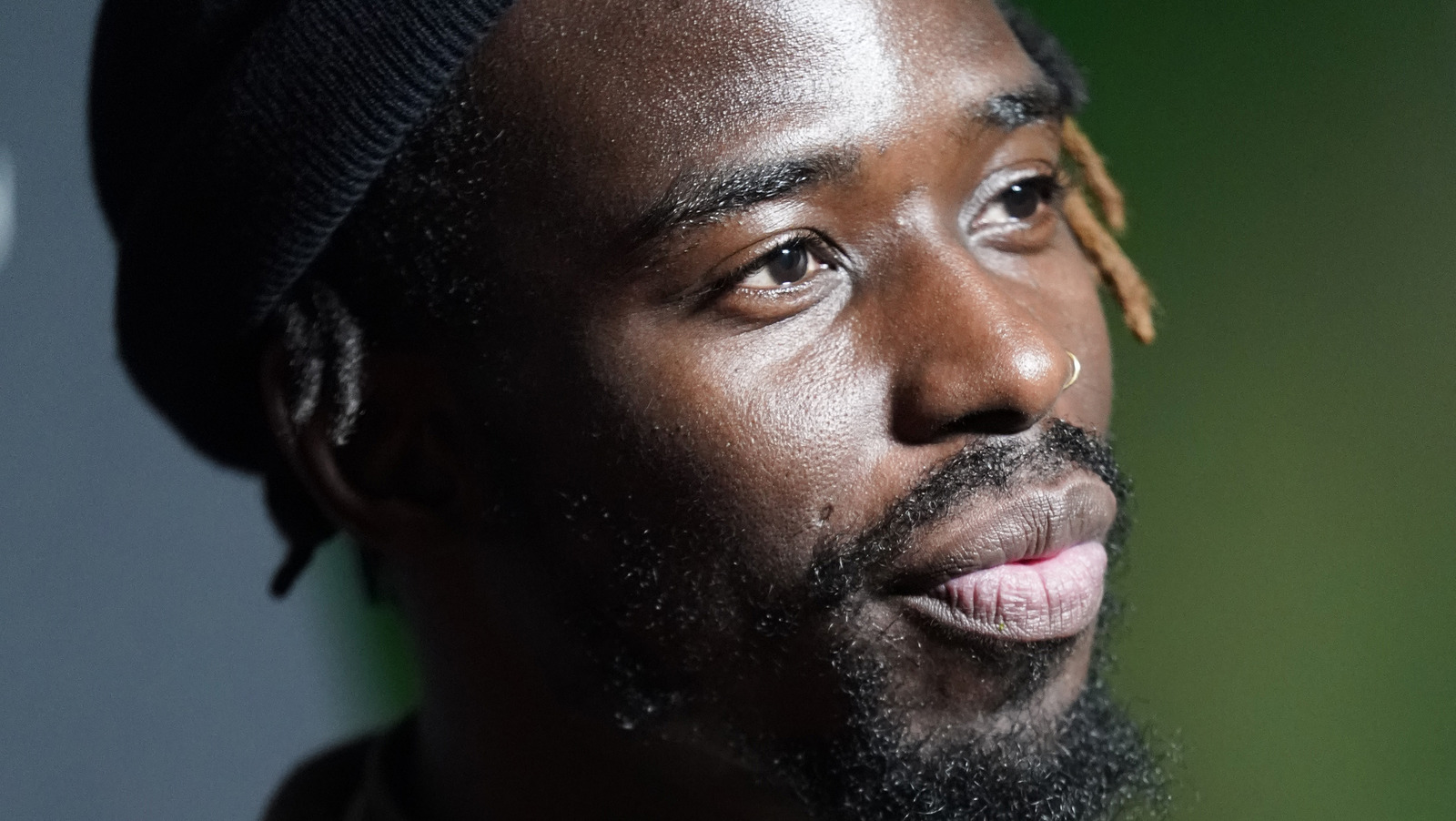