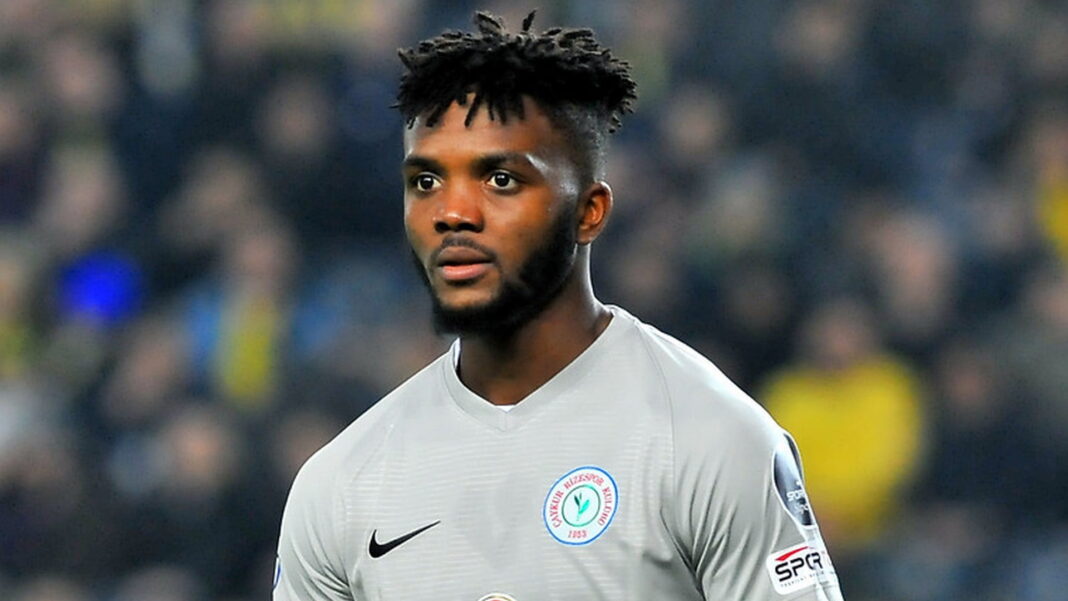 Awaziem fired home the winner in the ninth minute of stoppage time as Hadjuk Split defeated Varazdin 2-1 on Saturday night.

The goal came barely a week after the centre-back netted the winning strike in the club’s 1-0 win at Rijeka.

It has been a remarkable turnaround for the Nigeria international who was criticised early in the season by Hadjuk Split fans.

The home fans also sang his name after the game.

“Honestly, I’m very happy; it’s hard for me to describe what I feel, but believe me, it’s fantastic,” Awaziem told Hadjuk TV after the game.

“I am happy that I helped the team to win, this is what I want, Hajduk that always wins, and I am here to do my best.

“Hearing the whole stadium singing my name was a great feeling. They supported us until the very end of the game, they are excellent and I want to thank them for everything.”

He has scored three goals in eight league appearances for the former Croatian league champions this season.