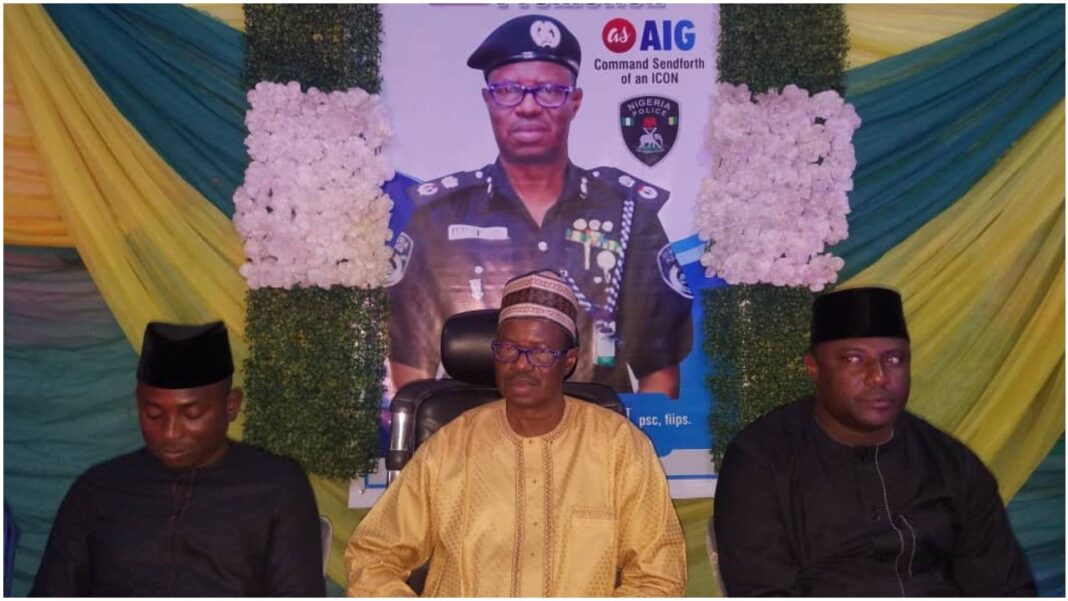 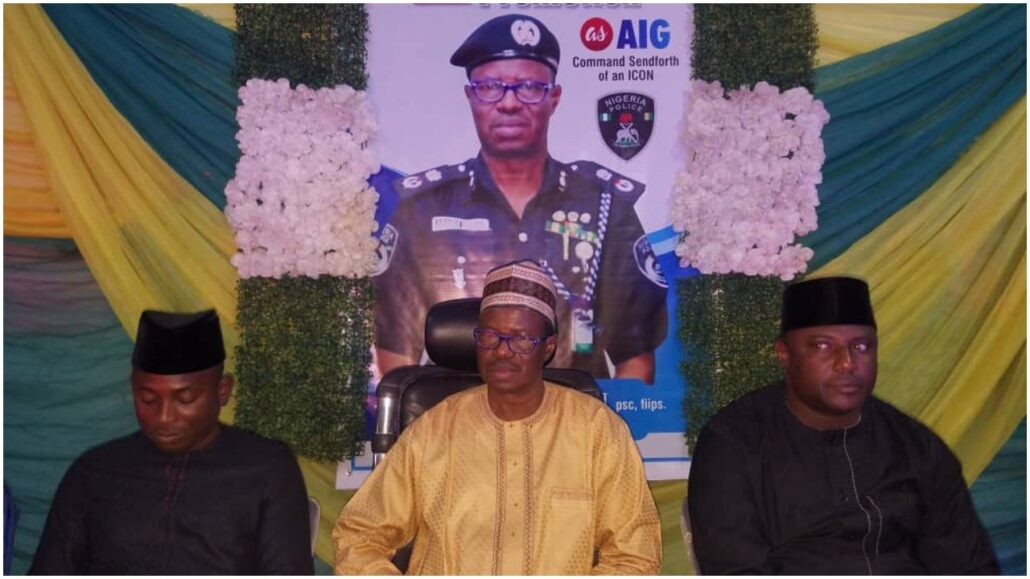 Newly appointed Assistant Inspector General of Police, Adamu Usman, has said the Nigeria Police Force would not relent in its fight against banditry, kidnapping, and other criminal activities facing the country.

Adamu, who is former Niger State Commissioner of Police, told journalists shortly after the send forth organized on his behalf by the Command that the nation is currently going through many security challenges that the force is doing its best to mitigate.

“We are committed and determined to fight bandits, kidnapping, and other criminality confronting our nation,” he said.

Also Read: No Aircraft Is Safe – Reno Omokri Reacts To Shooting Down Of NAF Jet

Speaking on his two-year stay as Niger police commissioner, the AIG explained that though he enjoyed his work in the state, he was saddened by his inability to destroy bandits’ hideouts in the forest, wreaking havoc in parts of the state.

“Niger state is the best state to me. I am happy to have worked there and enjoyed the corporation of the state government and other security agencies. But, my sadness is I could not clear the forest of bandits before leaving, but my brother in the Military is moving to Kwangai forest to do what I could not do,” he said.

“The state with its large landmass is going through issues of Banditry, kidnapping and those are the major challenges facing the state. Crime and criminality are ongoing, and you can do nothing to wipe them away at once. You have to mitigate the challenge, and that is what we have been doing. and this will continue whether I am here or not here.”

Earlier in his address, Niger State Governor Alhaji Abubakar Sani Bello reiterated the commitment of his administration to synergize and support the police in tackling security challenges in the state.

Bello, who spoke through the state Commissioner for Local Government and Chieftaincy Affairs, Alhaji Abdulmalik Sarkindaji, described AIG Usman as a principle and flexible leader who is unbendable. An action cannot be justified but bendable if such action can be justified.

He also added that the harmonized security team comprised of security agencies and vigilantes, which the AIG Usman helped to put together, will continue to serve in the battle against bandits and kidnappers, and other criminal elements in the state.

Also, while wishing him the best in his new office, officers of the command in their goodwill messages described him as a passionate leader about his job and always insisting on doing the right thing.