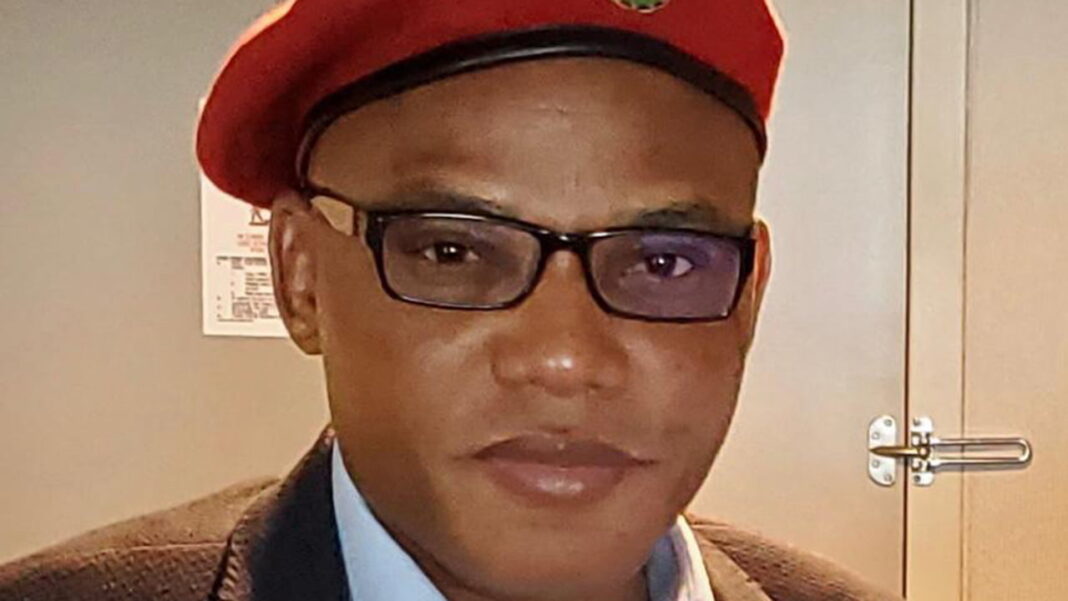 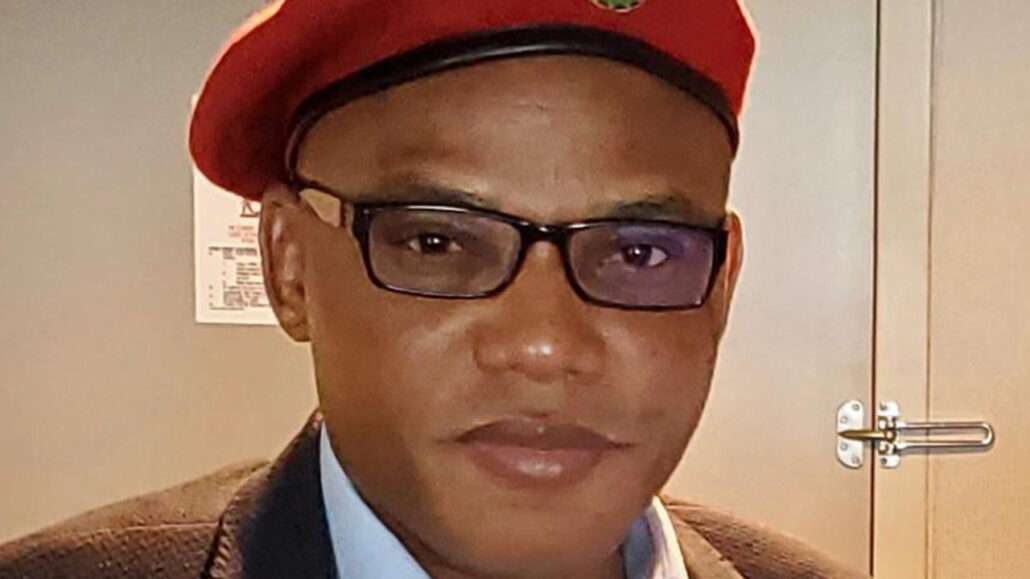 The youth wing of the apex Igbo socio-cultural group, Ohanaeze Youth Council (OYC) NGO, has warned the Federal Government against cowing Ndigbo in their quest for self-determination.

OYC urged all Igbo youths worldwide to stand in solidarity with the detained leader of the Indigenous People of Biafra (IPOB), Mazi Nnamdi Kanu, on his trial at the Abuja Federal High Court.

Recall that Kanu was rearrested and repatriated from Kenya to Nigeria to continue treasonable felony charges by the Nigerian government.

He was dragged before Justice Binta Nyako of an Abuja Federal High Court last month to continue his trial.

Justice Nyako, after listening to Kanu and the government, remanded him in the custody of the Department of State Services, DSS.

A few years ago, Kanu jumped bail and escaped out of the country after the Nigerian military invaded his Afaraukwu country home in 2017.

However, the Igboayaka O. Igboayaka-led Ohanaeze Youth Council (OYC), in a press statement sent to wowplus on Sunday, on the heels of treasonable felony allegation leveled against the secessionist leader, noted that the global democratic and human rights of freedom of association and speech could not be allowed to be swept under the carpet by President Muhammadu Buhari led administration.

The Igbo socio-cultural group urged Igbo youths to stand with Kanu in every way legally possible, physically as well as in prayers,

According to the OYC statement, which partly said, “All the traders in Abuja should close their shops and markets in the spirit of” Umunna Bu Ike and Obinwanne” to demonstrate rejection of sectional trial against Nnamdi Kanu and tribal hatred against Ndigbo by President Muhammadu Buhari led administration.

“Buhari’s government should learn from history line that Ndigbo as major stakeholders in Nigeria can’t be intimidated with barren of guns but should realize that Ndigbo has suffered untold marginalization and injustice to keep Nigeria one, and none of this gesture was appreciated since the end of the calculated genocide against Ndigbo from 1966 to 1970.

“By prosecution, intimidation and killing of members of Indigenous People of Biafra, IPOB and other Pro-Biafran groups, Gen. Buhari and FG are walking on a tiny thread rope with a sharp razor. Therefore any slight mistake from this moment of Nnamdi Kanu’s trial might see the abrupt end of Nigeria in an ugly history.

Also, Read Top 10 Businesses That Can Make You $10 Daily.

“It’s obvious that those calling for Nigerian unity have destroyed every element of unity in Nigeria, and the most recent one that broke the Carmel back is the recent administration of President Muhammadu Buhari where he demonstrates the drama in a Novel titled “Animal Farm” by George Orwell which stated that “All animal are equal, but some are more equal than others.

“A proclamation by the pigs that control the government in the novel Animal Farm. The sentence is a comment on the hypocrisy of Buhari’s administration that has proclaimed absolute equality among Nigerians in his Inauguration speech in 2011 of belonging to nobody but have given power and privileges to a small elite. Yet, just as portrayed in Animal Farm through intoxication and absolute power, political bravado, the helmsman in charge of Nigeria, has justified the call for secession in the Middle belt, Yoruba land, and Igbo land.

“This paradox in “animal farm” has reflected in the administration of President Muhammadu Buhari and brought Nigeria to an international ridiculous surface, let’s wait and see how far this will take Nigeria.”

Similarly, a nongovernmental organization, Kingdom Consulate International, has told the Nigerian government that the continuous incarceration of Nnamdi Kanu, the leader of the Indigenous People of Biafra (IPOB), is on charges of treason and incitement of crisis in the southeast region is against international law and jurisprudence.

This is as the Federal Government was asked to release Kanu unconditionally, as the secessionist leader committed no offense to deserve confinement in the Department of State Service (DSS).

Prince Elendu Uwakwe-Okoronkwo, the President of the group, in a statement, said that President Muhammadu Buhari should allow agitating Nigerians from various ethnic groups yearning for partitions from Nigeria to have their will tested in the referendum.