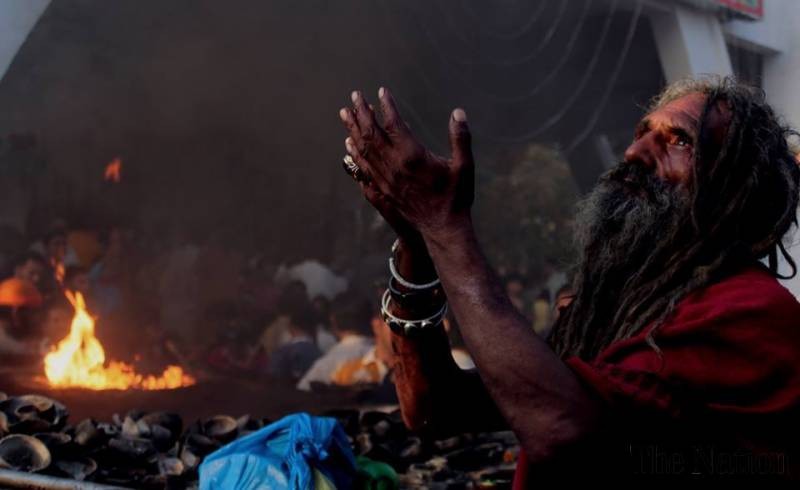 A suicide bomber blew himself up outside a Sufi shrine in Pakistan’s restive southwest Thursday, killing 13 people and wounding at least 20 others, officials said.

The incident took place in the Jhal Magsi district of the oil and gas rich Balochistan province, bordering Iran and Afghanistan.

“A suicide bomber blew himself up after he was intercepted by police guards on duty outside the shrine, killing 13 people and wounding at least 20 others,” senior local administration official Asad Kakar told AFP.

“The suicide bomber struck outside the shrine at a time when it was packed with people, attending anniversary celebrations of Syed Cheesal Shah,” Kakar said.

Members of Sunni and Shiite sects visit the shrine daily, with attendance climbing significantly during festivities.

Balochistan government spokesman Anwaar-ul-Haq Kakar said: “We have confirmed reports it was a suicide attack.”