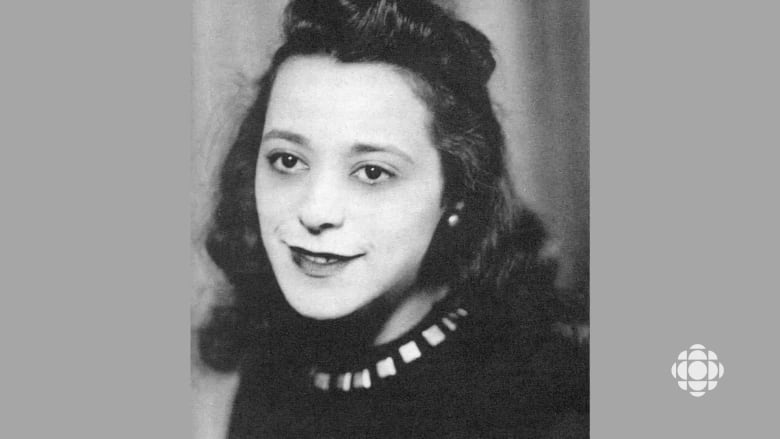 An Ontario teenager is the driving force behind a symbolic repayment to civil rights activist Viola Desmond, a Black Nova Scotian who challenged the province’s racial segregation.

More than seven decades ago, Desmond was arrested and dragged out of a New Glasgow, N.S., theatre for refusing to leave a whites-only section.

Desmond was charged on Nov. 9, 1946 with attempting to defraud the provincial government based on her alleged refusal to pay a one-cent amusement tax. The court costs of $26 amount to an estimated $368.29 in today’s dollars.

“I strongly hold that one should not pay a fine for a crime they did not commit,” Deochand said during a virtual ceremony held Wednesday.

“While we may not be able to travel back in time to right our wrongs, we can show that we care in the most sincerest of ways.”

Deochand said she chose to study Desmond, a Halifax civil rights activist and beautician, as part of a project for one of her English classes. Desmond’s act of defiance came nine years before Rosa Parks’s famous act of civil disobedience on a racially segregated bus in Montgomery, Ala.

When the province offered the repayment to Desmond’s only surviving family member, her sister Wanda Robson, she said she would take any money offered to her and donate it to a one-time scholarship at her own alma mater, Cape Breton University.

So the province donated the money to the school, but increased the amount to $1,000.

“Viola Desmond’s story is one of aspiration, activism and determination by an individual who challenged segregation,” said McNeil, who is in his last week as premier.

“She was a trailblazer whose story continues to affect the lives of many people. We must continue to acknowledge and recognize the incredible people of African descent, like Viola, who have made a significant contribution to our society.”

As part of its refund to Desmond’s family, the province also issued a commemorative cheque that will be displayed at the Nova Scotia Legislature.

It will sit alongside a pardon certificate issued to Desmond in 2010 that is meant to correct the injustice done to her.

Robson said she would like to meet the student who had the courage to write McNeil.

“She sounds like the future,” Robson said. “The bright future that I know she’s going to have … and there’ll be thousands and millions behind her raising the torch of justice and freedom.”

Robson, who is in her 90s, has worked for more than a decade to raise public awareness of the circumstances surrounding her sister’s arrest.

She said her home is filled with memories and accolades acknowledging her sister.

In 2018, Desmond became the first Canadian woman to appear on Canadian currency.