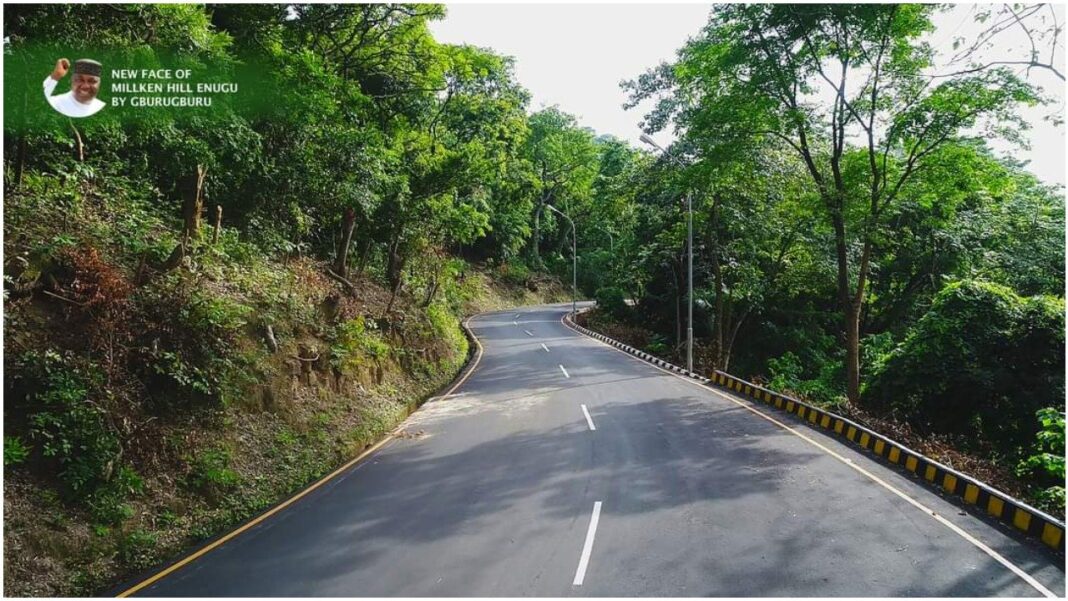 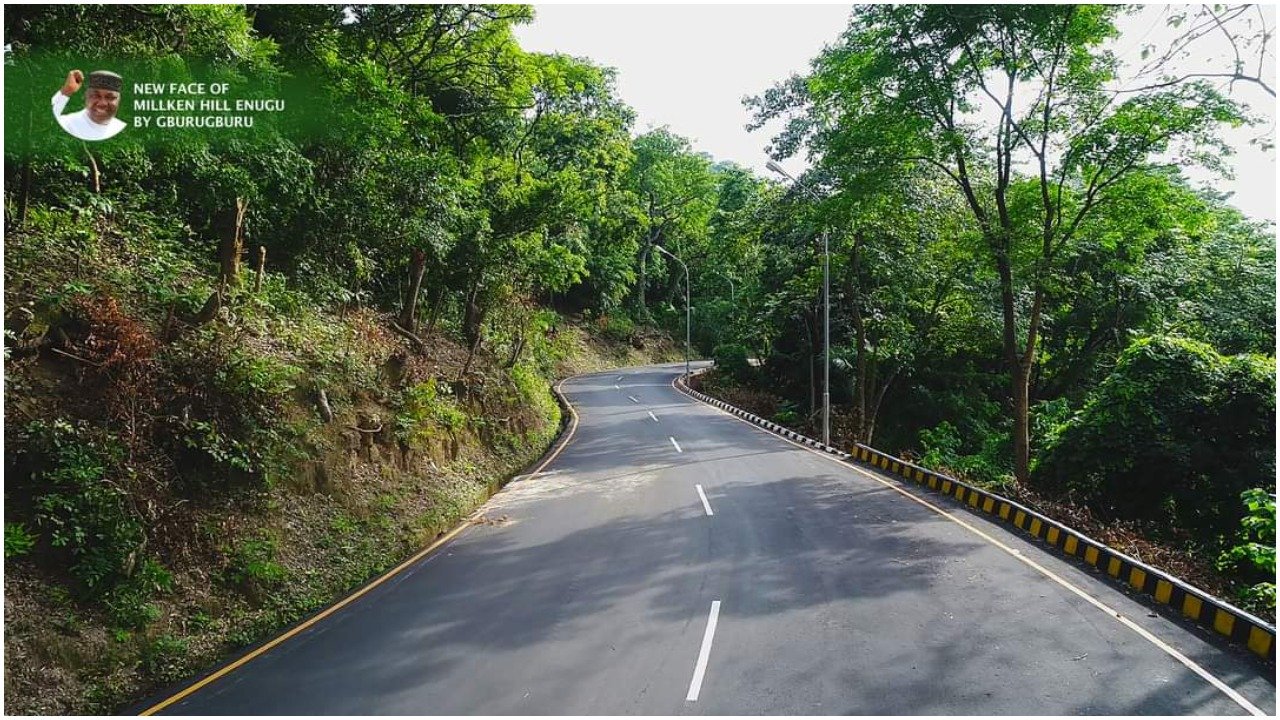 The Enugu State Ministry of Environment and Mineral Resources has warned individuals, communities, and authorities that are involved in the ongoing destruction of the Miliken hills’ natural heritage, especially behind the new Enugu State Infectious Disease Hospital, formerly known as Colliery Hospital Enugu, and other hills in the state, to desist from further plotting, allocating and destruction of the state’s natural heritage.

The warning was contained in a statement by the Commissioner for Environment and Mineral Resources, Hon. Chijioke Edeoga stressed that “failure to adhere to this warning will attract severe action of the state government.”

Hon. Erdogan also stressed the Ministry’s utmost concern over the illegal destruction of the historic Miliken hills hosting undulating and ancient roads recently reconstructed and modernized by Governor Ifeanyi Ugwuanyi’s administration, a new gateway to the city of Enugu and a vital alternative route for travelers plying the Enugu-Onitsha expressway.

It would be recalled that during the inauguration of the 12km 9th Mile- Ekochin-Ngwo-Miliken Hill-New Market federal road, reconstructed and modernized by the state government, with streetlights for the first time since it was constructed in 1909 during the colonial era, Gov. Ugwuanyi described the all-important road, particularly the 3km Miliken Hill section, as “our natural roller coaster; a great infrastructural asset and rich heritage of our coal city-state.”

The governor added that “no road in our environment affords tourists and motorists the beautiful view of Enugu that this road offers.”

Reacting further to the untoward destruction of the Miliken hills and other hills in Enugu State, such as “the Aria Road hills and Coal Camp hills in Enugu North Local Government Area and the Obama hills Nsukka Local Government Area,” the Commissioner for Environment and Mineral Resources, Hon. Erdogan disclosed that “these illegal activities have degraded the beauty of our natural heritage for which our dear state is known for and adored.”

He pointed out that “the activities of the individuals involved could trigger serious landslide and other environmental hazards to the immediate environment and ultimately all persons in Enugu State,” saying: “The Ministry, therefore, warns the communities, the authorities involved and other interested persons to desist from further plotting, allocating and destruction of the hills of Enugu State, to forestall further damage to our natural heritage.”