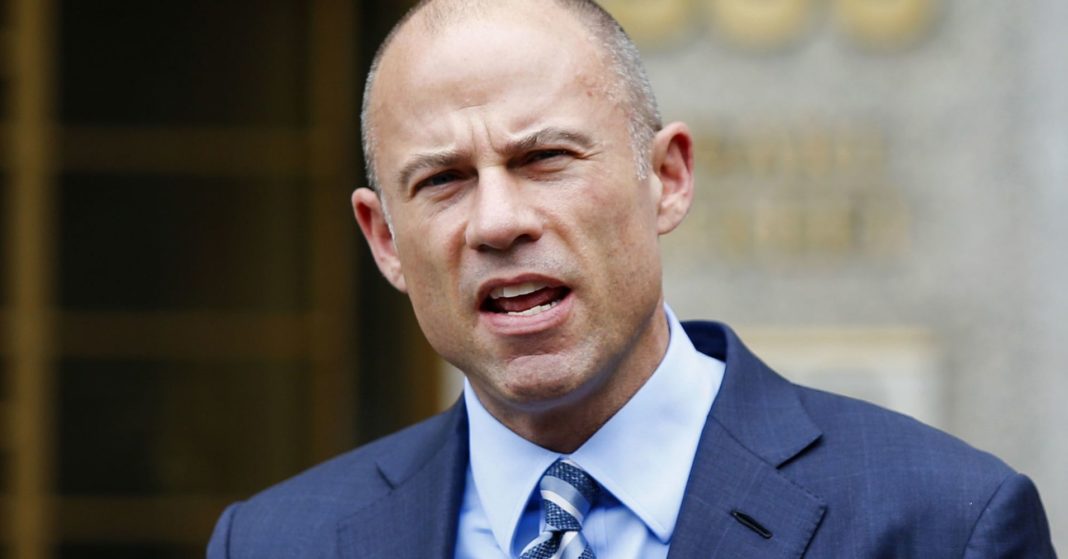 Michael Avenatti, Daniels’ attorney, suggested on ABC’s “This Week” that there was more than one taped conversation between the president and his former legal counsel. Last week, a report in the New York Times said Cohen had recorded at least one conversation that addressed the possibility of paying off a woman who alleged an affair with Trump before he was elected.

“I know the substance of some of the tapes,” Avenatti told ABC News’ George Stephanopoulos, which raised speculation that he could be coordinating with Cohen. The latter is being investigated as part of a wide-ranging probe into Trump’s ties with Russia.

There would appear to be no obvious reason why Avenatti would have access to Cohen’s recordings, unless both camps were somehow in communication with one another to represent the interests of their respective clients.

Yet in a statement, Brent Blakely — one of Cohen’s lawyers — insisted that there was no coordination between the two.

Cohen’s recording was uncovered amid a seizure of the New York attorney’s records. In the tape, Trump discusses the possibility of making a payment to former Playboy model Karen McDougal, who claims she had an affair with Trump that lasted nearly a year.

On Saturday, Trump blasted for secretly recording him, suggesting that doing so may have been illegal. Yet it was Trump’s own legal team that decided to release a tape of the two men discussing a possible payment to a Playboy model — which had been deemed “privileged” in a federal court, a source with knowledge told CNBC on Saturday.

This person said that Trump’s legal team waived the protection, which would have allowed the tape to remain hidden from prosecutors. Lawyers reached out to the judge presiding over court proceedings involving a raft of materials seized from Cohen during FBI raids in April, according to the source.

“It is ironic that Trump would complain about a privileged tape that would not have been released and then chooses to make it public himself,” the source said. It was a “very foolish strategy by Team Trump,” he added.