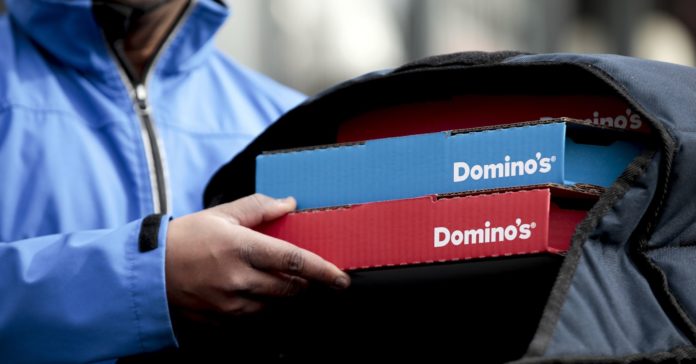 Anadarko Petroleum — The energy company’s stock jumped 11.6% after Occidental Petroleum announced a bid of $76 a share for Anadarko, topping an earlier offer from Chevron. Occidental’s bid values Anadarko at $57 billion.

Boeing — Boeing shares rose 0.4% despite the aircraft manufacturer announcing it is pausing share buybacks and withdrawing its full-year guidance, noting its troubles with the 737 Max aircraft. Boeing’s stock had been struggling after two of its 737 Max jets crashed within 5 months. The company also reported first-quarter earnings that were in line with expectations.

AT&T — Shares of AT&T fell 4.1% after the company missed Wall Street estimates for first-quarter revenue due to the weaker-than-expected sales in its WarnerMedia unit. AT&T also reported a surprise increase in wireless customers, and said it would pay off 75% of the debt incurred in its Time Warner deal by the end of the year.

Biogen — Biogen’s stock dipped nearly 2% after the biotech company halted the trial for its Alzheimer’s drug last month, which shocked investors as the drug was expected to be a blockbuster. The news overshadowed stronger-than-expected first-quarter earnings. Biogen reported earnings of $6.98 per share for the first quarter, beating a Refinitiv estimate of $6.87 per share.

Best Buy — Best Buy gained more than 1% after Jefferies upgraded the stock to buy from hold, calling the electronics retailer “a new big blue.” The bank is bullish on Best Buy’s push into services including tech support and in-home advice program.