Stocks could set new highs in week ahead, if market shrugs off trade wars 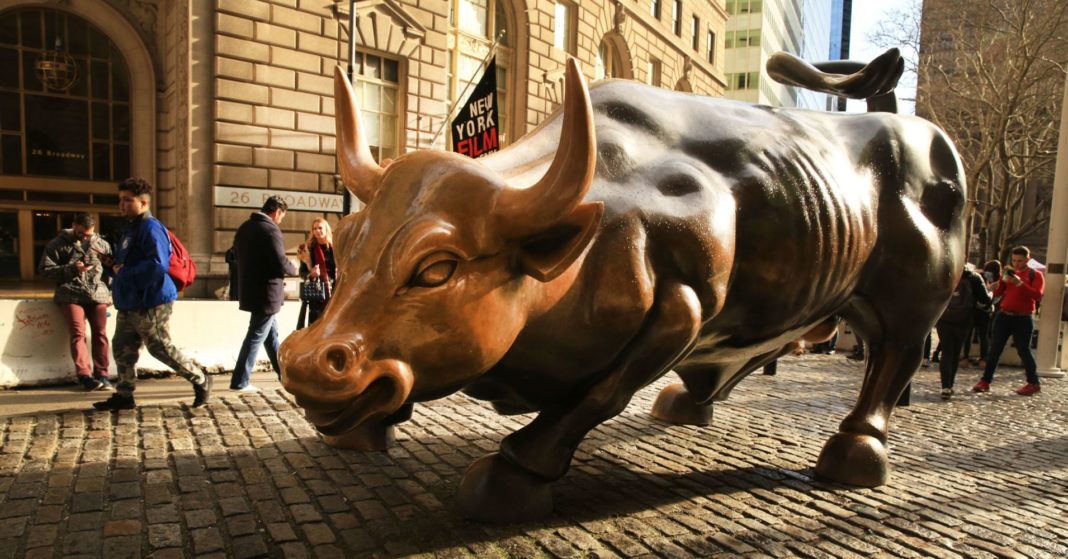 The S&P 500 could take a run at a new all-time high in the week ahead, barring a nasty escalation in trade threats.

“When you are either at a millennial mark, or near a new all-time high, and you’re within a percent, it starts acting like a tractor beam, and it sort of pulls the market up to it,” said Sam Stovall, chief investment strategist at CFRA.

Stovall said the S&P is poised to make a new high, just days before the current bull market has a very good chance of becoming the longest one in the post World War II years. The longest run until nowwas 1990 to 2000.

“August 22 would be one day longer than the prior,” Stovall said. The current bull market started after financial crisis-era bottoming on March 9, 2009.

Inflation reports are the top economic releases in the week ahead, with producer price inflation data Thursday and the more important consumer price index Friday. Headline CPI is expected to come in at 3 percent year over year, up from July’s 2.9 percent.

There are also some earnings, with a number of media companies reporting, including Disney, Viacom and News Corp.

Markets will also be watching for more trade-related headlines, after China said Friday it would put tariffs on another $60 billion in U.S. goods. That followed President Donald Trump’s threat Thursday to raise proposed tariffs to 25 percent on $200 billion in Chinese goods from an original proposal of 10 percent.

“People are worried that the tariff tango becomes a tariff war. Commodities prices are pricing that in, and bond prices are starting to price that in,” said Ward McCarthy, chief financial economist at Jefferies.

In the stock market, the trade threats and tariffs have only made an occasional dent in stock prices. “Most people believe there will be some meeting of the minds that will stop an all-out trade war,” said Stovall.

Markets are also watching for developments in the discussions to revise the North American Free Trade Agreement, where the U.S. and Mexico appear to be making progress. That could be taken as a positive for the markets if there is progress.

Investors will also be watching developments in the Middle East next week, as the first wave of U.S. sanctions on Iran go into effect Monday. The sanctions are being reinstated after Trump pulled out of the Iran nuclear deal. The first sanctions include aerospace, automotive and metals trading. Sanctions on oil are due in November.