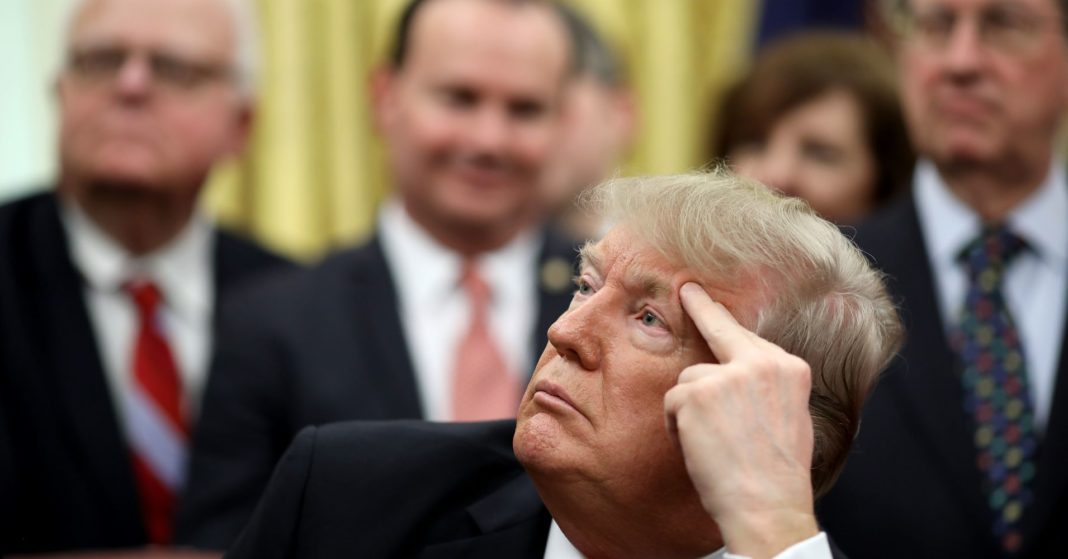 The 30-stock Dow and Nasdaq Composite were both on pace to post their eight consecutive weekly gain. The S&P 500, meanwhile, was on track for its seventh weekly gain in eight. The indexes were all up more than 1 percent entering Friday’s session.

Stocks got a boost this week amid hope that a trade deal between the U.S. and China will be reached. A U.S. trade delegation led by Treasury Secretary Steven Mnuchin and U.S. Trade Representative Robert Lighthizer was in Beijing this week. Chinese President Xi Jinping said talks will continue next week in Washington.

China and the U.S. are trying to strike a trade deal before an early March deadline. If a deal is not reached by then, additional U.S. tariffs on Chinese goods could take effect. President Donald Trump, however, is considering pushing back the deadline by 60 days to give negotiators more time to come up with a deal.

On the data front, there will be industrial production numbers out at 9.15 a.m. ET and consumer sentiment out at 10 a.m. ET.

On Thursday, U.S. retail sales data showed a contraction of 1.2 percent in December – the biggest monthly fall since September of 2009. As a result, Wall Street ended the day lower.