Sterling pulls out of England squad with back problem 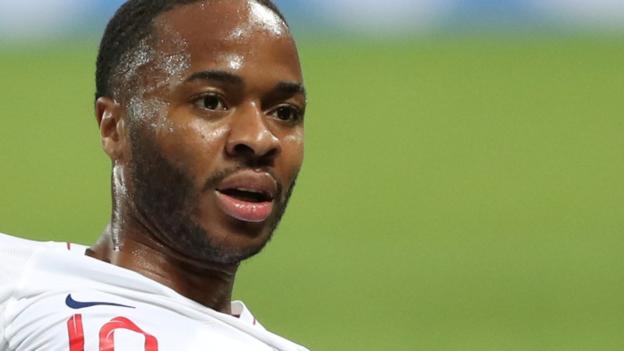 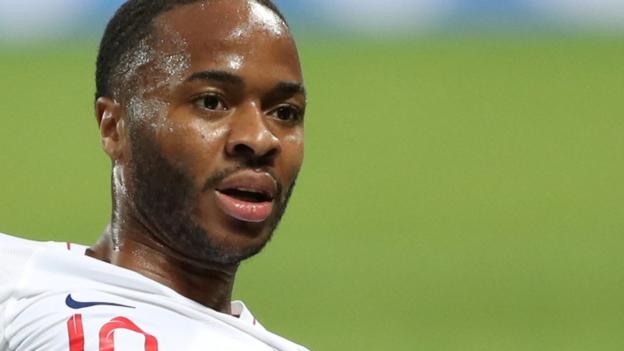 Manchester City forward Raheem Sterling has withdrawn from the England squad to face Spain and Switzerland.

The 23-year-old has a back problem, the Football Association said.

Sterling was the only absentee when the squad reported to St George’s Park on Monday.

No replacement is planned for Sterling, leaving manager Gareth Southgate with a squad of 22 for Saturday’s Uefa Nations League game against Spain and Tuesday’s friendly against Switzerland.