Stars that got the chop from Bravo shows 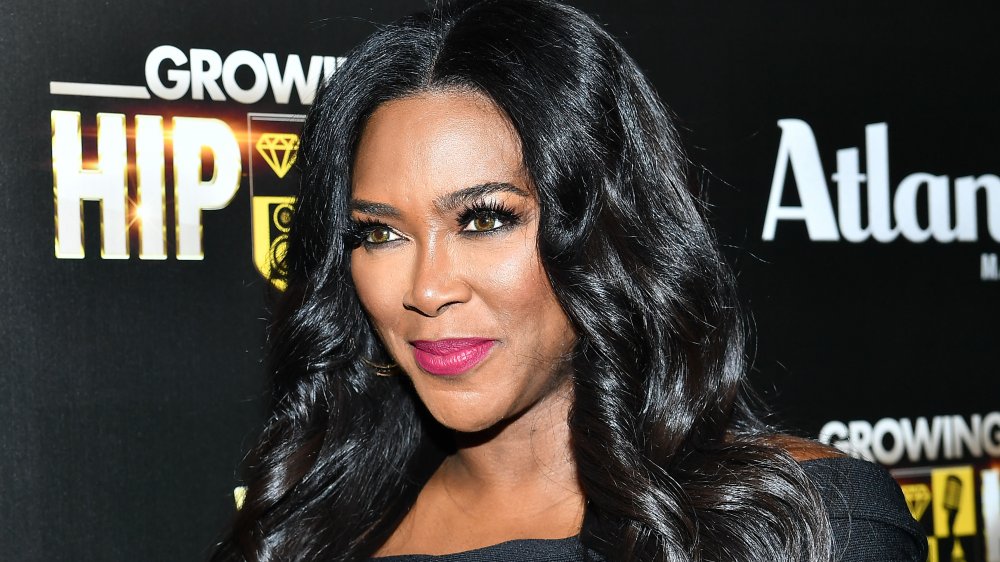 Jeff Lewis has been a Bravo staple since 2007, but 11 years after his home renovation series first premiered, the network seemingly let him go. During an appearance on Jenny McCarthy’s SiriusXM show, the Flipping Out star admitted that he wasn’t on the best terms with Bravo, and his poor press certainly wasn’t helping.

“Because of all of the issues that have been going on with me — you know, the pending lawsuits, and then also the radio show has created a lot of problems for me at Bravo because I have talked about behind-the-scenes, I’ve talked about contracts,” he told McCarthy. “And so … I’ve had a lot of heat from Bravo … They have not renewed my contract.”

Prior to Flipping Out’s likely cancellation, the star had a falling out with his friend and co-star Jenni Pulos, who started as his assistant and eventually became an executive producer on the series. The explosive argument, which led to Pulos’ firing, aired during Season 11 in 2018. Following the incident, Pulos allegedly reported Lewis to the network for “abuse and victimization,” according to People. Around the same time, Variety reported that Lewis and Flipping Out’s production company was being sued by his daughter’s surrogate mother. The suit alleged that they filmed her birth without permission and Lewis reportedly humiliated her on national television by making “disgusting” comments about her private parts. The lawsuit was later dropped.