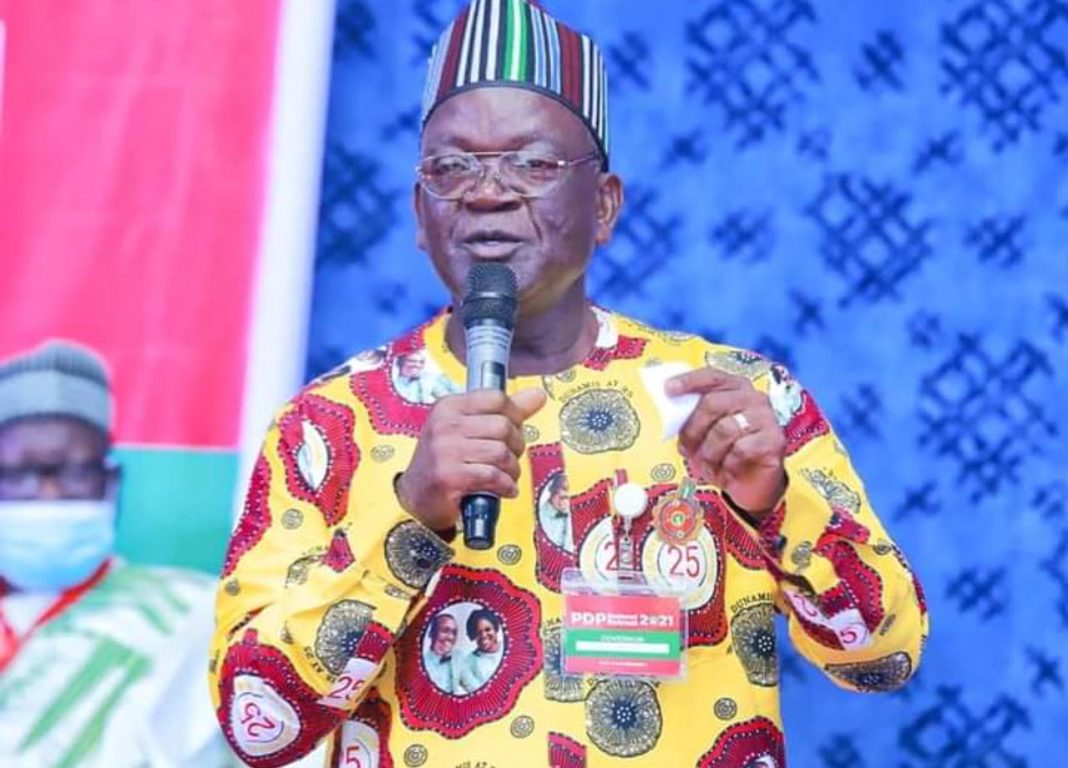 Notable stakeholders and supporters of Mr. Terver Akase have expressed appreciation to Governor Samuel Ortom for appointing him as Special Adviser on Media and Publicity.

The stakeholders and supporters, cutting across the media community, political associates, party stalwarts, as well as his kinsmen from Konshisha Local Government Area who spoke yesterday, hailed the governor during a reception ceremony organized in honor of Mr. Akase shortly after he was sworn in by Governor Ortom at the Benue Peoples House, Makurdi.

Two-time State House of Assembly Member for Konshisha Constituency, Rt Hon Shimawua Azaigba commended Governor Ortom for reappointing their son in his government, saying the Konshisha people will remain grateful to him and urged Mr. Akase to sustain his sterling performance.

In their separate goodwill messages, former Deputy Chairman, Konshisha Local Government Council, Hon Ortese Kpev, and Director General, Radio Benue Dr. Charles Iornumbe described the new Special Adviser as an “asset to Konshisha and beyond” and thanked Governor Ortom for appointing him to serve the State, stressing that Akase is a “courageous and focused” young man with uncommon pedigree.

Other speakers at the ceremony were Mr Toryila Kajo for Jechira Media Forum, Mr Peter Gwer for Friends of Terver Akase, FOTA who all congratulated Mr Akase and promised their unflinching support, while a political group, ‘MINDA/Jemgbagh Lumun Ortom for Senate’ presented a copy of the Holy Bible to the Special Adviser.

Speaking earlier after swearing-in Akase and his colleague, Andrew Kputu, at the new Banquet Hall, Benue Peoples House, Governor Ortom specifically noted that his decision to reappoint Mr Akase in his government was to reward hard work, dedication and loyalty that he has shown in his previous assignments, saying it was also a demonstration of his administration’s readiness to carry the youths along.

He said Mr Akase while serving as his Chief Press Secretary before resigning to pursue his gubernatorial ambition had distinguished himself by carrying out his responsibilities efficiently which positively projected the image of his administration.

The Governor charged the new appointees to deploy their professionalism to add value to the administration, saying their appointments were based on merit and the need to increase personnel to offer quality service to the State.

Responding, Mr Akase expressed appreciation to Governor Ortom for once again finding him worthy to serve the State, and pledged not to disappoint the Governor and Benue people.

Wife of the new Special Adviser, Mrs Jessica Akase in a vote of thanks during the reception, appreciated all who have been part of the political journey of her husband and called for sustained support and prayers.