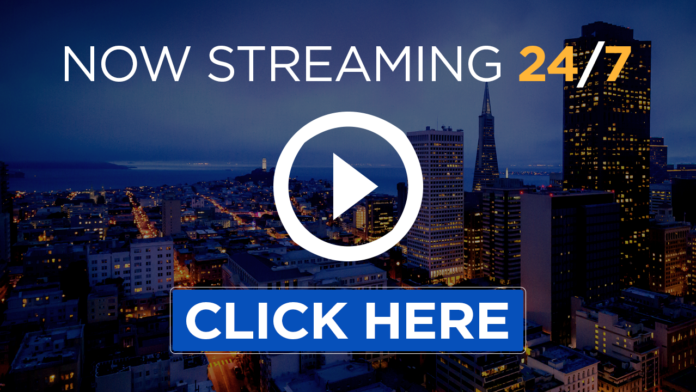 SANTA CLARA, Calif. (KGO) — Across the Bay Area and scattered among the countless stories of Southwest Airlines travel chaos, football fans planning to fly south to watch the San Francisco 49ers take on the Las Vegas Raiders are now having to reevaluate their itineraries. The game is on New Year’s Day.

However, many told ABC7 News, they feel there’s a cost to convenience.

“It was supposed to be tonight,” Ken Guanga said on Wednesday. “We were supposed to go tonight.”

Guanga, the man behind the “49ers Tailgate” accounts on social media is talking about his now canceled Southwest flight from Mineta San Jose International Airport (SJC) to Las Vegas.

Known for his highlight reels of tailgates and fan takeovers, his itinerary would’ve included documenting this weekend’s 49ers-Raiders fanfare. The teams go head-to-head at Allegiant Stadium on Sunday.

“Everything else was bought. The plane tickets were bought, the hotels were reserved. It’s my mother-in-law’s birthday celebration,” he described.

A long drive was not an option for Guanga, especially with the weekend forecast of wet weather. Instead, he and his family are choosing to stay grounded.

The Southwest travel chaos has no doubt impacted Christmas weekend for many. Now, New Year’s weekend for some.

VIDEO: If your Southwest flight was canceled, here’s how to get your refund

“Travelers, I think, by now who are affected by that have caught onto what’s going on and have either stayed home, or canceled their trip entirely,” SJC Deputy Director Scott Wintner told ABC7 News.

However, Randy Musterer said he’s been committed to the game since the 49ers’ schedule came out. He’s driven by football and the good old “Battle of the Bay”-feel.

“We found out it was over New Year’s, which kind of solidified our New Year’s plans that we’re going to be in Vegas, going to the 49ers-Raiders game. So, 25 of us excited to go,” Musterer described. “And then now, now we’re worried about flights.”

His Southwest flight out of SJC is scheduled for Saturday morning, and hasn’t been canceled yet. However, following the days-long travel meltdown, he isn’t taking any chances.

“Spending the amount of money we did on these tickets- we have to go. So we’re flying United at this point, regardless of what Southwest does with that specific flight,” he explained.

MORE: What should I do if my luggage is delayed, lost or damaged?

Around the Bay Area, looking ahead to Thursday- Southwest has already canceled several flights to LAS, between Oakland, San Francisco and San Jose International airports.

“Us Niners fans, I know we travel,” Guanga reflected. “But there’s just too, too many factors that are going against us to make this trip happen for a lot of the fans.”