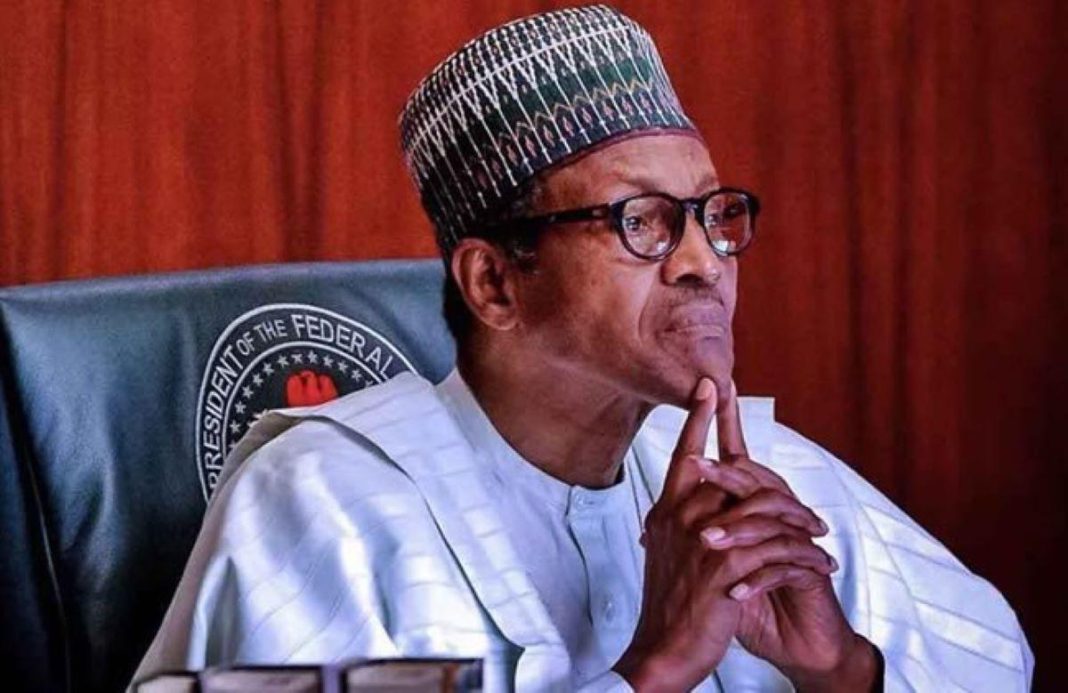 Following the killing of popular Nigerian dancer, Solomon Chukwudi, who was allegedly shot dead by terrorists operating as armed kidnappers along Okigwe road in Imo State, the Human Rights Writers Association of Nigeria, HURIWA, has asked Governors in the South East to chase those it described as Fulani terrorists from the region.

HURIWA described the attack on the dancer as one terrorist attack too many for the troubled State of Imo under Governor Hope Uzodinma.

Also read: Everything To Know About Machine Gun Kelly’s Documentary ‘Life In Pink’

It condemned the gruesome murder of a talented dancer whose only crime was that he was going to his home in the South East from Abuja.

The group said the killing and many others were possible only because the Imo State Governor behaves like a saboteur allegedly sent by the Fulanis to destroy his motherland because of his unbridled ambition for political power by all means.

HURIWA wonders whether Uzodinma lives on another planet not to be aware that Fulani terrorists have flooded into all the forestry reserves located in Imo and adjourning states in Igbo land to execute their satanic agenda of forcefully depriving Igbo people of their native lands.

“But President Muhammadu Buhari is behaving increasingly in so many ways that his government is in a deadly hurry to destroy the Indigenous People of Biafra and the Eastern Security Network only because both bodies have made it known that they wouldn’t let armed Fulani terrorists take over South Eastern forests,” HURIWA said.

The dancer was traveling from Abuja to Aba on Wednesday, June 29, when the vehicle he was in was attacked by gunmen.

Three people were hit in the car and Solo was one of them. The dancer, fondly called The Slowmo King, was taken to the hospital but died on Thursday, June 30.

The rights group wondered what benefit it will be for Hope Uzodinma and other southeast governors if Igboland is overrun by Fulani herdsmen and terrorists, who, according to them, are on the move currently.

“We condemn the security forces for aiding and abetting these terrorists in the southeast because it is illogical to stop citizens from defending themselves, collected all their hunter’s guns so as to make it seamless for Fulani terrorists to hit the South East of Nigeria,” the group added.

The rights group has asked the “South East governments to invest heavily and substantially to procure technological tools for battling the insurgency of Fulani terrorists in the South East.”