SoftBank invests billions less in WeWork than it originally planned, and now WeWork is rebranding 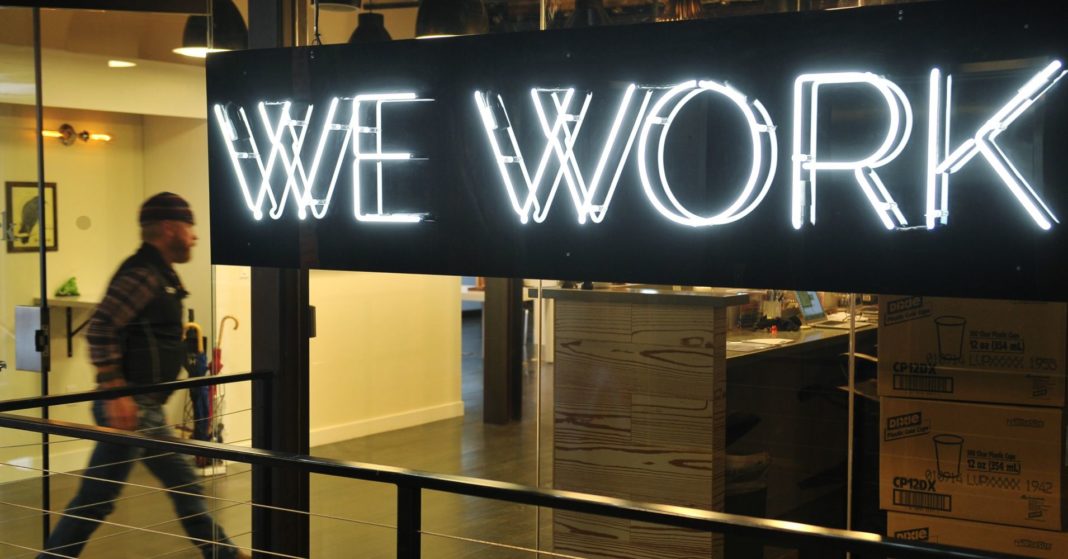 WeWork is rebranding as The We Company, with plans to move even further beyond office space rentals and launch a bank, according to a new report by Fast Company.

The news comes a day after reports of a new SoftBank investment in the company. SoftBank is planning to invest an additional $2 billion this year, bringing its total investment in the start-up to around $10 billion, according to a person familiar with the talks.

In December, SoftBank considered an additional investment of as much as $16 billion, the person told CNBC, which would’ve made SoftBank a majority stakeholder.

The rebranding appears to be largely contained to marketing at this point. The company is sticking with its main service offerings. But it signals bigger changes down the road, as the company eyes entrance into every facet of urban living.

And there’s more to come. Neumann said a service called WeBank is in the works and hinted at past ideas for things like WeSleep and WeSail. The company did not immediately return a request for comment.