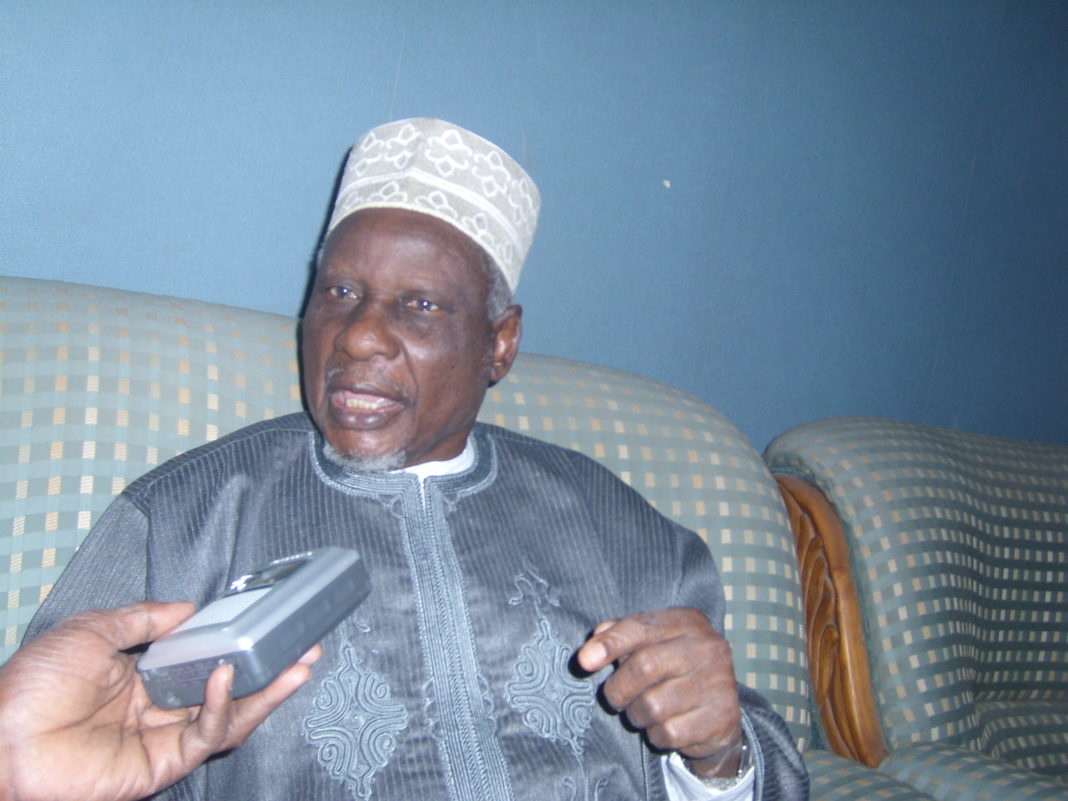 The spokesman of the apex Igbo Socio-cultural organization, Ohanaeze Ndigbo, Mazi Chuks Ibegbu, has taken a swipe at the leader of the Northern Elders Forum, Alhaji Tanko Yakasai, over his statement on the fate of Ndigbo under the All Progressives Congress(APC)-administration.

DAILY POST had quoted Yakassai, as saying in an interview with that the Southeast might be shut out of the presidency for the next 20 to 28 years, should President Muhammadu Buhari win the forthcoming general elections.

But Ibegbu, in an interview with DAILY POST in Umuahia, the Abia state capital, on Tuesday, said, “We read what Tanko Yakasai said in an interview he granted, where he insinuated that the Igbo’s may not produce a President of Nigeria in the next 20 years.

” Our take on Yakasai’s statement is that God gives power. But, be that as it may, the Presidency of Nigeria has been a turn by turn affair over the years.

He questioned, “Why is it now that it is the turn of the Igbos and South East in particular, that people like Tanko Yakasai are now talking about calculation or miscalculation?

“Why is it that when it is the turn of the South East zone to have their own fair share of anything in Nigeria, we begin to talk about calculation or miscalculation as stated by the elder statesman?

” Under normal circumstance, where the president of a country comes from does not really matter. But, for us here in Nigeria and until we get to that stage, what is good for the geese, must be good for the gander.