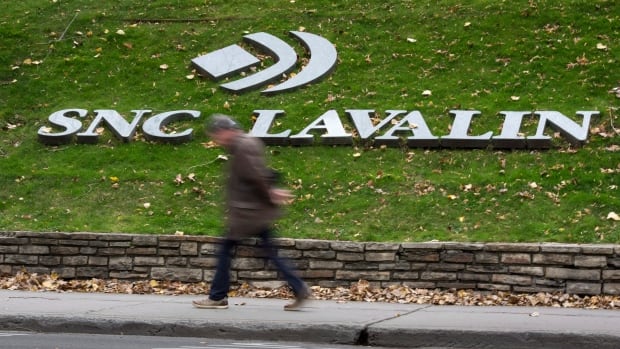 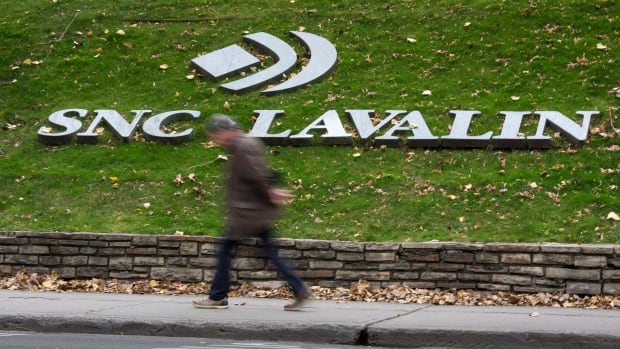 SNC-Lavalin, the company at the centre of a national political storm, underscores what it calls new and troubling facts in a fresh court bid for a special agreement to avoid prosecution on corruption charges.

The Montreal-based engineering and construction firm cites revelations from recent parliamentary-committee testimony in trying to revive its Federal Court case against the director of public prosecutions.

SNC-Lavalin is asking the Federal Court of Appeal to give it another chance to challenge the director’s decision to not negotiate an agreement that would see the company avoid a criminal trial and a possible prohibition from receiving federal contracts for 10 years.

In a March ruling, the Federal Court tossed out the company’s plea for a judicial review of the 2018 decision.

SNC-Lavalin faces prosecution over allegations it paid millions of dollars in bribes to obtain government business in Libya.

The company unsuccessfully pressed the director of prosecutions to negotiate a “remediation agreement,” a means of holding an organization to account without formal criminal proceedings.