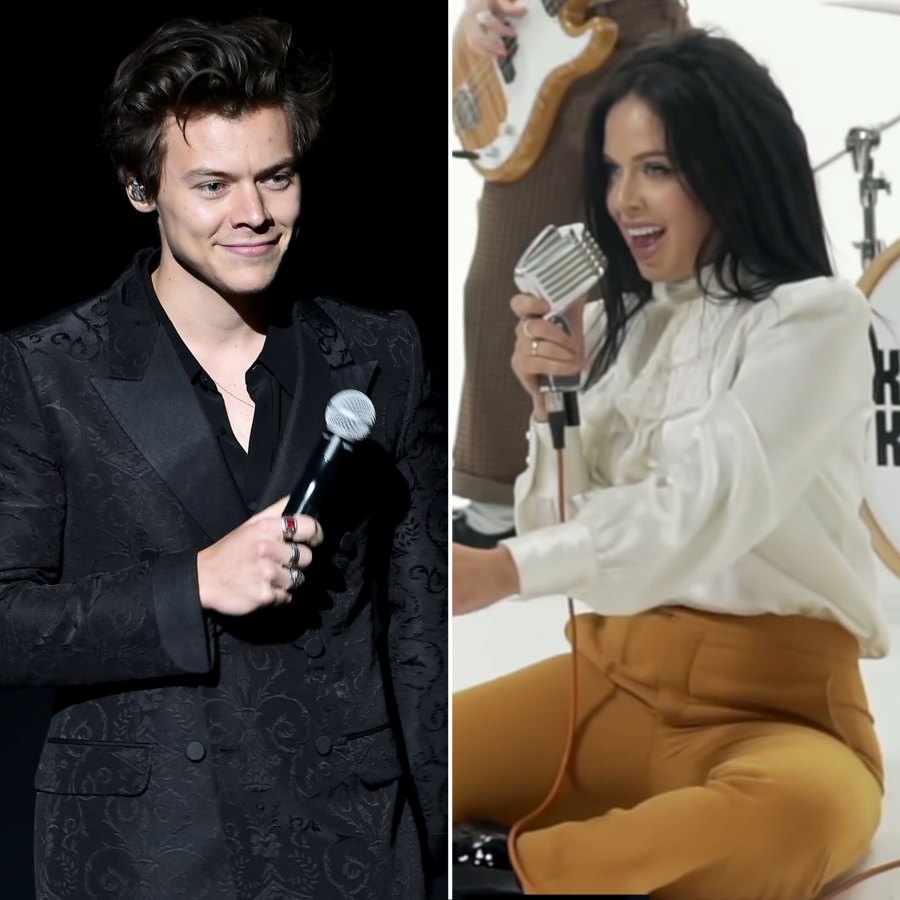 Gotcha! Singer Kelsy Karter, who made headlines in late January when she appeared to get a tattoo of Harry Styles on her cheek, revealed that the artwork was actually all one big publicity stunt to promote her new single, “Harry.”

In the three-minute, six-second clip, the songstress reveals how — and why — she pulled off the hoax with a series of written slides.

“In April of 2018, I was going through one of the hardest times of my life,” the video reads at the start. “My dog Diva died. My relationship ended. And the last thing I wanted to do was write another song about it.”

Instead, Karter says she took the advice of a friend who suggested she write a song about the former One Direction band member after seeing him as the lock screen on her phone. “A week later, we made a music video. Directed, produced, edited by me,” Karter revealed. 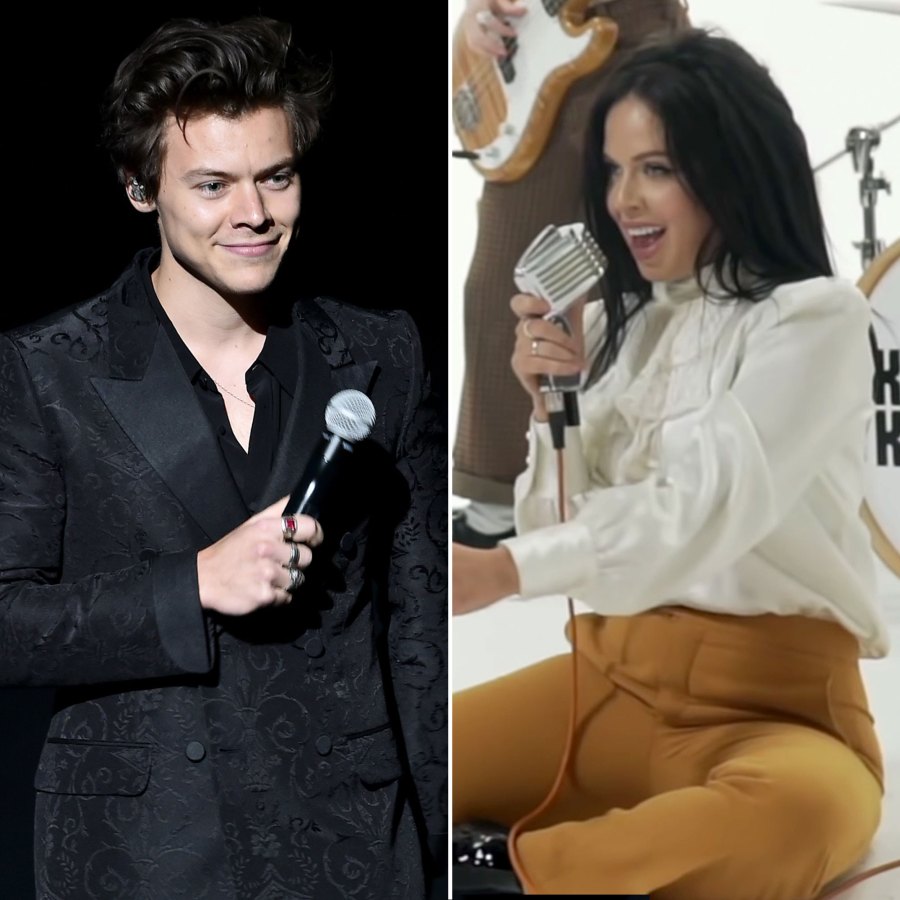 The New Zealand-born singer finished recording her album and began planning her elaborate lark to coordinate with Styles’ 25th birthday on February 1.

To pull it off, she enlisted the help of celebrity tattoo artist Romeo Lacoste, who traced a Rolling Stone magazine cover featuring the “Sign of the Times” singer’s face and applied it to Karter’s cheek, at which point a special effects makeup artist filled it in.

The songwriter posted the artwork to Instagram on Sunday, January 27, writing, “Mama, look what I made me do.” 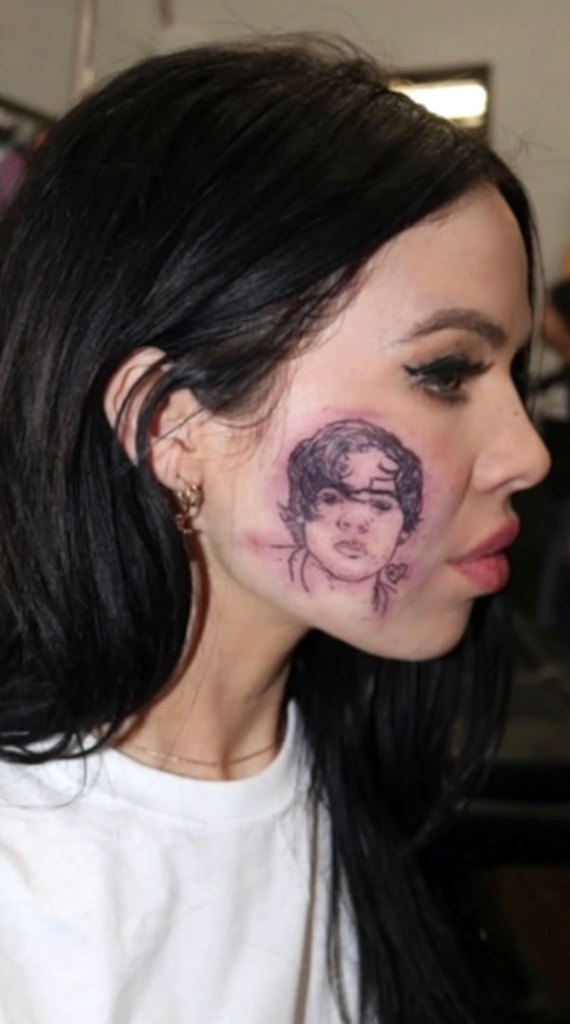 Karter’s plan worked: The photo garnered national attention ahead of the release of her new track. “Every major publication and news outlet in the world covered the story,” she wrote in the video on Thursday. “And more importantly the song. I had your attention.”

After hiding out for several days, the prankster came clean: “The tattoo was not real. I love that Harry has introduced rock to a new generation of fans,” she wrote in the video. “Plus he’s nice to look at.”

She concluded, “This has always been about Rock & Roll. ‘Harry’ is an anthem for the fans. The tattoo is gone. All that’s left is the music. Which is what my rockstar team and I had planned all along.”

Styles has yet to publicly respond to the stunt.