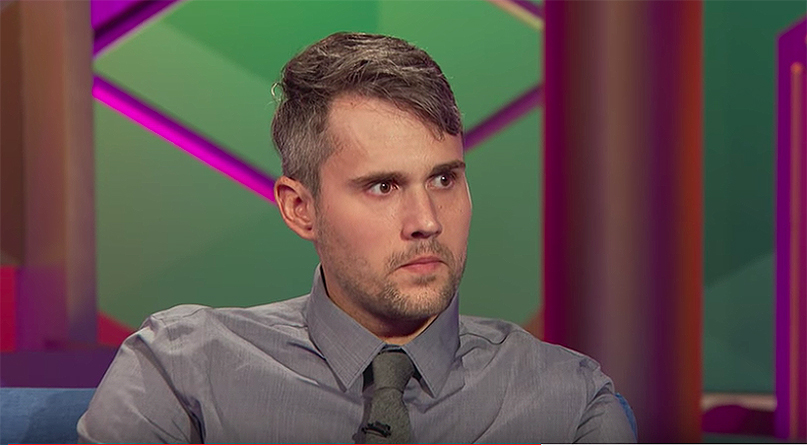 Teen Mom OG alum Ryan Edwards will reportedly be spending quite some time behind bars.

People reports that Ryan Edwards will sit in jail until April 15, 2019, following his arrest for alleged theft. The reality TV star’s most recent troubles started in December 2018 after he allegedly skipped out on a $36 tab he racked up while drinking at a bar called Bud’s, a joint located in Hamilton County, Tenn., according to TMZ. Authorities later arrested Edwards for theft of services under $1,000 on Jan. 23, 2019. As if the arrest wasn’t bad enough, Edwards was also booked on a “previous heroin possession charge stemming from an outstanding warrant,” according to People. Since Edwards is being held on no bond due to the pending heroin charge, he’ll reportedly have to sit in county jail until April 15, when a judge will hear his case.

“The case has been continued to April 15, 2019,” the Clerk of Court in Red Bank, Tenn. told Radar Online. “He’s going to serve time in county jail until then.”

At the time of this writing, neither Ryan Edwards nor his rep has publicly commented on the matter.

We’d guess that Edwards’ wife, Mackenzie Standifer, probably wasn’t pleased when she found out about her husband’s extended time in jail. The couple just welcomed their first son, Jagger, together in October 2018, and they were supposedly considering having another baby, as Radar Online reported. Making matters worse? Edwards had only just returned home to his family in December 2018, following a 90-day rehab program to treat his drug addiction, so Edwards likely hasn’t been logging many hours with baby Jagger (via People).