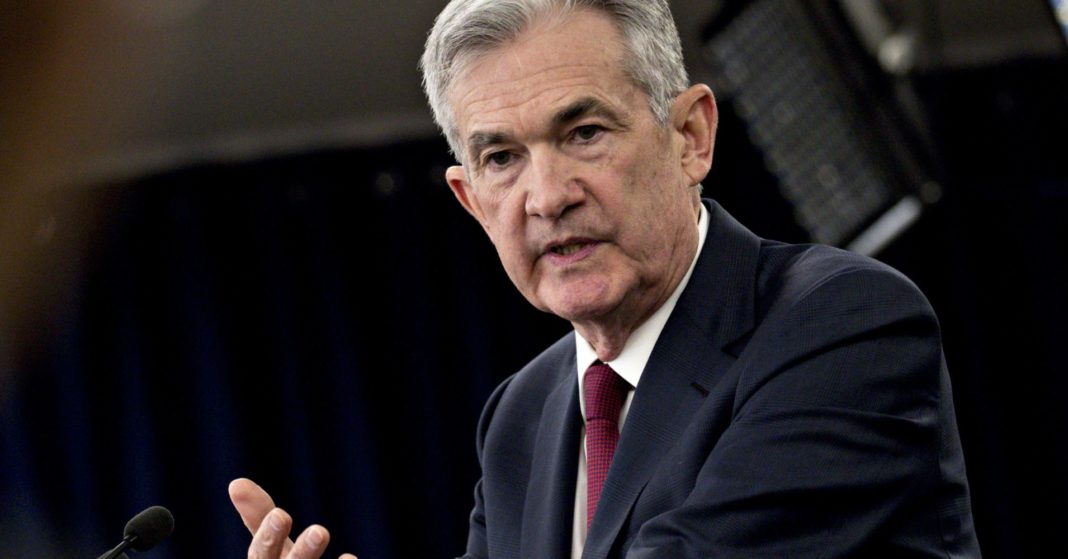 Fed members are widely expected to leave the benchmark overnight lending rate unchanged between a range of 2.25 percent and 2.5 percent at their January meeting. The Fed’s two-day meeting began on Tuesday and will end with a 2 p.m. ET statement Wednesday followed by a press briefing by Fed Chairman Jerome Powell.

Some Fed watchers, including including Raymond James Chief Economist Scott Brown, believe Powell will do his best not to roil financial markets.

“I think everyone looking for the word ‘patience,’ which he had used before, but I think adding it to the policy statement gives a bit of comfort for the markets,” Brown said. “You’re getting closer to what the Fed considers neutral. Most Fed officials think we have one or two rate increases to get us to neutral,” or the level at which rates would neither speed up nor slow down economic growth.

Powell introduced that the Fed could have “patience” when he sat on a panel with former Fed chairs Ben Bernanke and Janet Yellen in early January, a soothing phrase for many market participants who took it as a sign that the Fed may be nearing the end of its gradual rate increases. The Fed increased rates four times in 2018.

Brown added that he’ll also be watching to see whether Powell discusses the recent government shutdown, which many economists believe had a significant but contained impact on first-quarter GDP.

“I think someone should ask about it,” he added. “I think most economists will say the overall economic impact is small, but there is that risk of shutting down the government again.”

On the economic data front, the ADP employment report is due at 8.15 a.m. and pending home sales is expected at 10 a.m. ET time.