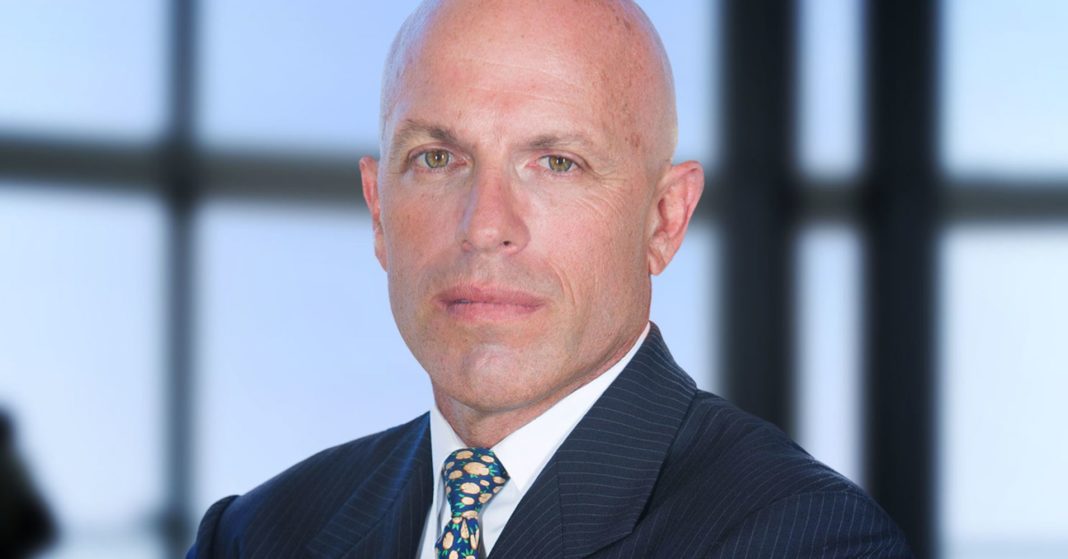 Chapman downplayed concerns over CEO Elon Musk’s erratic behavior, instead focusing on the carmaker’s financials for his bearish view.

“I actually don’t think you should short it on [Musk’s] judgment. I think he is a fascinating businessman, probably the most incredible entrepreneur since Edison …. Selling him short, I think, is a mistake,” he said Friday on CNBC’s “Halftime Report.” “I think selling short a $50 billion enterprise auto manufacturer that is struggling to create a business model that is sustainably profitable — that, I think, is a great trade.”

Shorting is a trading strategy that involves selling borrowed shares with a view that the stock will drop in value and the shares can be bought back later and returned for a profit.

Tesla lost nearly $2 billion last year, and through the first two quarters this year it has burned through about $1.8 billion in cash after capital investments. The company had $2.2 billion in cash at the end of the June quarter.

“I think inevitably you have a stock that’s headed into the single digits,” he said.

Tesla shares closed at $280.95 Thursday. Its stock closed down 6.3 percent Friday after news thattwo company executives resigned and a video was released that showed Musk smoking pot on a podcast.

Tesla did not immediately respond to a request for comment.