With tax reform 2.0, time to end the loophole for large US credit unions 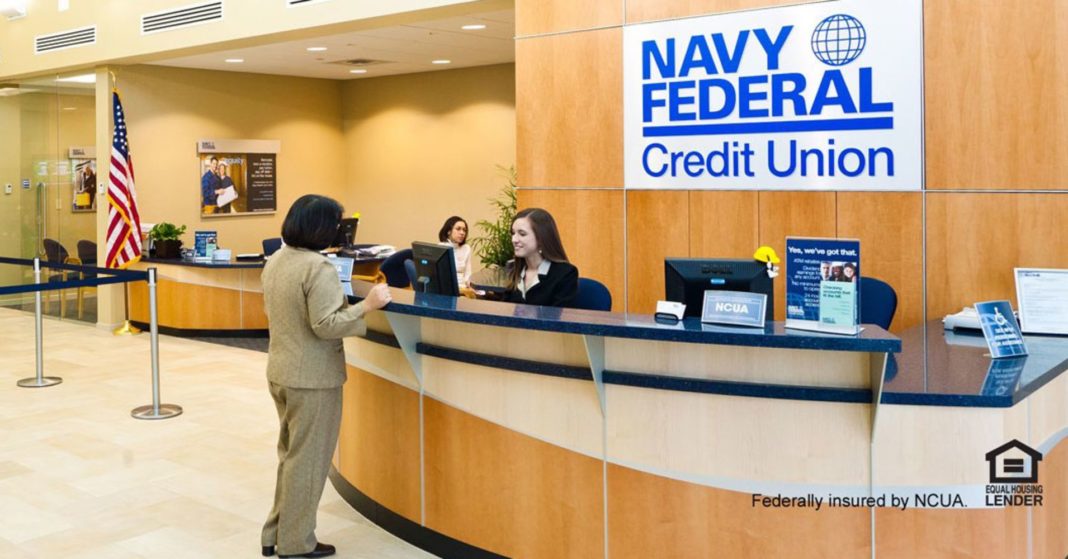 Our national debt keeps growing each day, currently near the $21 trillion mark with no end in sight.

The more we wait, the more difficult reducing the debt will be. From George Washington to Bill Clinton, the national debt rose to $5.6 trillion. Under eight years of George W. Bush, the debt increased to $10.6 trillion. And another eight years under Barack Obama brought us to $20 trillion.

President Donald Trump has ushered in a number of initiatives since taking office last year, including an overhaul of regulations like the 2010 Dodd-Frank law, which placed burdens on the nation’s banking system, and a significant business tax cut. By reducing burdensome regulations and cutting the business tax to be competitive with other major economies, America is better positioned to compete on the global stage.

But tax reform Part 2 is now needed. With a stronger economy we are now in a position to tackle our national debt and meet the growing needs of our nation, such as funding education, transportation, defense and the war on terror, and financing the needs of our children, seniors and veterans. There are many outdated tax loopholes that need to be closed once and for all to help generate more revenue to meet these goals.

Let’s end corporate welfare by closing the outdated tax loophole enjoyed by the nation’s largest credit unions. Many years ago, Congress exempted credit unions from taxes because they were meant to be small institutions for a limited set of customers who might not be able to get banking services elsewhere.

But some federal credit unions have grown well beyond this original mission and still enjoy the tax exemption.

Navy Federal Credit Union, the nation’s largest such institution, is one of them. It has $91 billion of assets and nearly 8 million members. I am a military veteran having served in the U.S. Air Force for almost five years, and I commend Navy Federal for their commercials featuring actors playing military servicemen and servicewomen; however, the truth is Navy Federal does not pay the taxes that help support our military, the war against terror or the purchase of military weapons.

Credit unions claim they support local groups by sponsoring community events, but that is just not enough. Banks and other tax-paying companies also sponsor local charities and organizations — while paying state and federal corporate income taxes.

Last year, “nonprofit” Navy Federal earned $1.4 billion in profit. That is after funding the maintenance of its campus-style corporate headquarters in Virginia and paying salaries for executives (which it doesn’t have to disclose). In the past it has paid millions of dollars to be a prime sponsor of ESPN’s NFL draft day coverage.

And it isn’t alone. Another credit union, Golden 1 in California, paid $120 million three years ago in a deal to have its name put on the Sacramento Kings’ new NBA arena.

Credit unions argue they are returning their “profits” to their members, or customers, in the form of better rates on banking products and services. Let me debunk that argument once and for all. If you examine the rates for savings accounts, certificates of deposit or loans at credit unions versus tax-paying banks, they are very similar.

If Navy Federal were not exempt, it would have paid $300 million in federal corporate taxes last year and $84 million in state taxes to Virginia. What could be done with the tax dollars from Navy Federal and other large credit unions if the exemption were ended? The money could pay for a portion of the interest on the national debt, fund new high schools in their communities, and pay for defense, education and other programs.

You get the picture. These are real dollars.

This is not just an economic issue, but a national security issue. Budget experts are saying that in less than 20 years, 100 percent of our nation’s budget will consist of entitlement payments and servicing interest on the debt. Borrowing more to pay for the defense of our country, education, road building and all the other nonentitlement expenditures of our nation is not the answer.

The bottom line is this: A company that had a net income of $1.4 billion should not be tax exempt. Closing this and other outdated loopholes once and for all will help pay down our national debt.

Alex Sanchez is president and CEO of the Florida Bankers Association which has a membership of small, regional and national financial institutions that together employ tens of thousands of Floridians, safeguard more than $500 billion in deposits and extend more than $135 billion in loans.