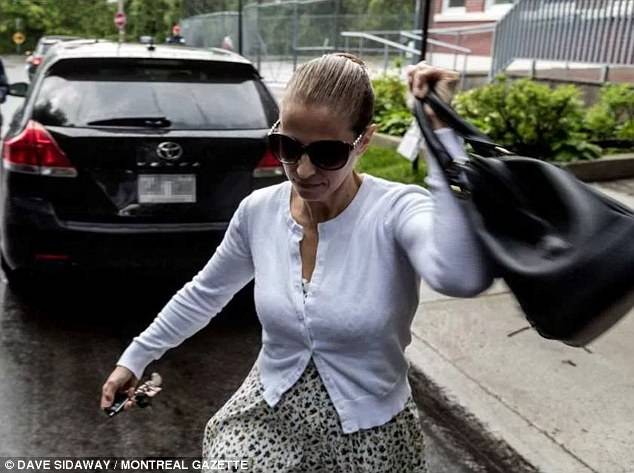 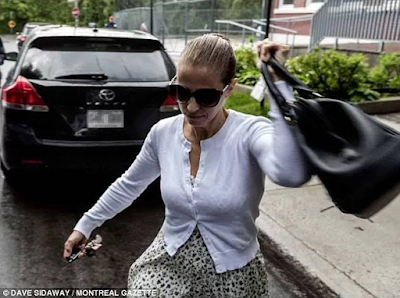 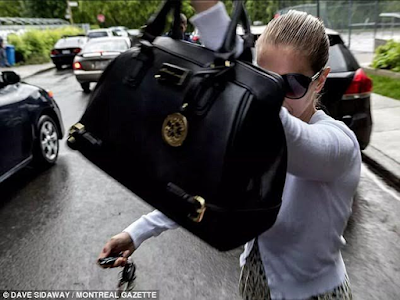 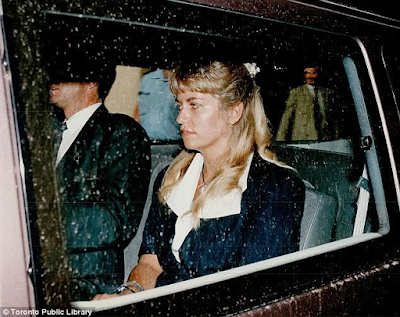 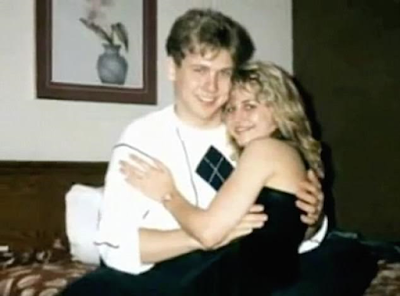 Is it OK to let someone who has been to jail for the rape and murder of teenage girls to be around children? That’s the question on the minds of most people after Karla Homolka was spotted volunteering at her children’s elementary school.

Homolka served 12 years in prison after being convicted in 1993 of raping, torturing and killing three schoolgirls, one of whom was her sister. She and her husband at the time, Paul Bernardo, carried out the horrendous crimes. She helped her husband drug and rape the girls after which they killed them. Homolka split from Bernardo while in jail then married her lawyer’s brother, Thierry Bordelais, after she was released in 2005.

Homolka and her recent husband have three kids together and she sometimes volunteers at their private Christian school in Montreal, Canada.

She was pictured outside Greaves Adventist Academy this week and it enraged parents who feel she shouldn’t be around kids. She also recently helped supervise a group of kindergarten students during a field trip, and on another occasion was invited into a classroom to show the children how to knit. Homolka also brought in a dog for a show-and-tell class and has been seen dropping and picking her children up from the school.

“We don’t want her here. How would you feel knowing that your child is interacting with a person who is a serial killer? It’s not right,” one parent said.

Meanwhile, a Seventh-day Adventist Church spokesman said the school board was fully aware of Homolka’s history and said she is never left alone with the kids inside the school.