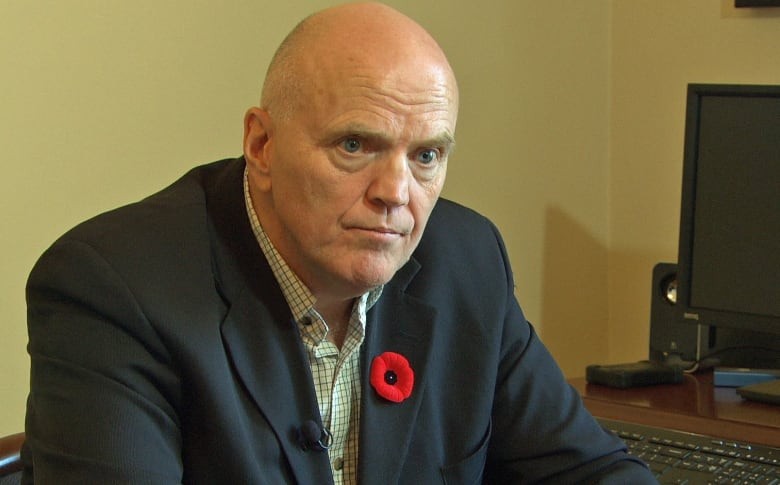 Conservative Sen. Don Plett — who sparked controversy by travelling to Mexico on vacation over the holidays — co-signed a directive last year barring all MPs and senators from travelling outside Canada as part of interparliamentary delegations.

The directive, initially signed in March and renewed repeatedly, is still in effect. It is expected to be renewed again before it expires on Feb. 5.

Many of the conferences Canadian parliamentarians had been scheduled to attend were cancelled as the pandemic dragged on.

“We just said, ‘Look, we’ve got to shut this down.’ There’s just no way we can agree to see parliamentarians going outbound or … receiving interparliamentary delegations on Parliament Hill,” he said.

“There was no hesitation on his part at all,” he said.

On Monday, it was revealed that Plett had travelled to Mexico over the holidays, despite government advisories to avoid non-essential travel outside Canada.

“Senator Plett travelled to Mexico on December 28th, upon arrival he reflected on his decision to travel and immediately made arrangements to return home on December 31st,” Plett’s spokesperson Karine Leroux said on Monday.

“This was his sole trip outside Canada since March 2020.”

Senate spokesperson Alison Korn said the upper house has not issued any travel directives for senators or Senate staff.

No sanctions for travelling senators so far

Plett’s office declined an interview request from CBC News about the moratorium he co-signed.

Unlike many of the other political figures found in recent days to have travelled outside of the country, Plett has not faced any sanctions. Neither has Ontario Senator Vern White, who confirmed this week he flew to Finland with his family to visit inlaws. White told CBC News he’s currently in quarantine in Finland.

Three senators have yet to respond to questions from CBC News about their travel: Scott Tannas, leader of the Canadian Senators Group (CSG), CSG deputy leader Josée Verner and Jean-Guy Dagenais, who is also a member of the CSG.

NDP MP Lindsay Mathyssen, who sits on the JIC and who voted for the moratorium, said Plett’s trip to Mexico contradicts the moratorium order he co-signed.

‘It hurts us all’

“Certainly I believe there is a contradiction there and I believe that we do have that responsibility to be role models in that regard and to not take on personal travel internationally,” she said.

Mathyssen said that by choosing to travel abroad when average Canadians are being asked to stay put, Plett and other politicians are undermining public confidence in elected officials.

The interparliamentary group is not the only federal government organization that has issued orders restricting travel during the pandemic.

Although committees are grounded, there is no order preventing individual MPs, their staff or House of Commons employees from travelling, said House of Commons spokesperson Heather Bradley.

“The General Occupational Health Advisory, issued by Health Canada’s Public Service Occupational Health Program, advises public servants against non-essential business travel, and human resources officials have regularly conveyed this information to their counterparts in departments and agencies, as recently as January 5, 2021,” he said.

While public servants can tap into special “leave with pay” days if they are required to self-isolate, Potvin said they lose that option if they flout the travel advisory.

“If an employee has made a personal choice and travelled against public health advice and Government of Canada travel advisories and is required to isolate or quarantine, ‘Other Leave with Pay (699)’ would not be available to them,” he said.

Potvin said the Treasury Board has no statistics on how many government employees have fallen into that category.

Elizabeth Thompson can be reached at elizabeth.thompson@cbc.ca.