Luckin Coffee CFO: Trade war with US will hit Chinese consumer confidence ‘at some point’ 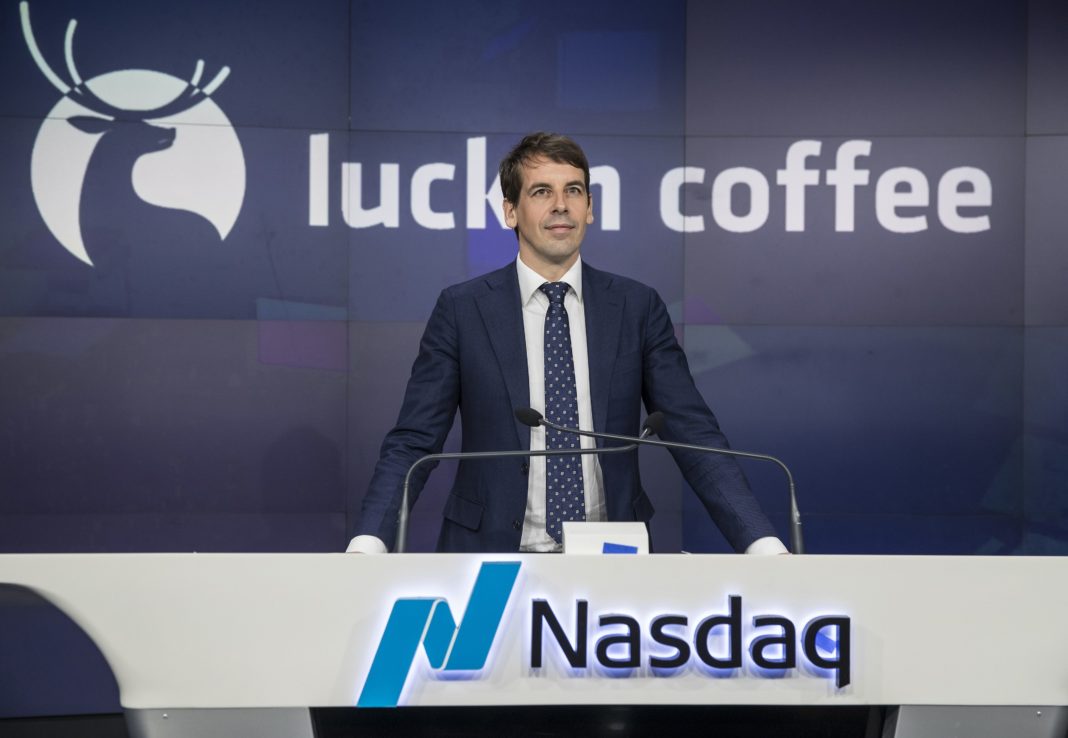 “Look, I think China is very resilient. I think overall there will be a bit of softness across the market you feel. It will hit, sort of, consumer confidence at some point, I think,” Luckin CFO Reinout Schakel said on CNBC’s “Squawk on the Street ” Thursday.

The trade war between the United States and China has been dragging on for more than a year. Tariffs from the U.S. on Chinese exports have weakened China’s economy, with the country posting its lowest rate of economic growt in nearly 30 years.

Luckin’s strategy has been, in part, to make its coffee and tea beverages affordable for the Chinese consumer. Schakel said that its drinks are about half as expensive of those of its competitors, including Starbucks.

“I think particularly the point around affordability will help us in gaining more market share going forward,” he said.

Shares of Luckin jumped more than 2% in morning trading Thursday after sliding the previous day on its first quarterly report since going public. The coffee chain is trying to overtake Starbucks by expanding rapidly and discounting its drinks, but that strategy resulted in wider-than-expected losses. Luckin is still unprofitable, but it expects to break even on the store level during its third quarter.