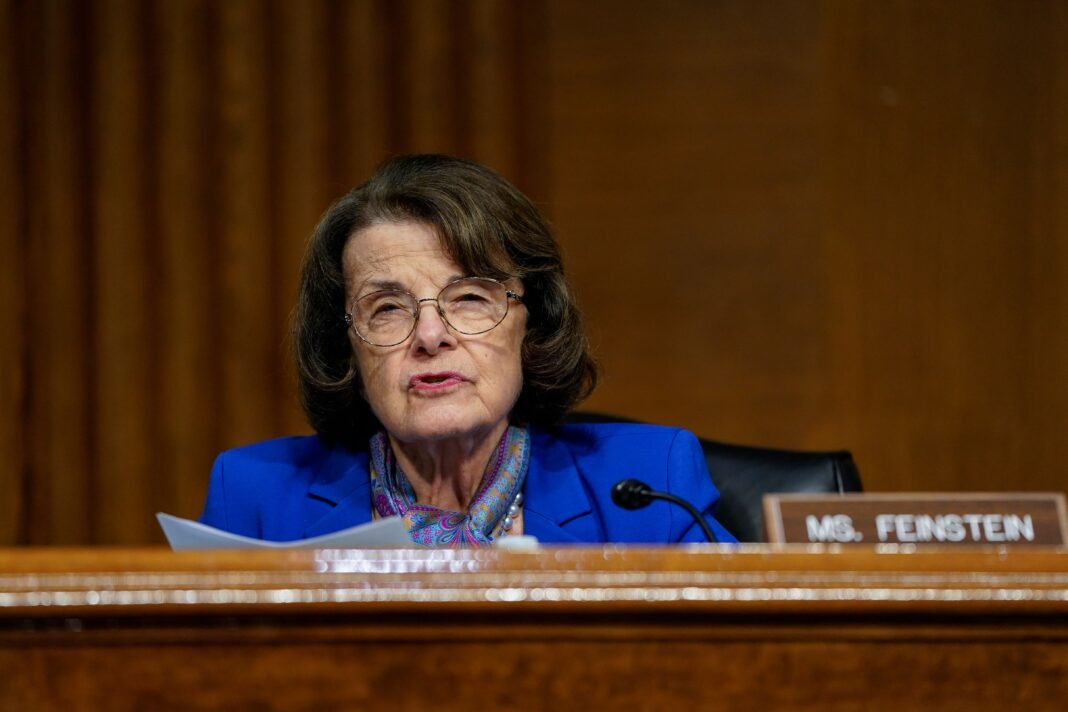 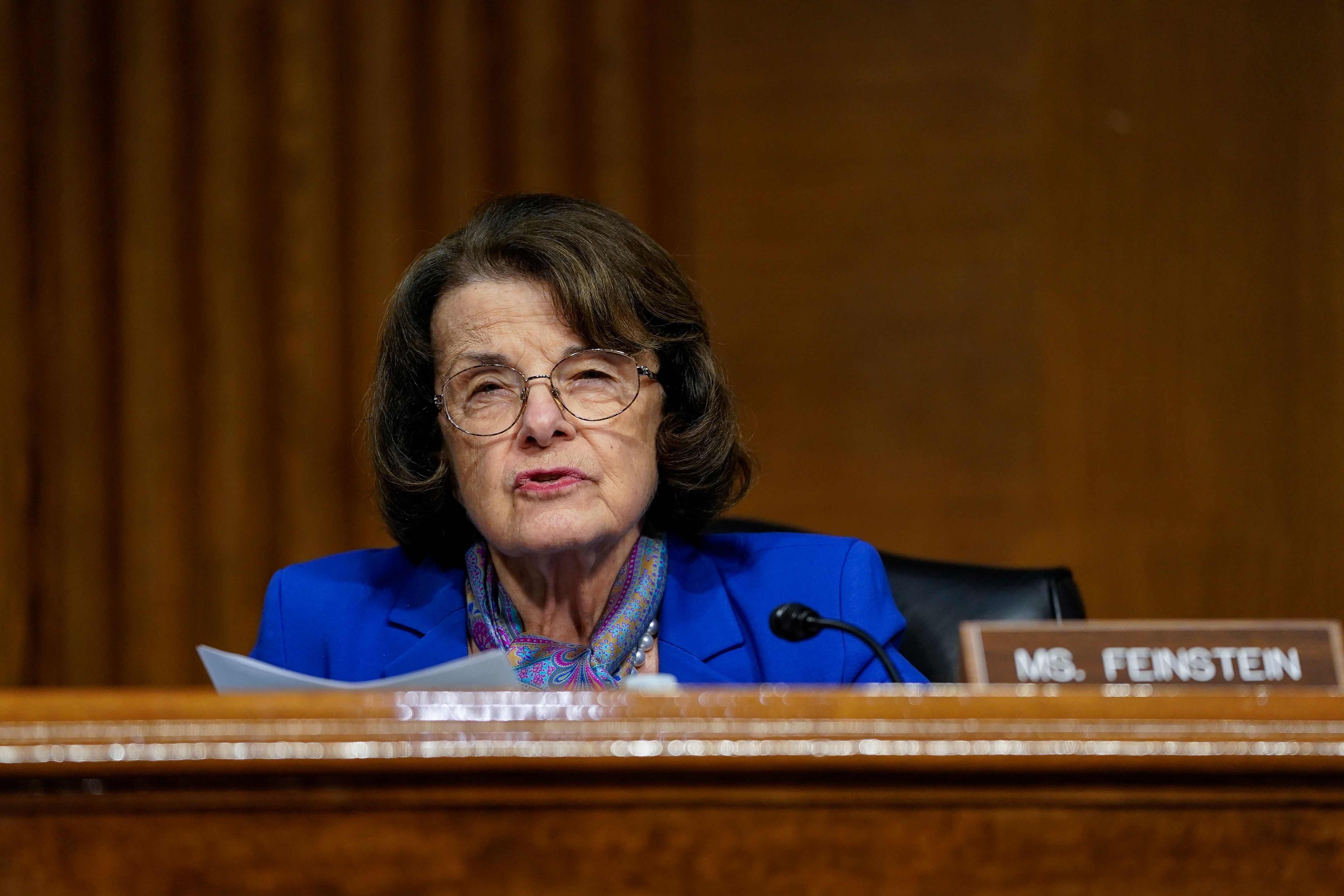 Sen. Dianne Feinstein (D-Calif.) signaled a willingness to reform the filibuster Friday, a significant development from the veteran legislator who had long defended the procedure.

“President Biden this week suggested returning to a talking filibuster so opponents of a bill must speak on the Senate floor and explain their opposition. That is an idea worth discussing,” she said in a statement. “I don’t want to turn away from Senate traditions, but I also don’t believe one party should be able to prevent votes on important bills by abusing the filibuster.”

Feinstein’s support is a major boost for reform advocates. She is a Senate traditionalist who has long said she is “hesitant” to alter the body’s rules and has resisted pressure to change her position. She joins a growing group of Democratic senators who say that it’s time to reexamine the Senate’s 60-vote requirement for passing legislation.

Feinstein’s statement Friday night came after the shootings in Atlanta that killed eight people Tuesday, including six women of Asian descent. She said that Congress needs to move forward on gun violence issues, violence against women, and hate crimes ― areas that she’s tried to make progress on for years.

“This month, the House passed bills to improve background checks for gun purchases and reauthorize the Violence Against Women Act, among other key legislation,” she said. “Ideally, the Senate can reach bipartisan agreement on those issues, as well as on a voting rights bill. But if that proves impossible and Republicans continue to abuse the filibuster by requiring cloture votes, I’m open to changing the way the Senate filibuster rules are used.”

Joe Biden and Feinstein have not gone as far as some members of their party who want to abolish the filibuster so that legislation would pass with a simple majority.

“I don’t think that you have to eliminate the filibuster; you have to do it what it used to be when I first got to the Senate back in the old days,” Biden said in a recent interview with ABC News. “You had to stand up and command the floor. You had to keep talking.”

But the fact that they have said it’s time to reconsider the filibuster is still a major shift and could push other reluctant senators to join them.

In recent weeks, Democratic Sens. Amy Klobuchar (Minn.) and Tina Smith (Minn.) have come out in favor of abolishing the filibuster. In contrast, Cory Booker (N.J.) and Catherine Cortez Masto (Nev.) have said they’re open to some other reform. More than half of the Democratic caucus backs some changes.

But it will take all 50 Democratic senators to back reform for anything to change since Republicans aren’t likely to go along with a move to give Democrats more power as they control the House and the White House. Moderate Democratic Sens. Joe Manchin (W.Va.) and Kyrsten Sinema (Ariz.) are two key holdouts, but some other longtime members ― such as Pat Leahy (Vt.) ― have also so far been against changes.