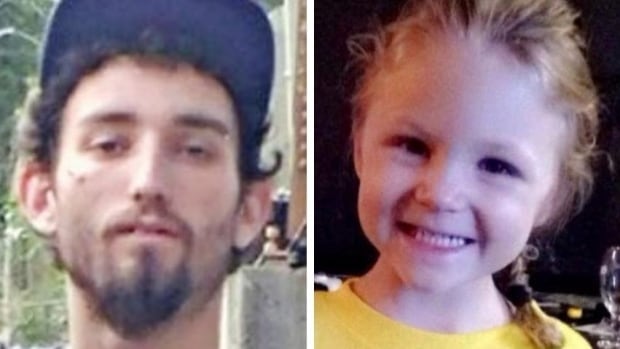 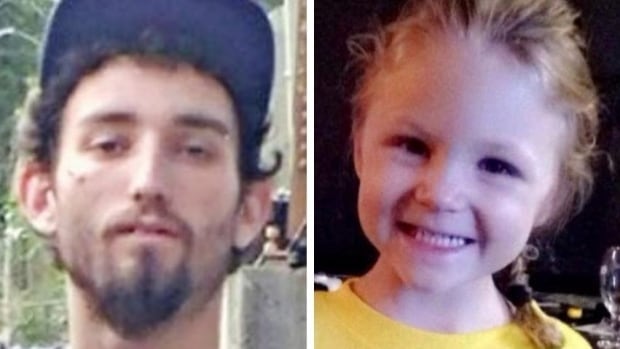 A Calgary stepfather has been found guilty of second-degree murder in the death of a three-year-old girl who had interrupted his video game.

Justin Bennett hit Ivy Wick in the head, threw her into a wall and tripped her as she ran away on Sept. 27, 2017. The child died eight days later in hospital of head and brain injuries.

Ivy was the daughter of Helen Wordsworth, who was Bennett’s common-law partner at the time.

On Friday, Court of Queen’s Bench Justice Blair Nixon ruled the prosecution had proven beyond a reasonable doubt that Bennett had the exclusive opportunity to kill Ivy.

Much of the evidence against Bennett came from a Mr. Big operation — a type of police investigation where officers befriend a suspect, bringing him into their fake organization with the goal of eliciting a confession.

The goal is to convince the suspect that police are closing in on an arrest and that if he provides a detailed confession, the head of the group — Mr. Big — will be able to help him cover up the evidence and/or flee the jurisdiction.

Officers “recruited” Bennett, who was nearly homeless at the time, to join their fictitious, quasi-criminal organization, giving him a job, friendship, and showing him a lifestyle he fell in love with.

Bennett did provide a confession to the undercover Mr. Big.

At the time of Ivy’s death, Bennett had a video game addiction and on the day of her injuries, Ivy interrupted her stepfather’s play.

Bennett told the officer he checked to make sure Wordsworth was still in the shower before he said he “smashed” Ivy in the head.

He said he then “snapped” and threw Ivy against a wall and as the three-year-old ran to her bedroom, Bennett tripped her.

Defence lawyer Allan Fay argued his client had motive to provide a false confession, believing it would keep him in the group he’d come to love.

When Bennett testified in his own defence, he said he’d lied during the confession because he “didn’t want to lose” the attractive lifestyle or his new friends.

A sentencing hearing will take place at a later date.

A second-degree murder conviction comes with a life sentence with no chance of parole for between 10 and 25 years.