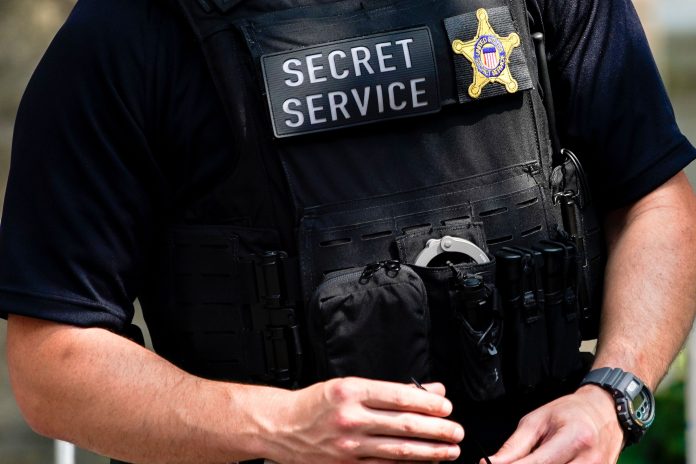 A watchdog agency knew in February that the Secret Service deleted almost all text messages from Jan. 6, 2021, but did not inform congressional investigators, The Washington Post reported, citing three unnamed sources.

The Department of Homeland Security’s Office of Inspector General failed to alert Congress after discovering the missing texts, potentially making it more difficult to recover records that could illuminate former President Donald Trump’s thoughts and actions on the day the Capitol was stormed, according to the Post.

Congress asked the Department of Homeland Security, which oversees the Secret Service, twice in January 2021 to preserve evidence related to the Jan. 6 insurrection for its investigations. Despite that request, the Secret Service said it undertook a preplanned data migration that wiped agents’ phones.

The office of DHS Inspector General Joseph Cuffari contemplated issuing a public alert in October 2021 that the Secret Service was among DHS divisions obstructing requests for records related to the Capitol insurrection. Cuffari’s office in the end though chose not to go through with it, the Post reported.

Cuffari’s office did not respond to the Post’s reporting about why it failed to tell Congress about the purged texts. The office said its reports to Congress in September and March pointed out that DHS and the Secret Service were stonewalling insurrection-related investigations.

“The U.S. Secret Service system migration process went forward on January 27, 2021, just three weeks after the attack on the Capitol in which the Vice President of the United States while under the protection of the Secret Service, was steps from a violent mob hunting for him,” the committee leaders wrote.

“Four House committees had already sought these critical records from the Department of Homeland Security before the records were apparently lost,” the statement continued.

The committee last week subpoenaed records of any Secret Service texts deleted around Jan. 6 after the inspector general testified before the panel in a closed hearing. The Associated Press reviewed a letter from Cuffari’s office to the committee discussing the erasure.

A Secret Service official, Ronald L. Rowe, told the House committee in a letter Tuesday that the agency turned over just one text message in response to the inspector general’s June 2021 request for all text messages sent or received by 24 Secret Service agents between Dec. 7, 2020, and Jan. 8, 2021. That text was former U.S. Capitol Police Chief Steven Sund asking for help on Jan. 6.

Rowe added the agency produced 10,569 pages of records. The trove does not include potentially missing texts, a Secret Service official told CNN.

“Coincidences can happen, but you know we really need to get to the bottom of this and get a lot more information than we have currently,” Lofgren said.

“Jan. 16 they were told to preserve everything and within a week or two they allowed it to be destroyed, so that’s very problematic,” Lofgren continued.