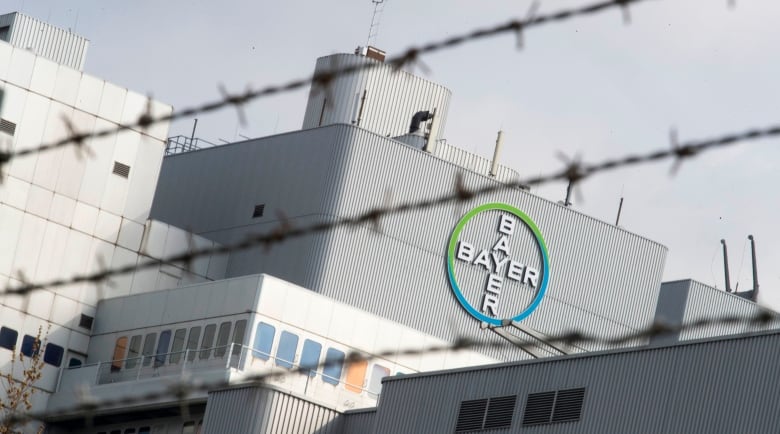 Bottles of Roundup herbicide, which are the focus of a Canadian class action lawsuit filed by high-profile lawyer Tony Merchant. (Jeff Roberson/Associated Press)

A Saskatchewan farmer is at the centre of a class-action lawsuit claiming exposure to the weedkiller Roundup has caused or contributed to the plaintiffs’ cancer.

Moose Jaw-area farmer Garry Gadd is the lead plaintiff in the class, which is being launched by high-profile Canadian lawyer Tony Merchant. Gadd has declined comment on the case.

Merchant said there are currently fewer than 12 plaintiffs involved in the claim.

According to court documents, the class consists of Canadians who used Roundup and developed a blood cancer called non-Hodgkin lymphoma, along with anyone else who would be entitled to a derivative claim.

Merchant originally filed the claim in November last year then applied this month to have a judge consider certifying it as a class action.

Bayer, the company that owns Roundup, was ordered two days ago by a Californian jury to pay $2 billion US to a couple who said the herbicide gave them cancer.

The Canadian class action is against both Bayer and Monsanto, the latter of which originally owned Roundup before it was taken over by Bayer in 2018.

The lawsuit says the companies have been negligent by not saying there are risks associated with the product — a claim Bayer denies.

“While we have great sympathy for the plaintiffs, glyphosate-based herbicides are not the cause of their illnesses and we will rigorously defend our products,” Bayer Canada said in a response to Merchant’s case Thursday.

“Glyphosate has been extensively studied globally by scientists and regulators, and results from this research confirm it is not carcinogenic.

“We firmly stand behind the safety of glyphosate-based products and as a company devoted to life sciences, assure Canadians that their health and the environment are our top priority.”

The International Agency for Research on Cancer, a division of the World Health Organization, classified glyphosate as “probably carcinogenic to humans” back in 2015. 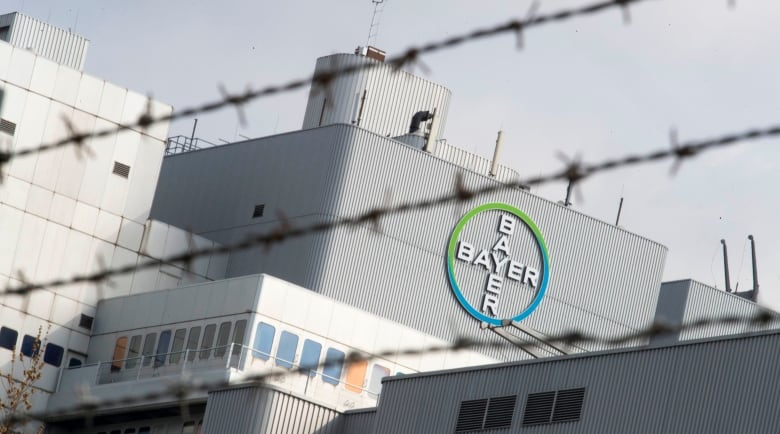 Bayer rejects that finding and maintains that glyphosate is safe to use in accordance with its label instructions, a conclusion that has been endorsed by the U.S. Environmental Protection Agency, Health Canada and regulators in several other countries.

Yesterday’s decision is the third major loss that the company has suffered in the California courts since Bayer acquired Monsanto in a $66-billion US merger last spring.

Merchant said he has been receiving phone calls about Roundup from people all over the world but said he did not have an appropriate candidate for a lead plaintiff until he came across Gadd. He said he does not remember how he came into contact with Gadd but it was about five or six weeks before the class action was filed.

“[Gadd] was careful, he even took courses on how to deal with herbicides, he used Roundup at least twice a year, he’s a long-term farmer and a careful farmer, he has no history of cancer in his family,” said Merchant.

Gadd does not want to be a public voice for the case. Merchant said he personally has been trying to keep the case a secret until later in the summer, when there would’ve been an advertising process to advise other people.

He said the lawsuit does not have the official certification it requires from the court to proceed and he does not expect that to happen until early 2020.

Merchant added that the class action process in Canada is different than the process that led to the $2-billion award in the U.S. this week.

His lawsuit is asking the companies to pay damages but it is not yet clear how much they would receive or how many plaintiffs there will be.