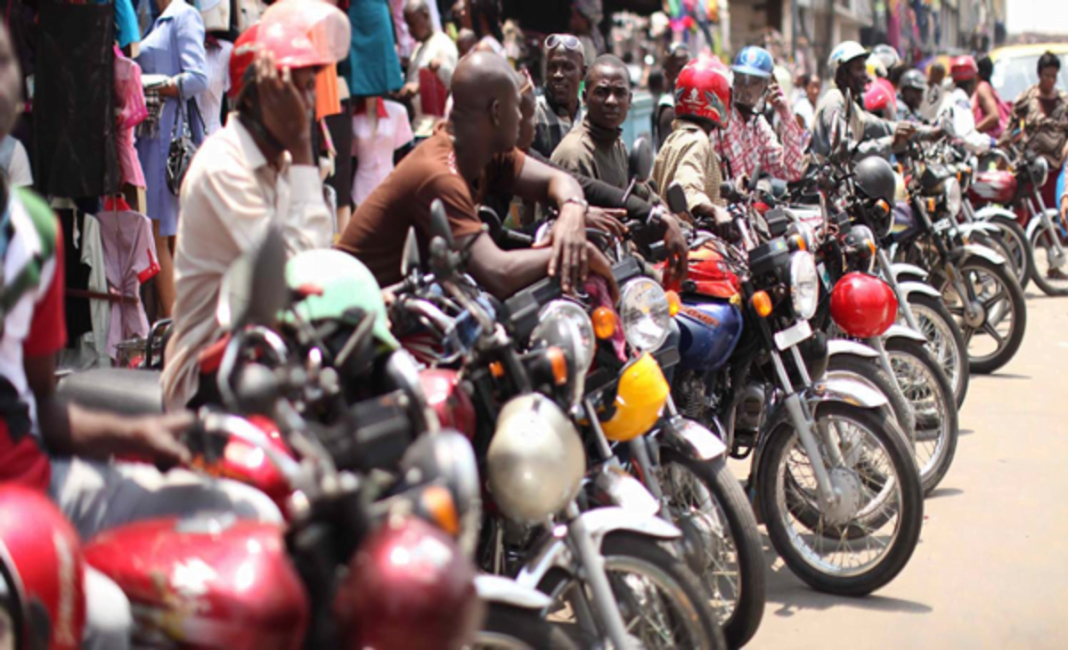 Lagos State Governor, Babajide Sanwo-Olu, has issued a ban on operations of commercial motorcycles, also known as Okada in some areas of the state.

The ban followed the gruesome murder of a Sound Engineer, David.

David was lynched and burnt by some irate okada riders in the Lekki area of the state, a sad incident over which 10 suspects were already in the police net.

Speaking with all DPOs and Area Commanders across the state at the Lagos House, Ikeja, Sanwo-Olu said the directive covers all highways and some local governments, including Eti-Osa, Ikeja, Surulere, Lagos Island, Lagos Mainland and Apapa.

The governor said other security agencies will join in the enforcement.