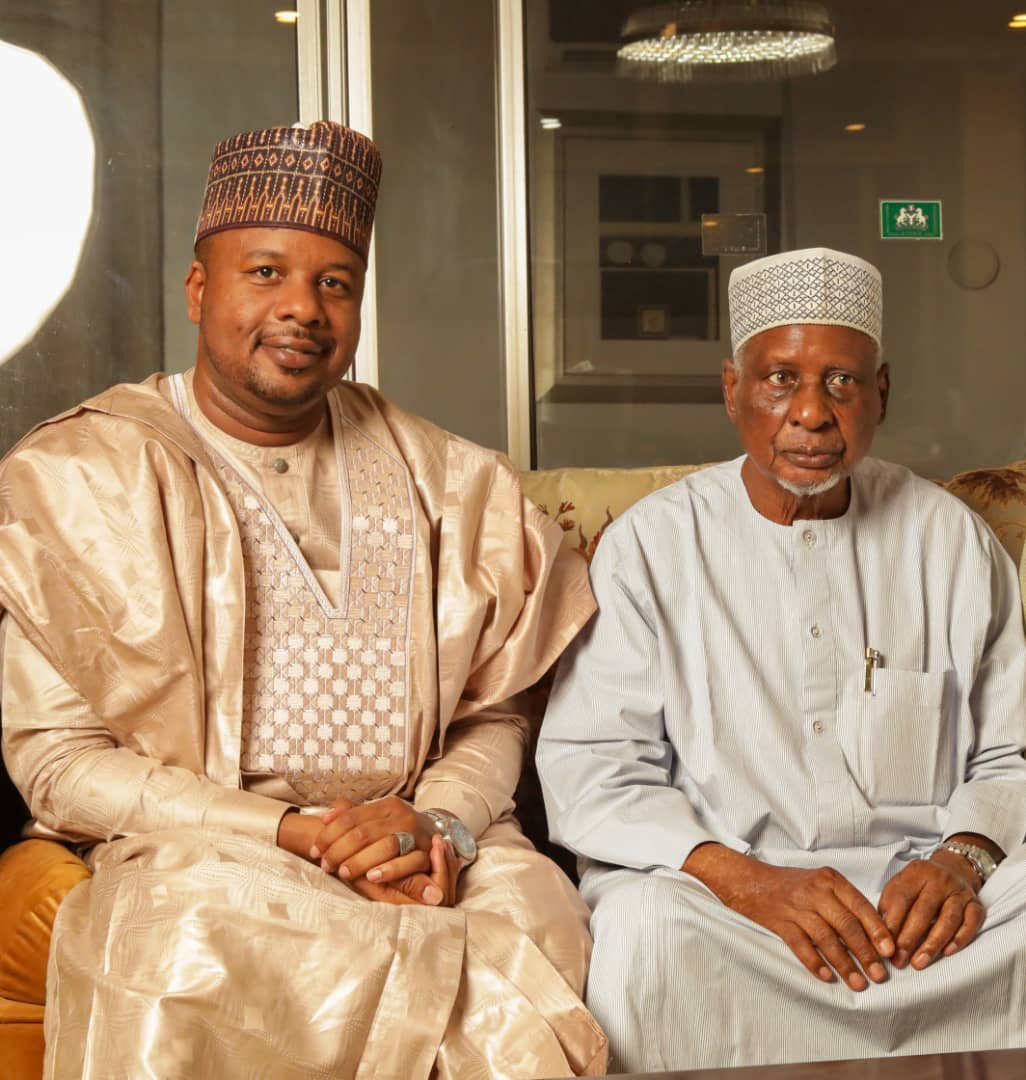 Ganduje, Elder statesman, Alhaji Tanko Yakasai has disclosed that his son Salihu Yakasai ‘Dawisu’ who was arrested by the  Department of State Services and sacked from his position as a media aide to Governor Abdullahi Ganduje after he called for President Buhari’s resignation over insecurity, has been denied access to his lawyer and family.

Tanko told Punch on Sunday, February 28, that a lawyer and one of his sons visited Abuja on Saturday, February 27, and applied for permission at the DSS office to talk to him, but it was unsuccessful.

“They were advised to call on Sunday; we are still waiting for an update from the security operatives, who have yet to contact us.

“I appeal to the authorities to grant him (Salihu) access to his lawyer; he is protected by the constitution of the Federal Republic of Nigeria in freedom of expression.”