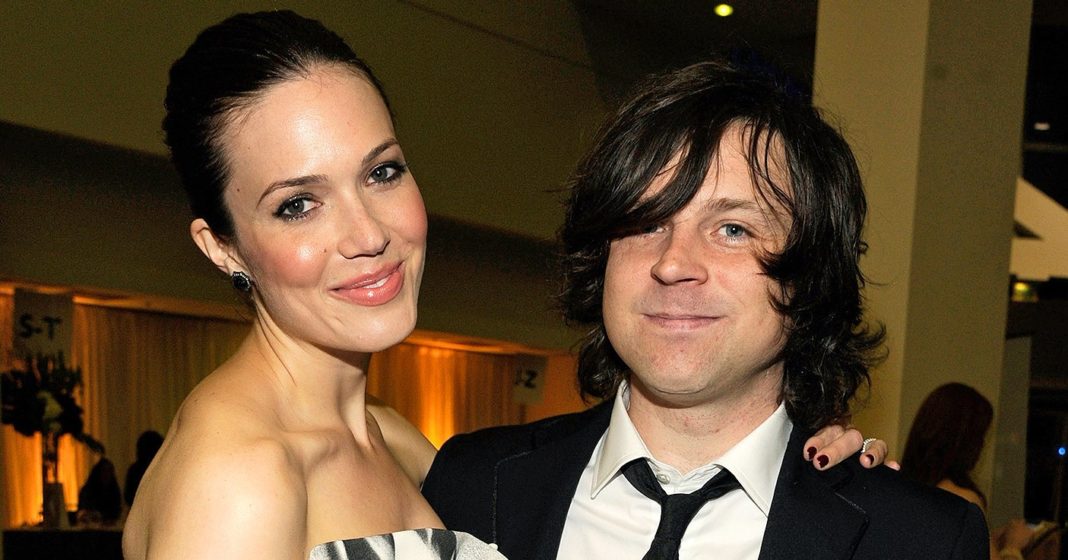 Showing remorse. Ryan Adams is saying he’s sorry for comments he made about his relationship with his ex-wife, Mandy Moore.

“I apologize for my remarks. I was trying to be funny,” the musician, 43, tweeted on Thursday, October 11. “But I have and always will choose to remember the amazing moments. It isn’t classy or OK [TO]** lessen what it was. I am happy for everyone and doing my best.”

I apologize for my remarks. I was trying to be funny. But I have and will always choose to remember the amazing moments.
It isn’t classy or ok lessen what was. I am happy for everyone and doing my best.
Thank you for taking the high road, Perez. Wishing you & your fam well. https://t.co/ysoV0Jp7Dh

The apology comes after a series of tweets Adams wrote on Wednesday, October 10, in response to Moore saying in an interview she “didn’t choose the right person” when she married him.

“She didn’t like the Melvins or BladeRunner,” the Grammy nominee clapped back. “Doomed from the start. If only I could remember the start lol.”

Adams also responded to a now-deleted tweet from a follower claiming that he probably wrote the 75 percent of his love songs about her by saying, “There’s not actually a single song about her. Like not one. Fact.”

Moore opened up about the former couple’s marriage in a cover interview with Glamour published on Tuesday, October 9.

The This Is Us Star, 34, added that she felt “spiritually and fundamentally” stuck in their relationship. “I don’t feel guilty for [the divorce]. I don’t fault myself for it. When people said, ‘I’m sorry,’ I was, like, ‘No. Sorry would have been had I stayed in a very unhealthy situation.’ I didn’t. I found my way out. And when I did, things opened back up again.”

The Golden Globe nominee and the “New York, New York” singer wed in 2009. Moore filed for divorce six years later, with an insider telling Us Weekly at the time, “She had been unhappy for a while. She tried to make things work and eventually she just had to walk away. She’s trying to keep things civil.”