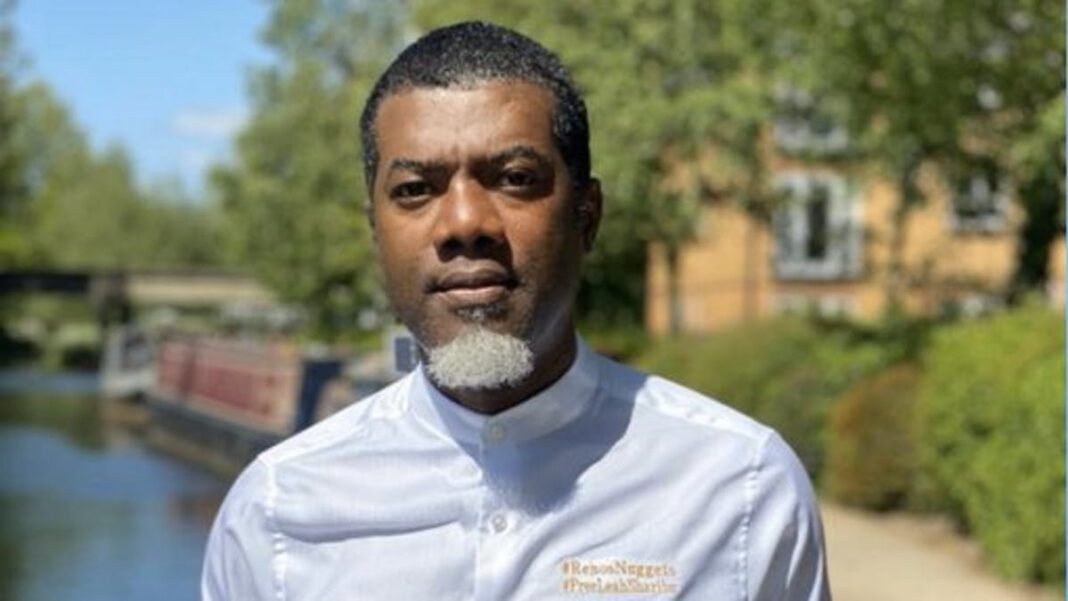 Russia vs Ukraine Reno Omokri, a socio-political activist, on Friday said Nigeria and Africa would benefit from the ongoing war between Russia and Ukraine.

Omokri said Nigeria would reap a fortunate due to the fight between Russia and Ukraine.

He disclosed that Nigeria would benefit from the rising oil price due to the war between both countries.

In a series of tweets, the former aide to ex-President Goodluck Jonathan, insisted that the ongoing conflict was not World War III.

According to Omokri, the war was just an European war and a regional conflict.

He wrote: “World War 3 my foot! If you are in a country in Africa, one bullet, missile, or grenade from Russia won’t touch you.

“Nigerians can even start preparing for the same because Nigeria will reap a fortune from the rising oil price. Just be entertained by the European quarrel.

“Meanwhile, stop calling what is happening between Russia and Ukraine World War 3. It is not WW3. It is a European war.

“Wake up from your slumber. Europe is NOT the world. Russia and Ukraine aren’t even in the top 10 nations by GDP. Don’t elevate a regional conflict!”