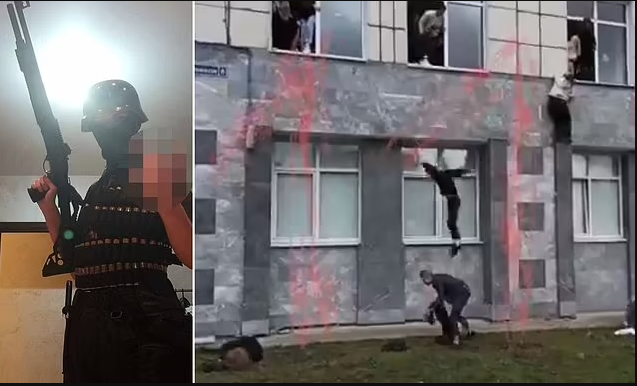 At least eight people have been killed after a gunman attacked a Russian University on Monday morning, September 20.

Shots were heard at Perm State University in Russia’s Ural mountains, where eight were killed and more than ten were wounded.

The attacker, dressed in black was seen walking into the building holding a clearly visible firearm, with reports later saying the shooter had been killed by police. 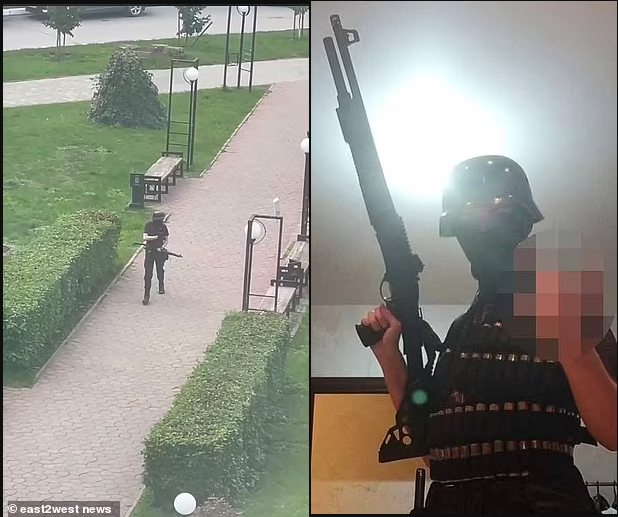 ‘When the people saw the shooter and heard the shots, some managed to leave the building, others locked themselves in classrooms,’ said one eyewitness account.

Many students were seen jumping after climbing out of a second floor window. 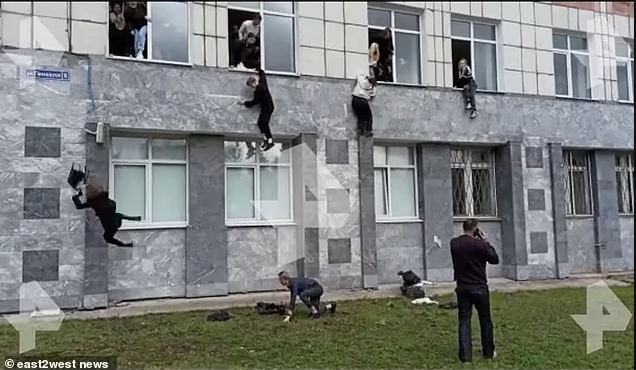 The university flashed a message to frightened staff and students saying: ‘If you are currently inside the university, please, try to shut yourself from inside the room, and stay inside.

The gunman, named in some reports as Timur Bekmansurov, 18, a student – was later reported to have been overpowered. 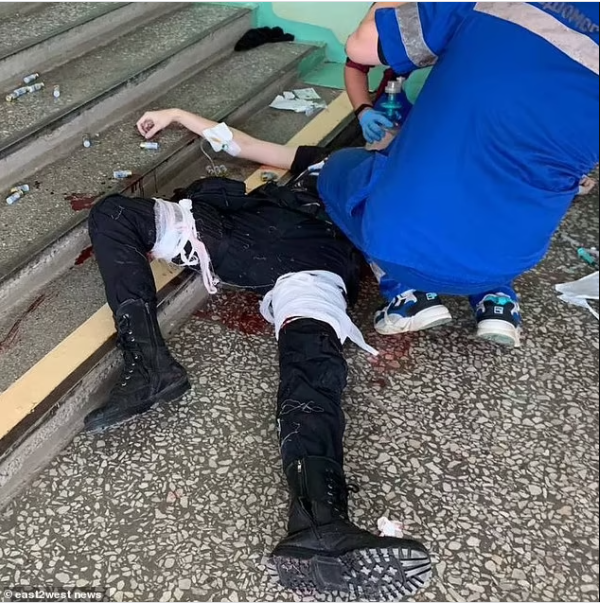 In messages sent by the suspect before the siege, he was quoted saying he ‘liked causing pain to people’.

He described himself as ‘unstoppable’.

‘I could have fooled every psychiatrist,’ he said of a test to get his gun license. ‘At least I will feel alive for the last ten minutes of my life,’ he wrote. 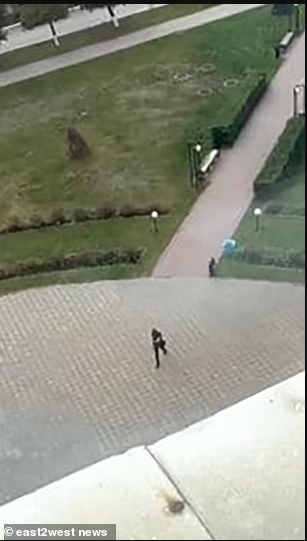 ‘I detest myself as much as I test all of you.’

He said: ‘I want to leave as much pain in the world as I can so everyone I can’t kill will remember this day forever….

‘I will do all in my power to kill as many as I can.

‘Only a few of you deserve to live.’ 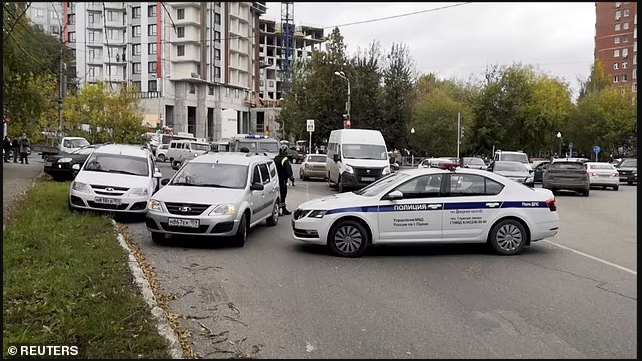 The shooter had been armed with a Turkish-made 12-caliber Huglu rifle. His messages suggest he had been planning a massacre for many months, but only recently decided to carry it out at the university.