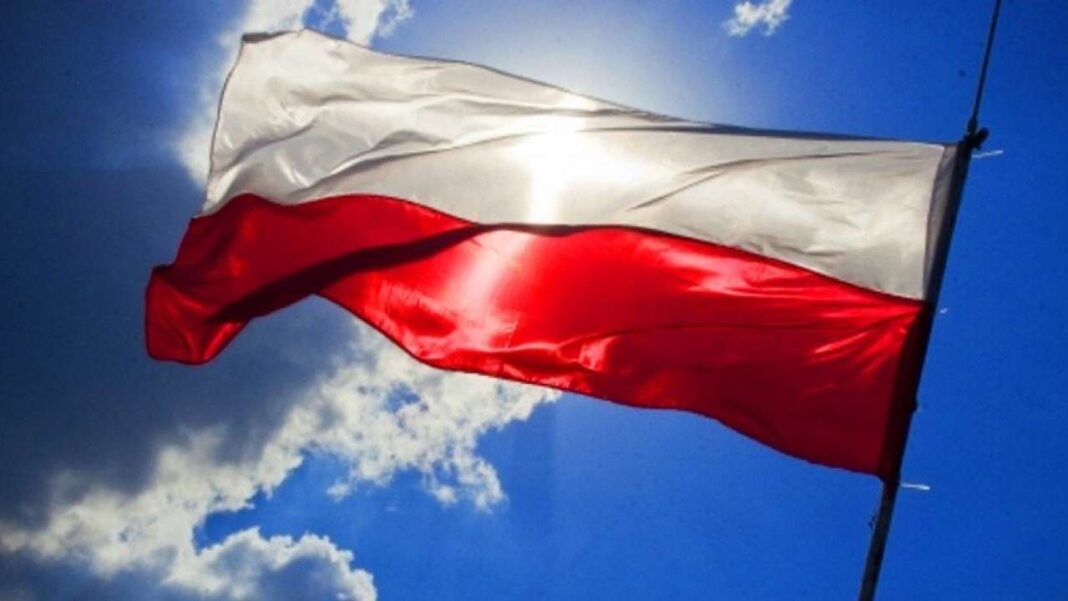 Poland has said it will not play the World Cup play-off against Russia in March because of the invasion of Ukraine.

The President of Poland’s Football Association, Cezary Kulesza, on Saturday, said the decision was backed up by the team’s players, including their star forward, Robert Lewandowski.

Kulesza said the association was in talks with its Swedish and Czech counterparts regarding the matches.

The winners of the match between Sweden and the Czech Republic were supposed to play the victors of the Russia v Poland game to determine who would qualify for the World Cup later this year.

“Due to the escalation of the aggression of the Russian Federation towards Ukraine, the Polish national team does not intend to play the play-off match against Russia.

“This is the only right decision. We are in talks with the Swedish and Czech associations to bring forward a joint statement to FIFA.”

The Polish team in a separate statement said although it’s not an easy decision, there are things more important than football.

The statement read: “We, the players of the Polish national team, together with the Polish Football Association, decided that as a result of Russia’s aggression against Ukraine, we do not intend to play in the play-off match against Russia.

“It’s not an easy decision, but there are more important things in life than football. Our thoughts are with the Ukrainian nation and our friend from the national team, Tomasz Kedziora, who is still in Kiev with his family.”